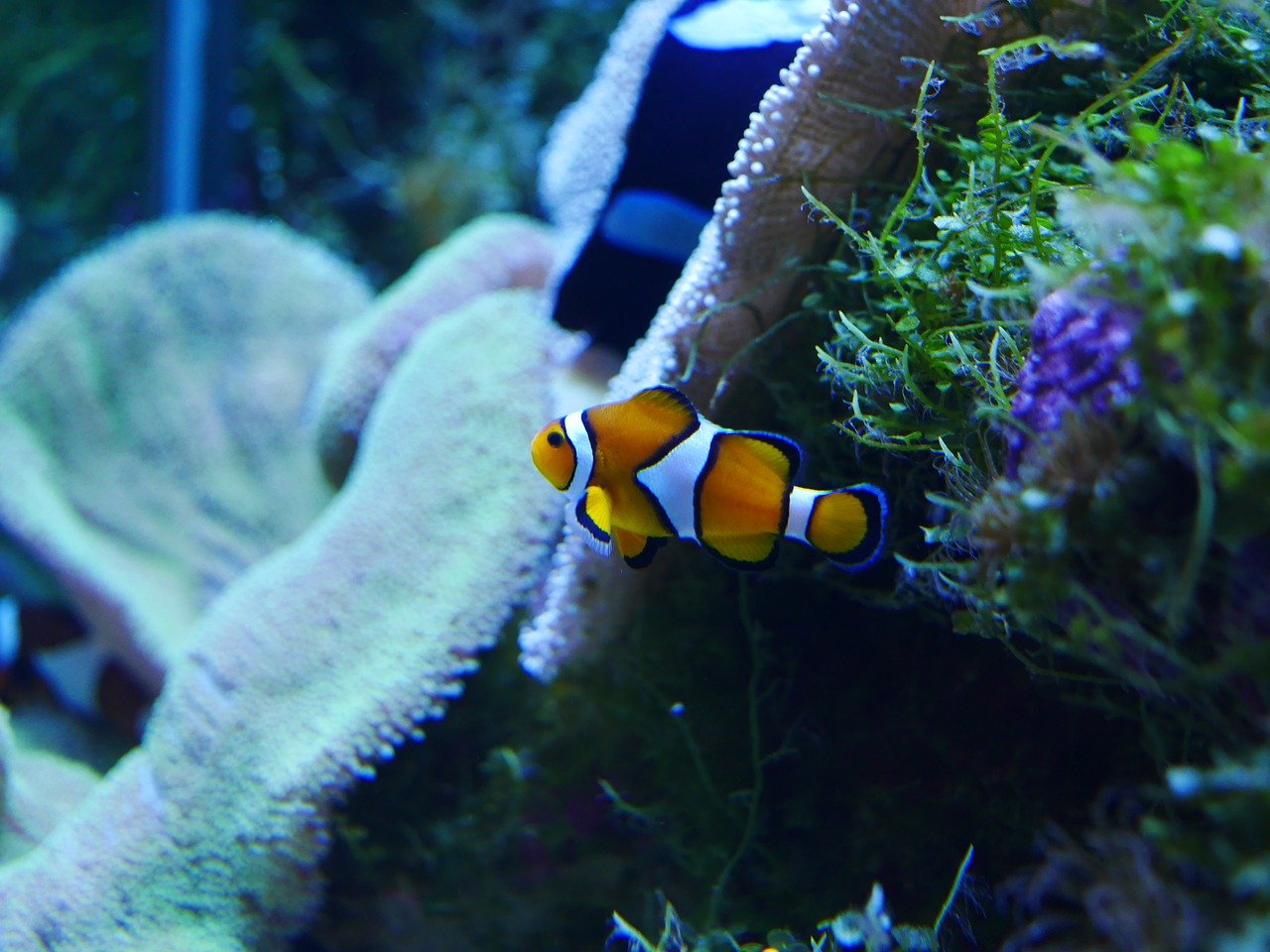 Today’s article is a great guest post from Not a Fictional Mum. If you don’t follow her already, go and say hello @notafictionalmum. Her blog is refreshingly honest about the types of conversations and issues she’s had during her journey to meeting her son and beyond. 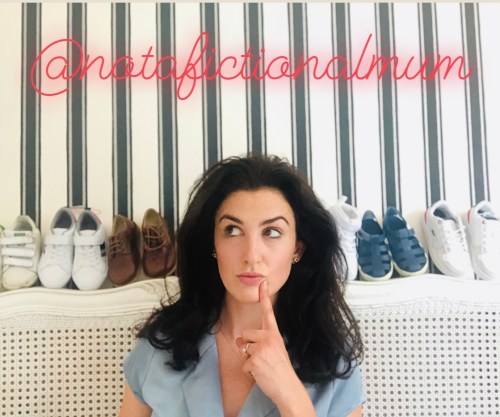 Finding Nemo highlights the fact that people who don’t understand adoption, often don’t appreciate the issues adopted children face. The perception is that young children won’t remember their past and any trauma they’ve experienced.

“Get a baby, just get a kid as young as you possibly can, they won’t remember all the crap that went on before.”

You may hear this (or variations of) from well-meaning associates during your journey. But how young is young enough? My son was just 21 months old when he came home. I would say that’s pretty bloody young.

So, if this theory is true (they won’t remember the crap that went on before), why after watching a Walt Disney classic, was he sat there with tears streaming down his face? Aged two and a half he was asking “Why Mummy Daddy lost me?”

Thanks Pixar. (Before you pass any judgement, it’s a G rating and he loves sharks)

He’d been silently battling. Trying to piece together the missing pieces of his puzzle from a much earlier age than we’d ever anticipated. (Mind you, we are talking about some kind of toddler genius here. I’m convinced he’s doing Guardian crosswords up there of an eve then shouting “Mummy, dum dum” for shits and gigs.)

I was hit with the startling realisation and understanding of why he was so fraught with anxiety when I said I was popping to the shop or just nipping out to the tumble dryer. He thought we were going to lose him.

He’d come to the conclusion that the reason he had to go and live with “The other people” (foster carers) was because Mummy and Daddy had lost him. I write this to you with every single hair on the back of my neck on edge.

He finishes Nursery in an hour, he’s come so far. My little Nemo.

My advice, (if you want it) would be to think less about ‘the baby’. Think more about the connection you may have found during family finding with a child of any age.