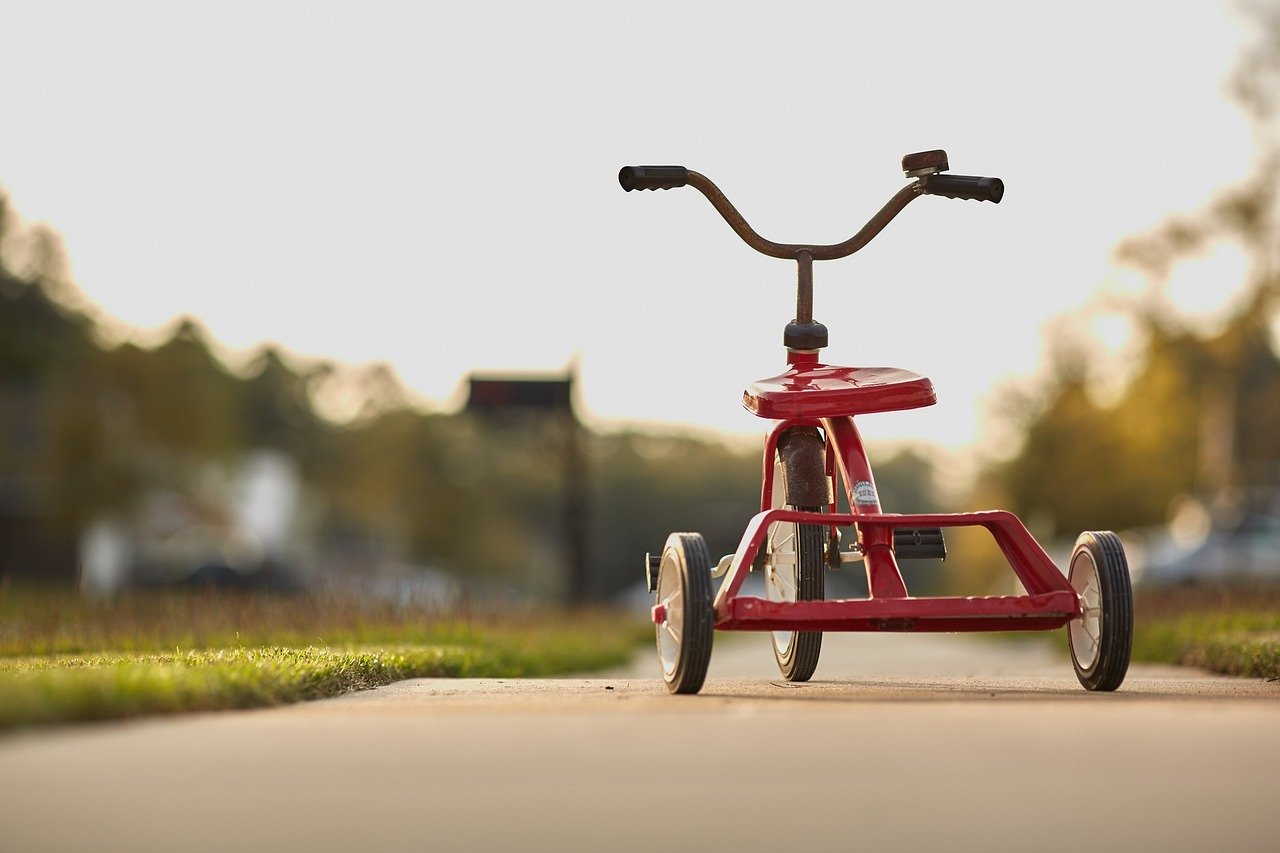 In the third in the series of Q & A’s with adoptee Lauren J Sharkey, readers have asked her questions about some of the challenges she faced growing up. I know that Lauren found answering these questions tough so I’m really grateful to her for continuing to be so open and honest.

Having conversations about these types of issues is crucial. They help to make sure adopted children get the help and support they need to guide them through their journey of understanding their history and the part it plays in who they are.

Both for sure. I grew up in a predominantly white neighbourhood and was one of only a few Asian students in elementary school through high school. Children could be so mean. I remember they would pull the edges of their eyes back toward their ears, and say, “Me Chinese, me play joke, my put pee pee in your Coke.” However, when I got to college and met other Asian people, I found they didn’t really accept me as one of their own.

When you’re young, you always think your personal situation – whether it’s being an only child, going to church on Sundays, etc. – is normal (for lack of a better word). It had never occurred to me that there was anything abnormal about the fact that my parents and I did not genetically mirror each other.

But the difference you feel being adopted goes further than that. It’s a million little things. For example, when my friends would have brothers or sisters, they would tell me their moms were in the hospital giving birth. I thought babies came from the airport since that’s where I remembered going to get my brother. I kept wondering, “What’s wrong with all these moms that they all seem to go to the hospital?”

Did you get any help or support with how you felt?

I think everyone I spoke to – parents, teachers, etc. – chalked the behaviour of other children up to standard teasing. “Just ignore them” was my mother’s go to advice. And perhaps in any other situation, that might have been the best advice. But when I was growing up, it seemed clear that children weren’t just making fun of the things that made me different, but for who I was. It reinforced the idea I already had that something was wrong with me.

Did you understand what love meant or were you unsure of what it was?

My understanding of love – like my understanding of what it means to be an adoptee – has evolved over the years. It’s another lifelong journey that I think all people go on. When I was younger, I think the way I understood love was through possessions – i.e. my mother has given me a toy, therefore she loves me. However, as I grew into a teenager, the things my mother did to protect me (which were done out of love) like setting curfew, not letting me hang out with certain people, etc. I saw as control.

For what seemed like a long time, I assumed love came from other people – that I would never be worthy of anyone or anything until I was loved by someone outside my immediate family. I needed someone to prove to me that I was worth it. The truest love, I’ve discovered, is the love you have for yourself. It’s what saved me.

Did you know any other adoptees when you were growing up? Did you feel able to talk to them about how you felt?

Growing up, my parents were friends with another couple who had adopted two girls from South America. I also had my brother, who is adopted. But, in all the time we played, trick or treated, or just hung out together we never spoke about being adopted. We were connected on this extremely rare level, but we never acknowledged it which I think is part of a larger desire we (as adoptees) feel to fit in.

Based on your own experience, what help and support do you think should be available for adopted children / teenagers and adults?

When you’re an adoptee – especially a transracial adoptee – you’re balancing so many different identities. I would have liked some guidance, mentorship, and a community that centred around how to reconcile how the world sees you and how you see yourself, how to live in the in-between, and what it means to be adopted.

Hindsight is a wonderful thing, but is there anything you wish your parents had done differently that would’ve helped you to face the challenges you experienced as you were growing up?

I am not a parent, therefore I cannot speak to what it takes to raise a child. I do encourage adoptive parents to first listen, create a safe space for your adoptee to share, and to always seek out knowledge from adult adoptees.

Q & A with Lauren: Relationship with birth family

Teen Talk: A study in adoption 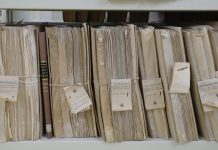 Q & A with Lauren: Documents and information