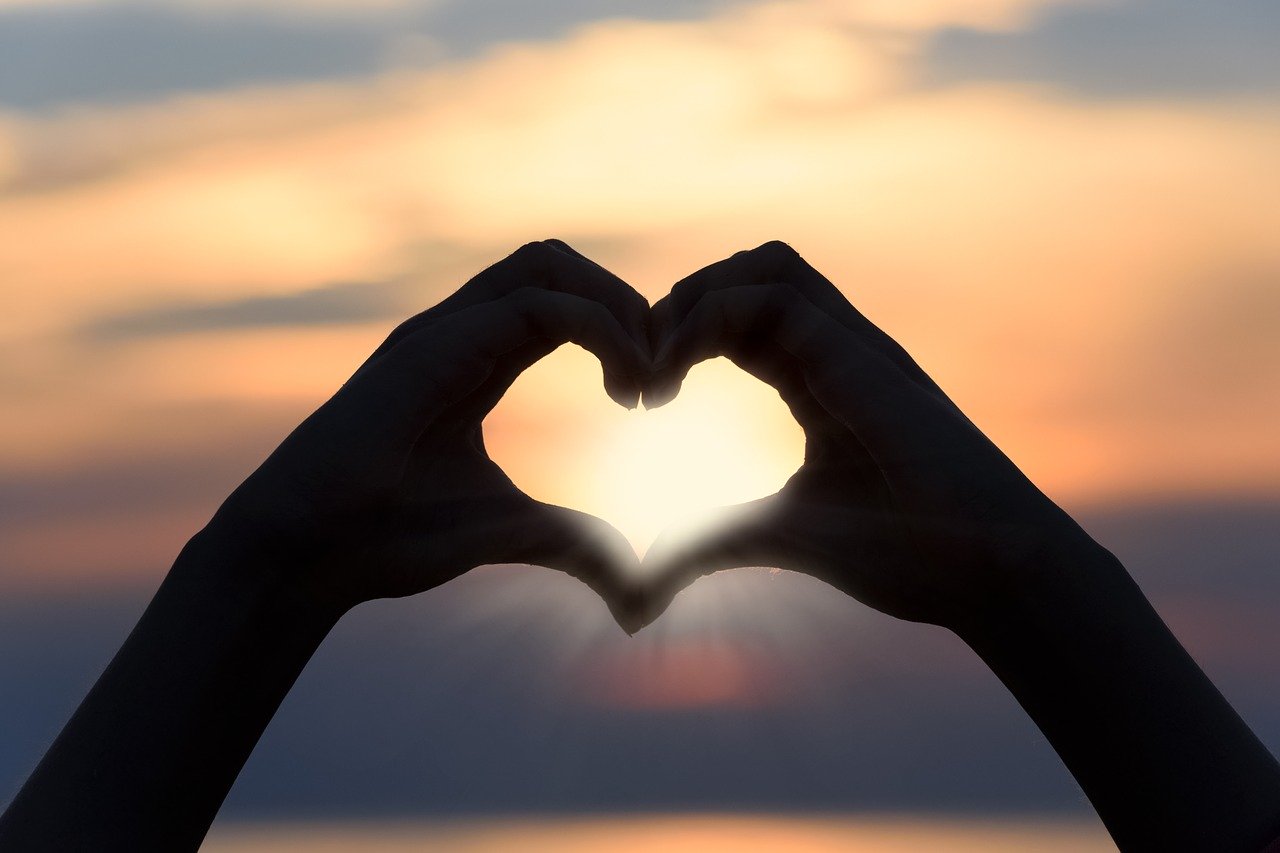 For the next few weeks, I’m going to publish blogs written by some of the teen ambassadors from Teen Talk Adoption.  The ambassadors are young people who have an interest in influencing adoption practice. They’re an inspiring group of teens who’ve developed their ability to talk about their past openly. This has been possible through being part of regular groupwork with Scottish Adoption throughout their childhood.

The groupwork is key to them being able to reflect the way they do. They’re passionate about giving young adoptees the chance to be part of a similar community. The Ambassadors would love to campaign for all adopted young people to have access to groupwork and to give young adopted people across the world, a space to be part of a similar adoptee community.

The first blog is written by Chloe.

Are you still trying to figure out who you are or have you already found yourselves?

If the later, congratulations! However, for those of you who are still finding yourselves, here’s some things from my journey I’d like to share with you.

For me growing up, if adoption was spoken about at school, it often came from playground insults. I heard a lot of “LOL, your birth parents didn’t want you” or “Is your life like Tracey Beaker?”

I’m sure those of you who’ve been pointed at and insulted felt the same as I did. It affected my confidence and how I viewed myself.

For a long time I took these insults.  However, in the past year, I decided – no longer! The last time I was insulted I replied with the following, “No my life is nothing life Tracey Beaker and why I was adopted is none of your business”.

Back in my birth town, everyone knew me and my family as a problem family who needed to be taken care of. This also impacted on how I saw myself.

Throughout my adoption journey, there have also been a variety of feelings that have troubled me. For example, a sense of abandonment, confidence issues and a lack of control. These feelings have come from both my experiences and from how others perceive adoption as a whole.

With both, the result has meant that adoptees think that how we feel inside, is how others feel about us.

The good news is, things are getting better. Growing in age, leaving the toxic environment of school and realising that through things like work, I now have confidence that I can control my own future.

Now, when I feel negative about my past, I remind myself that only I have the power to change my identity.

Q & A with Lauren: Relationship with birth family 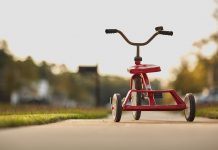 Q & A with Lauren: Challenges faced growing up

Teen Talk: A study in adoption