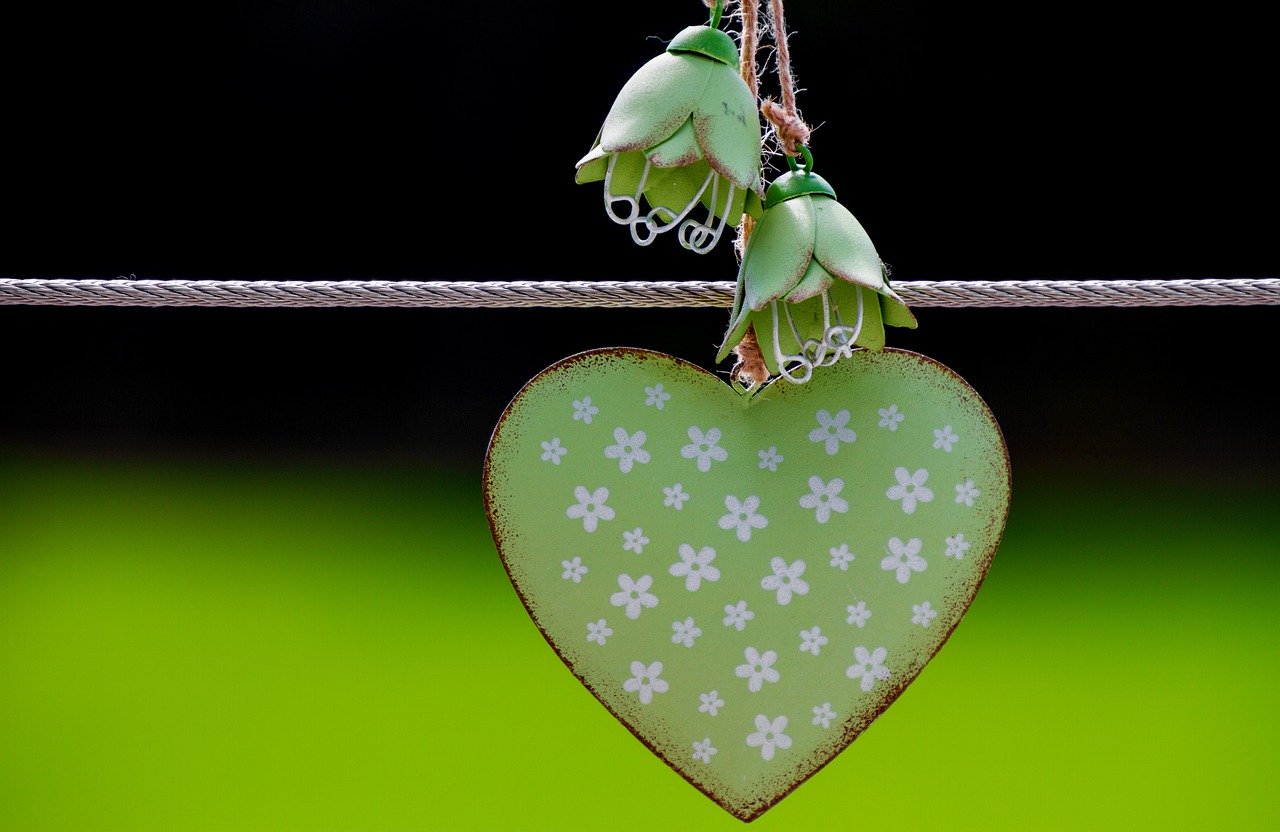 This week’s interview continues the matching series. Here the family share how matching worked for them and how they found out about their daughter.

We are a married dual heritage family with a birth child who was four when we were matched.

At what stage in the process did matching / family finding start?

We used a local voluntary agency and began to talk to the linking and matching officer towards the end of stage two. That’s when we made an advert based on our PAR.

How did it work? Did your social worker do all of the looking or did you get involved in that part?

The linking and matching officer drove the process for us and contacted us frequently with potential links. She also managed Link Maker for us although we were free to do this ourselves too, if and when we wanted to.

Did you attend any events such as adoption activity days?  If so, what were they like?

We attended one activity day along with our birth child which we really enjoyed. I was very nervous about it but it was extremely well organised and we were very warmly welcomed by everyone. There weren’t any children there that closely matched our criteria, but it was lovely to spend time with different children. It was also nice meet other potential adopters, family finders and foster carers.

How many profiles did you read?

We read two full CPRs and looked at around six-eight short profiles. The matching process was fairly quick which surprised us  as we’d been told that we may be in for a longer than average wait. Our birth child was four so we were looking for a little one aged 0-2.

What was the hardest part about this part of the process?

Reading the full CPRs and reflecting on the experiences that brought the children to adoption. This was really well covered in our prep training. However I don’t think anything really prepares you for seeing it all in black and white, especially when you’re emotionally invested in a potential match.

How long did it take to find your match?

For us it was fairly quick. We had a potential match before Panel. However, we sadly had to withdraw from it two weeks later. New information came to light that meant it just wasn’t right for us to continue with the match. About a week after that, we were approached about the little one who became our baby. It took just over a week to meet with the social worker and family finder and have the match formalised. In total it was four weeks from approval panel to a formal match.

What age and number of children were you matched with? Was this the same as you expected or did it change when you started looking?

We were matched with one little one aged 10 months. We always knew we would only be looking for a single child due to our birth child, but we were surprised that our little one was so young. I’d imagined a toddler as you so frequently hear that there are very few babies available for traditional adoption.

What happened once you were linked?  Who did you meet to find out about your child?

We had a meeting with the child’s social worker and family finder at our home as part of the linking process. After this we met the foster carer to hear all about little one which meant we could ask our questions and hear more about them. We could have met the medical advisor but opted to do this via telephone. It was over the summer and it would’ve caused more delays to try and schedule a face to face meeting.

How long was it between being linked and matching Panel?

We were linked at the end of July and had matching Panel in the middle of September. There was a lot of annual leave booked by members of the team around the child and ourselves and the foster carer also had holidays booked which meant things were not as quick as they sometimes can be.

At what stage did you start preparing your child’s room and buying items for them?

We’d kept a lot of things from our birth child and little one inherited the nursery so it just needed freshening up. That was done after our link was confirmed. We didn’t buy much at all until after matching Panel when we chose some special toys and bits to personalise the nursery.

How did you prepare for matching panel?

We made a soft photo book with pictures of us and our home inside clear pouches which I stitched shut to stop little fingers causing mischief. We also slept with a comforter and cuddly rabbit with our voices inside. This was given to little one after matching Panel.

We were also asked to provide A4 colour laminated pictures of us and our birth child which the foster carer had up around the house at baby level before introductions began. These were what little one interacted with the most and we received some lovely photos of interactions with our pictures before the first day of introductions.

What happened at matching Panel?

For us matching Panel was much less formal than approval Panel had been. We met with our social worker, the family finder and little ones social worker beforehand and ran over what they thought we would be asked about.

When we were called in, there were eight people in the room. They took it in turns to ask us questions after the chair had given a lovely introduction that had already made me cry! Questions were also asked of both social workers and the family finder. We were asked to leave the room and leave our photo book and other items for the Panel to see while they made their decision.

We then waited in a small room together until the clerk returned with the social workers and family finder. She gave us a summary of what the panel had said about us all. She then said that they’d voted unanimously to approve the match. Little one would soon be ours forever. 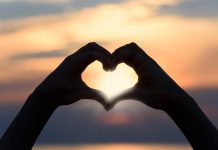