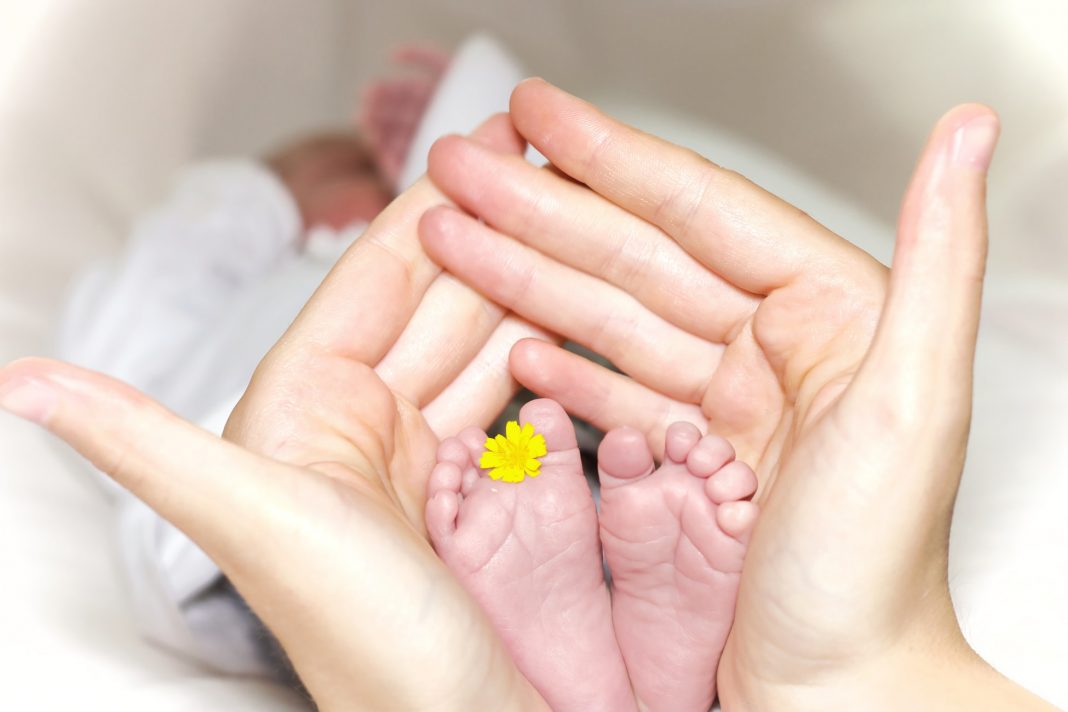 For a lot of years, I didn’t think I’d be able to celebrate Mother’s Day. I thought it was always going to be a day I’d hide away from because I wasn’t a mum. Meeting our daughter in 2014 changed all of that and my first Mother’s Day in 2015 was magical. Not because anything in particular happened, just because I was finally beginning to feel like a proper mum.

As an adoptive mum, Mother’s Day brings mixed emotions for me. I love celebrating the fact that I’m so, so lucky to have be chosen to be mum to my daughter. It’s also filled with sadness. Sadness that the woman who gave birth to her, doesn’t get to celebrate the day with all of her children.

This year has been particularly emotional as we’ve recently been told that birth mum is pregnant again. This will be her 8th child. I can’t begin to imagine what she must have been feeling on Mothering Sunday knowing that the life she is carrying inside her, won’t be coming home to live with her. For 3 of the last 5 Mother’s Days, she has either recently given birth or been pregnant. The plan for this child is adoption and we’ve been asked whether we want to be considered.

I know birth mum has had a very different life to me. One which I can’t begin to get my head around. However, I just can’t understand why she keeps on putting herself through this horrific ordeal, time after time. Her circumstances are such that mean it isn’t safe for a child to live with her. Why then put herself through another pregnancy? Another 9 months of carrying a child she knows she won’t be able to take home. Another rollercoaster of emotions that ends in her saying goodbye to her child. A child that she’s grown and nourished inside her body for 9 months.

Since I’ve known about her, I’ve felt very sorry for birth mum. I feel sorry for her because she is a victim of circumstance. If she’d had the type of childhood I had, there’s a good chance she would have been able to safely and successfully parent. I’ve tried very hard to understand her so that I can talk to little Miss about her.

The last few weeks though, my emotions towards her have changed. I feel very angry with her. Angry because her actions have placed our family in complete turmoil. We’ve been put in a position which feels like there will be no right answer at the end of it because every option has so many downsides.

We’ve been very happy as a family of 3. Little Miss is thriving and growing into a clever, funny, loving and independent little girl. She loves having our undivided attention but also adores the fact that she has 2 older cousins. For her, they are like sisters.

The benefits for little miss of us saying yes are obvious. She gets to grow up with her sibling. Together they will hopefully be able to help each other as they learn about their history.

We were asked just over 2 years ago whether we wanted to be considered when birth mum was pregnant with her 7th child. I’ve written here about how hard it was to come to a decision then as to whether we should add to our family. I do still feel guilty that we said no, but not because it was the wrong decision. It was absolutely the right decision for us as a family. I feel guilty because it meant little Miss can’t grow up with her brother. If we say no this time, we’re once again taking away her chance of growing up with a sibling.

It’s been over 3 years since our daughter was placed with us and she is very settled. Bringing another child into the mix will no doubt be very unsettling for her, particularly as she’s starting school in September. Is that a reason to say no? Would she agree with us in the long term if we said no because we thought it would be too unsettling?

Having another child hasn’t really been in our plan so we haven’t made financial choices in the last year or so that would support that. We’ve spent a lot of time and money on our garden. The debt we’ve incurred doing that is more than manageable, but it doesn’t put us in the best position to bring another child into our family. Is that a good enough reason to say no?

Our biggest fear is not being able to cope with a second child. Little Miss has been an absolute blessing for us and our wider family and friends. We have been very, very lucky. How will bringing another child into the mix affect that? How will we cope with sleepless nights? I’m whispering when I say this so I don’t jinx things, but little Miss has always been a very good sleeper. In the 3 and a half years she’s been home, there have been less than a dozen times when she hasn’t gone to bed without issue and slept right through. Could we cope with a child that didn’t sleep?

My husband is in his mid fifties. He has a physically demanding job and spends a lot of his time shattered. Could he cope with the demands of a young baby? Is it fair on him to ask him to? He’d be in his mid 70s by the time the child is 20. How would they feel about having such an “old” dad. I know times have changed and mid 70s isn’t really old, but it isn’t young.

So that’s why I’m angry with birth mum at the minute. Of course I don’t know what’s going on in her head. I have absolutely no concept of how her life is. I don’t know whether she had a choice in the act that got her pregnant. All I know is that she isn’t fighting with every fibre in her body to be able to have the chance to parent her child. From what we’ve been told she’s given up already. Her lifestyle hasn’t changed since the first set of proceedings.

And so we have to make the most difficult decision of our lives. I have no idea how we’re going to make it. It feels so different than it did last time. But I really don’t know whether it’s the right thing to do to become a mum again. 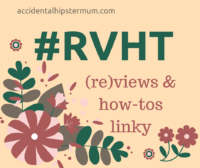