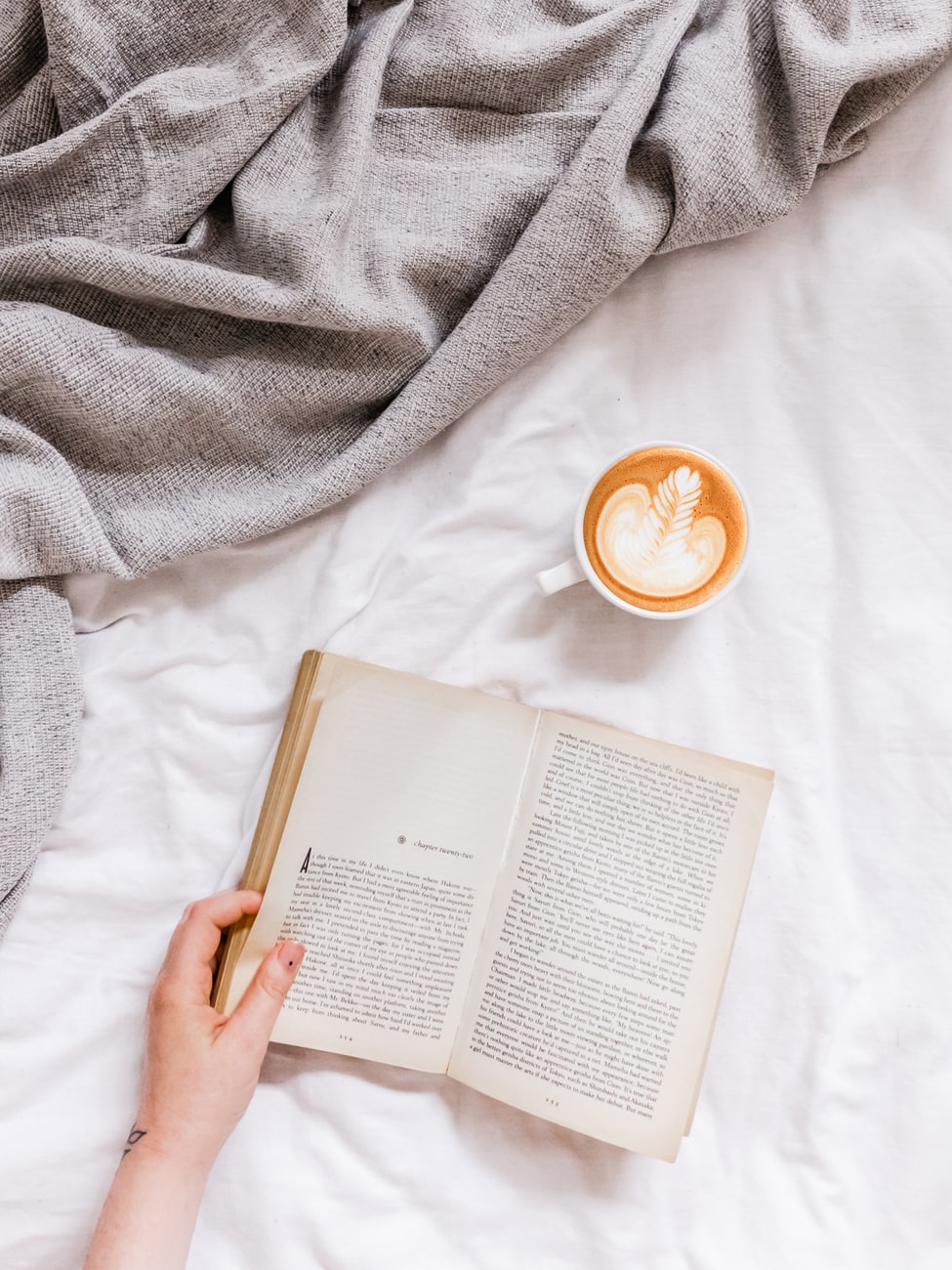 I’ve written before about how much I was dreading starting life story work with little Miss. I felt so much pressure to get it right. She is 4 years old and although it hadn’t felt like the right time before now, I was worried we’d left it too late. We took a deep breath several weeks ago and showed her her book. You can read here what we did and how it went. It’s been quite a few weeks since then so I thought it was a good time to write an update.

My concerns about little Miss asking to meet her brothers and sisters haven’t turned into anything so far. She’s asked several times to look at the book and is starting to recognise who all of the people in the photos are. Following a recent visit from our social worker, little Miss wanted to see the book again to see her photo.

Learning that she has another family, even though she doesn’t fully understand what that means yet, is such a massive thing. She’s handled it really well although clearly it’s early days. She’s still processing the information and has a long way to go before it all makes sense. There hasn’t been a deterioration in her behaviour but she has been a lot more clingy towards me. We’ve answered any questions she has which have mainly been about our social worker and birth mum.

I’ve found explaining about birth mum hard because little Miss gets upset about it. We’ve said that birth mum is her tummy mummy and that she grew in our hearts. She’s struggling at the minute with not growing in my tummy. She gets upset about it and it’s obviously on her mind a lot. I’m finding that quite tough because there’s nothing I can do to change that. She looked so disappointed when I said I wasn’t her tummy mummy.

Thankfully her upset doesn’t last long and I try to reassure her that having two mummies makes her special. I think that part is difficult for her at the moment because her teacher at nursery has recently come back to work after maternity leave. They’ve been talking a lot about how the baby grew in her tummy and I think she feels there’s something wrong that she didn’t grow in mine. We’re dealing with it with lots of cuddles and reassuring her as much as we can. It’s just going to take time for it all to sink in. She asked me the other day whether her dolly could go into my heart so she is starting to understand it.

Nursery have been great and talking about it when she asks. She told one of her teachers that our social worker found her for us. It just blows my mind that she has to cope with such a massive thing at such a young age. Despite my concerns that we’d left it too late, I think it’s been exactly the right time for her. She’s old enough to understand the basics and so can ask questions when she needs to. Every child is different and not all will be ready at the same age to learn about their life story. The important thing is to be as open about it as you can and keep it at a level they understand.

As hard as it is, it’s her right to know her history so that she grows up understanding it as much as she can. I’m sure at some point soon we will have to deal with her wanting to see her siblings. It’s going to be hard for her to understand why she can’t.

The ironic thing is she has met one of her sisters at our local authority’s annual adoption party. Unfortunately, her adoptive parents have decided it’s not yet the right time to tell her she has a little sister. That will probably mean we don’t go to the party this year because I’m sure little Miss will recognise her from her photo. They sat beside each other last year getting their faces painted and didn’t have the first idea who each other was. That broke my heart because I’m sure little Miss would love to get to know her sister. We have to respect her parent’s decision though, even though I don’t agree with it.

All in all, I think our first real step into life story work has gone ok. Only time will tell.