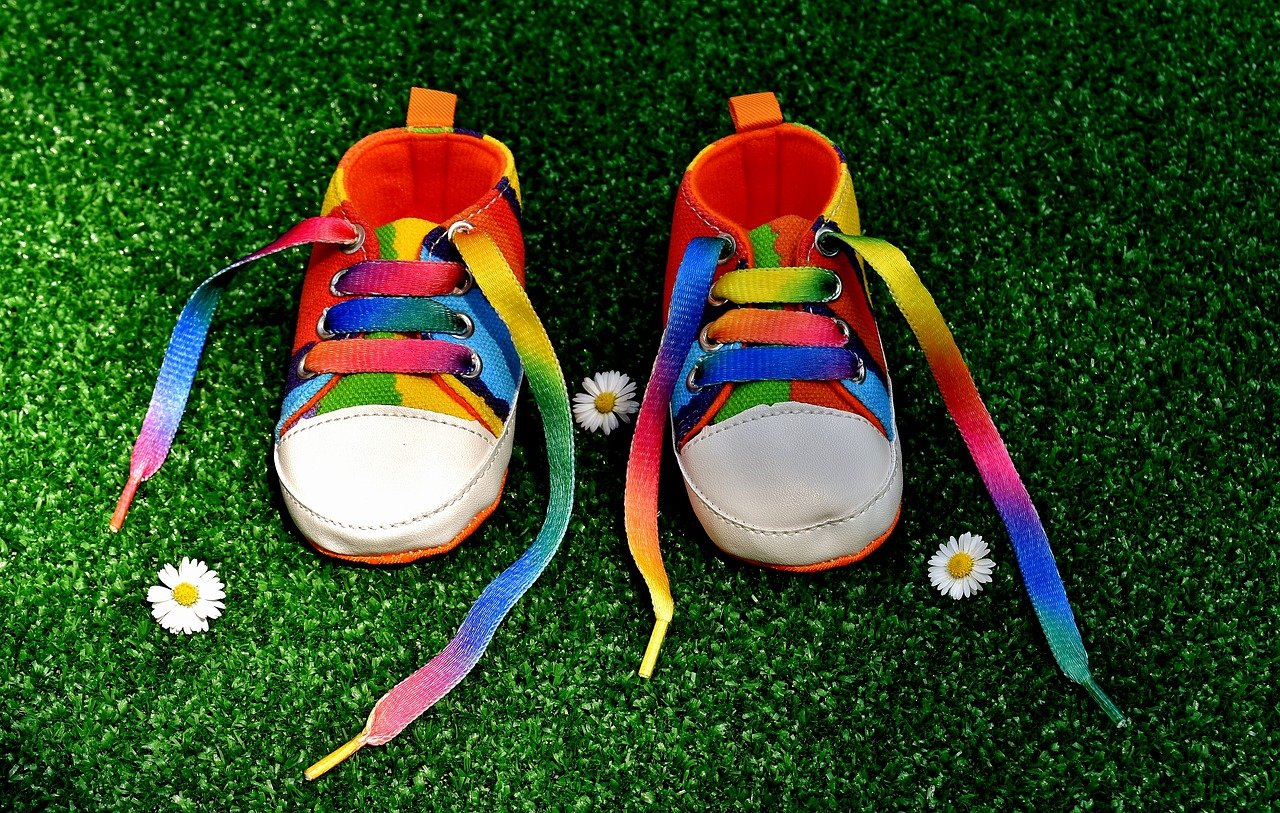 Today’s article is written by @mrsbear89. She shares with us her battle with chronic pain caused by endometriosis and journey to becoming a mum via adoption after IVF and an ectopic pregnancy.

I never wanted kids. From the age of 14 I wanted to have a career, be famous and travel the world. Looking back at that girl now, I wish I could tell her how desperate she would be at age 29, begging the world to make her a Mum as I sat in the early pregnancy unit on New Year’s Eve 2018.  I was having an ectopic pregnancy. It seemed like the most unfair thing to happen considering how long it took us to get to that point.

I was diagnosed with endometriosis in 2016. My periods started when I was 14 years old and I’d been ill ever since. Sickness, fainting, food intolerances, and so many trips to A&E to be told “your fine, just go home and sleep it off”. The pain made me start to doubt my sanity. I would lay there crying in agony at random times of the month (it never tallied up with my periods for me) for something that I was told was “nothing”.

I remember someone in work saying to me, “you have endometrioses”. I had no idea what that was. So, I did the right thing and Googled it! I couldn’t believe it. Right there in front of me was a full list of every symptom I’d had since I was 14. I got my diagnosis via laparoscopic surgery in 2016. Hurray! I’m cured. Or so I thought.

“It’s best for you to get pregnant as quickly as possible” said the consultant after the surgery.  Little did I know my pain would be back within eight months.  My boyfriend and I had been trying for a baby for over a year at the time.

I never wanted kids though!  Until the maternal instinct took over my body one day. I remember where I was when I had this ‘I want to be a Mum moment’. I was in Bristol Zoo with an ex and a small blonde girl ran up to me. She grabbed my legs and said “Mummy!”. It took me so much by surprise that I nearly burst into tears. An instant need to have that connection. A year later I was out of that relationship with a guy who did not want children.

I met my husband in work. We both work as special education teachers and had a great friendship for years which turned into an amazing relationship.  I came off the pill almost as soon as we got together to try for a baby. Very quickly I became extremely unwell. I would bleed through my clothes within a couple of hours, shake in pain with sweat rolling down my back during my period. The worst part was the daily pain. The feeling of my hips being crushed by a vice leaving me sometimes unable to walk properly. I was put on strong painkillers and waited two years to have my surgery.

Three years and two surgeries later there was still no baby. I was told my ovaries were producing the same as if I was in my 50s. I was in early menopause which I couldn’t believe. This had to be happening to someone else.

At this point, all my friends were having kids. It slowly became awkward and I stopped getting invited to their baby showers and kids’ birthday parties. Not that I wanted to go anyway!  I became bitter and resentful and found it hard when people would say “I was on the pill. I don’t even know how it happened”.  I came off social media as I couldn’t take another pregnancy announcement.

Then came our chance for IVF. It was our turn. It had to work because we had waited four years now. We did all the right things. Ate the food, lost the weight, took all the vitamins, no alcohol, ate pineapple at the right time of the month. The whole shebang!  Everything was fine until egg collection (the most horrific thing I’ve ever gone through as a women. But that’s another story). Then came the two week wait.

I tested on day 10. There were two lines. I was pregnant. We so deserved it to have worked. It was our turn.

Then I started to bleed. We had a check at the clinic and all came back ok. We were ecstatic. I told my parents and I remember crying all weekend with happiness.

Then, just a few days later, a full period. I was miscarrying. The pain in my heart was indescribable. How could it be? We deserved this pregnancy to work. We went on holiday to re-connect as a couple. When we got back, I was told I had an ectopic pregnancy and the baby was stuck in my tube. I was devastated.

So, there we were New Year’s Eve, waiting for an injection to flush the baby out of my system. We were offered another full round of IVF for free on the NHS, but mentally and physically, I couldn’t take it. My counsellor said I was suffering from PTSD from the egg collection.

We’d talked about adoption, but never thought we would get to that point. I had this realisation that although this would be a long road, there would definitely be a baby at the end of it. I suddenly felt excited, relaxed and happy. Knowing that I would 100% become a mum this way, I was able to relax and enjoy the social worker visits. It felt like therapy as far as I was concerned. Our social worker, Deb, was lovely. She was straight talking and a bit of a laugh which suited us fine.

Once we were approved, it only took two weeks until we saw his beautiful face. Our gorgeous little bear was there and we just knew we wanted to be his parents. All the anxiety from the IVF came flooding back. The worry of him being taken away just like the last baby.

Then we were officially matched. Only to have a global pandemic hit.  ARE YOU KIDDING ME?!

But things progressed and we met little bear on his 1st birthday. It was through the window of the foster carer’s house. He was perfect.  We had been video chatting and sending photos to the foster carer for well over a month before this meeting. His little face lit up as he saw us. He knew who we were!  We stood there laughing and cooing for well over an hour.  Intros started three weeks later. I thought those three weeks would seems like the longest time ever but they didn’t because step-dad passed away. I helped to nurse him in those last days and the grief took over me.

Intros came and went and all of a sudden we had a baby. It was amazing. But the hit from my endometriosis was real. I felt exhaustion like I’ve never felt before. Picking him up hurt my back and pelvic area every time. Getting up and down off the floor was so hard. I guess I didn’t realise how much physical work it would be.  I’d be in bed by 7pm most nights in agony, so something had to change.

I had to learn quickly what needed to be done and what would be a perfect day (I have a problem with making everything perfect for little bear) as they were two totally different things. I learned to prioritise for my own health along with the needs of little bear.  It’s ok if I’m not playing with him all the time. It’s ok if I need to put my feet up for 10 minuets so we can play in the park for 30 mins later that day.

I’m currently waiting for another surgery which will hopefully improve things again. But with the pandemic who knows when that will be. I’ve realised that I’m not entitled to anything. And no matter how much of a good person I try to be, not everything goes the way you think it will. One thing I do know is that we deserved to be parents. And little bear deserved to have parents who’d give him a loving home.

I’ll keep remembering to slow down and be kind to myself. To breathe through the pain and take regular breaks, no matter how small. Because now I’m mum to the best boy I’ve ever met.