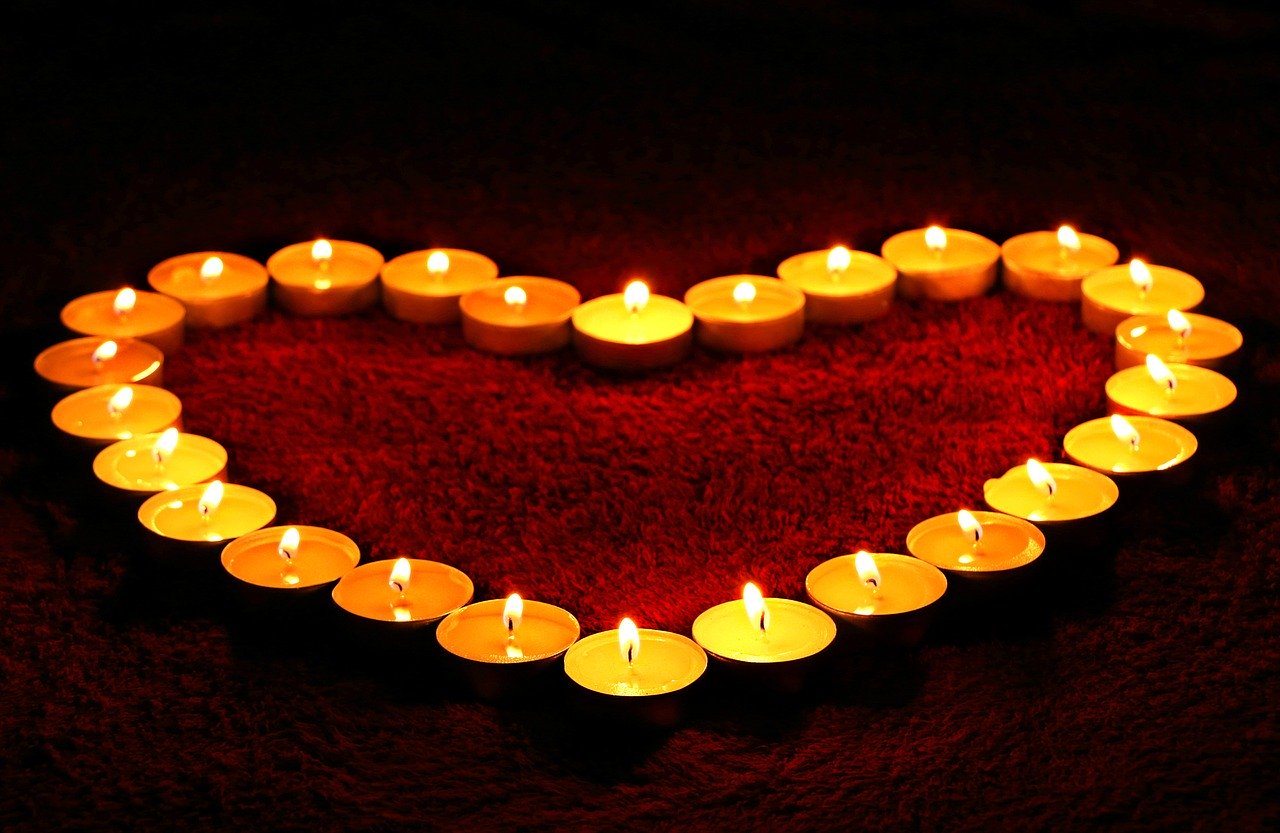 The first article of the year is a very honest interview with Sammy, a birth mum. Her daughter was taken into care and subsequently adopted. It seems to be that birth parents don’t get the opportunity to be heard so I’m very grateful to Sammy for sharing her experience. You can follow her on Instagram @sammy070911.

How old were you when you became a mum?

What were your circumstances at that time?

I was in a relationship with my child’s father. We’d been together about 18 months when I became pregnant. He has mental health problems, the relationship was good at this point. He was a little paranoid but was able to manage it OK.

It was OK. I had gestational diabetes so had to have lots of test, scans and check-ups. She was measuring a little small. I had lots of morning sickness and heartburn but it was a good experience. Her dad was the nicest he’d ever been to me during pregnancy.

What were your circumstances when you had your child?

I was in a relationship with her dad but we didn’t live together. I was working. We were happy and excited to meet our daughter.

How were things after you’d given birth?

After the birth I was very tired as I was in labour three and a half days. My body was dilating but she didn’t want to come out. She was born at 39 weeks and weighed just under seven pounds. We were happy but I was very nervous as her dad was worried whether he could cope with a new baby. That made me stressed but we got through it.

Were social services involved with your family then? If they were, why were they worried about your child?

No, we had no involvement until my child was nine months old. This was as a result of an assault on me and he was arrested.

Did you have family and friends who were able to give you help and support?

Yes, I had lots of support from my mam and dad, family and friends. They helped a lot with her, particularly when I split up with her dad when she was a few months old. We sorted things out though.

How old was your child when they were taken into foster care? How did it happen?

My child was three and a half and I didn’t have a clue what they had planned. They turned up at my mam’s house unannounced at 6.08pm. The police were there too and said they had a form to remove my child into care.

I said no. I was handed a piece of paper that was a section 20 notice and was told to sign it. They told me they had 72 hours to keep her without a court order but didn’t explain that it was voluntary. I was stressed and confused and signed it as they wouldn’t let me ring anyone.

They took my child whilst she was poorly. She was screaming and scratched all my neck when they took her off me. That was the worst feeling ever. Watching your child being taken and not knowing if you’ll ever see them again. I wasn’t given a proper explanation, just that she wasn’t safe with me.

What were social services worried about? Did you agree with their concerns?

Their concerns were domestic abuse and me keeping me and my child safe from the effects of this. I agreed that there was some domestic abuse from her dad to me. She heard shouting and saw me crying but was never there when he hit me. I didn’t agree that I couldn’t handle it and that she could get hurt. But I was blinded by what this all meant.

They were meant to get me moved away whilst her dad was in prison. He was sentenced to 16 weeks for assaulting me. But that move never happened.

They told me to go around the corner to my dad’s as he was deemed a safer option. Her dad turned up there the day he was released from prison. I was stupid and scared so I let him in so he didn’t kick off. My child heard and saw that behaviour again.

I know now it wasn’t the right thing to do. If they’d moved me, I’d have made that break away. I would’ve had 16 weeks to get my head in a better place and not feel scared that he could find us. Or helped me get an order to stop him coming near me. Maybe my child would be with me today.

Did you go to court and object to the local authority’s plan for your child?

Yes, I didn’t agree with anything or sign anything as I didn’t trust them. I needed to show the courts and my child that I was putting a fight up for her. I did lots of DV courses, a child safe guarding course and better families course with the local DV place.

They tried to say I still loved her dad, but I didn’t. I needed insight and help. I didn’t agree to the adoption either and contested everything. I tried to revoke the placement order but it was too late as she’d been matched to the adoptive parents. I later found out that she’d been part of an adoption activity day which I felt awful about. That made me feel like she was a cow at a cattle market.

What kind of support have you received since your child was adopted?  Counselling? Support groups?

I got nothing from social services at all. They just dump birth families and forget about the impact of what’s happened on them.  But I get support now from PAC-UK who run a monthly group for birth mums and also 1st For Families who help with dealing with the aftermath of adoption or when adoption is a plan for that family.

If you’ve had support, was it offered to you or did you have to ask for help?

I contacted PAC-UK myself and did a self-referral. I did that with the domestic violence courses and support groups. I didn’t give them the chance to help me as I knew it wouldn’t happen and I’d just be forgotten about again.

What advice would you give to a mum who’s involved with social services and is at risk of having their child taken into foster care?

I would tell her to leave that relationship if it was toxic or un-healthy, no matter how scared they are. There is help out there. You need to make a plan, tell a friend or family member and they can get help and somewhere safe. If it’s for other reasons, do what is asked of you and agree with social services about their concerns and work openly and honestly as that would get them far.

Did you get the chance to meet your child’s adoptive parents?  If you did, what would have made the experience better for you?

I asked in court but was told no as social services wouldn’t support it. There was an issue about their identity and that they could be known to us. I sent a letter for them and memory box etc for my child. I helped put a life story book together with lots of photos, memorabilia and a story and letter for when she’s older for them to keep safe for her explaining why this happed and why she became a LAC child.

Do you have contact with your child? How often and how does it work?

We get annual letterbox contact which is from them and we can reply with a letter and photos from us but we don’t receive photos from them. As my child is six years old and remembers me, the adopters except a birthday card for her and I sign it mummy Sammy. They let her write her own letter to me as well. This is yearly via the letterbox team within my local authority adoption team.