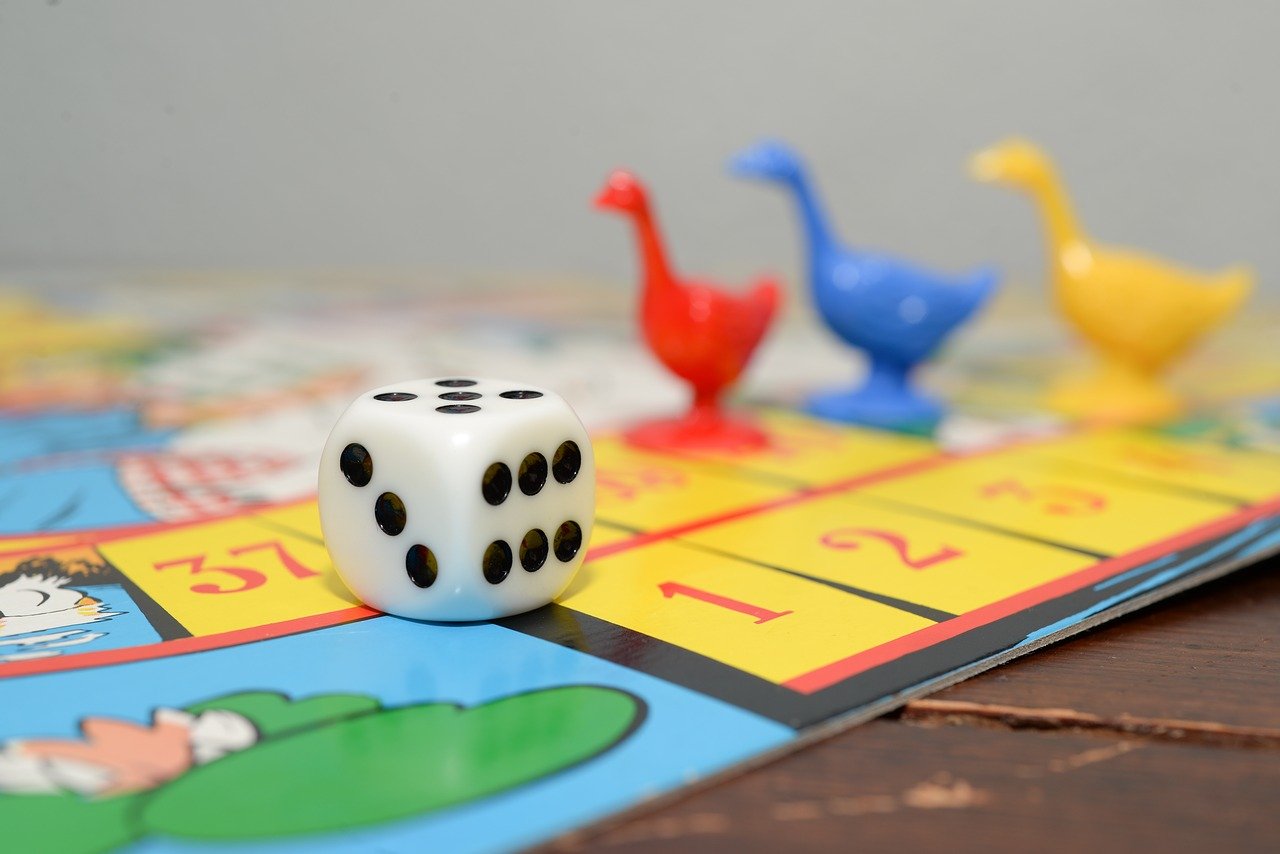 The past 12 months have been extremely difficult for a lot of us. Uncertainty about the future. Fear of loved ones becoming seriously ill with the virus. Worries about money and jobs. Wondering whether life will ever get back to any kind of normality. All these things have taken up a lot of space in our minds.

Lockdown has meant that we’ve been spending a lot more time at home. Under normal circumstances, extra family time is something we cherish. But lockdown hasn’t been normal. It’s been far, far from it.

I think my family’s experience of the last 12 months is probably quite common. We’ve enjoyed a lot of the extra time we’ve had together. But there have been some really difficult times. Our eldest daughter has struggled to understand why she can’t go out and play with her friends. Or hug her cousins, or her gran and grandma. She’s seven and doesn’t really understand what the virus is. For her, it’s something that stopped her from feeling safe and being able to do lots of the things she enjoys.

There’s been so much for her to process. She’s often struggled to do this which manifests itself in her being angry. This has, at times, meant we’ve been feeling disconnected as a family. I’d been looking for some resources to use to try inject a bit of fun and laughter into our days which would also help both our girls feel safe and secure.

I was delighted when I was asked if we’d like to try out the “Games to help you connect” resources which have been developed by Beacon Family Services, as they seemed to fit the bill in terms of what I was looking for.

The resources are a poster and cards which have been designed with the work of Dr Stephen Porges’ Polyvagal Theory and Theraplay-based games and activities in mind. The idea is to use playful activities to help children and their families identify the relationship between how they’re feeling and their behaviours. The poster helps to explore feelings and identify when you’re feeling ok, and when you’re not. The cards have different games on each one, with an explanation on the back of how to play the game and what the benefits are.

I’ve been doing some work with our eldest to help her better understand the connection with how she’s feeling and how that sometimes makes her behave. I understand that her feelings about lockdown and the virus are often causing her to be angry, but she doesn’t. That’s scared her and sometimes caused her to become withdrawn and disconnected from us. The book I’d been using is good, but it didn’t really engage her for long.

I decided to try the cards out one evening when I could see eldest was starting to become dysregulated when she’d been asking when she’d be able to see her cousins and give them a hug. It manifested itself in anger and being mean towards her little sister. To start off with, I suggested they played Row the Boat together. The card suggests it’s a good game to do when your child’s struggling so it seemed a good choice in the circumstances. It’s a game I’ve played often with both of them, but they haven’t really played it together.

Within a couple of minutes, the anger between them had disappeared and they were in fits of laughter as they pulled faces at each other singing the song. As that had gone down well, I decided to try another game. I read the names of the games out and eldest picked Simon Said. This game is designed to help a child feel safe.

It’s not a game we’ve played before, (I’m not entirely sure why because I used to love it when I was a kid) and I was a little bit nervous because eldest can be quite hard on herself if she gets things wrong. I was concerned about how she’d respond if she moved without me saying “Simon Said”, given she’d been on the brink of a meltdown a few minutes earlier. The four of us played the game together, with youngest (she’s almost three) joining in by copying what her sister did.

I was completely amazed at eldest’s response to this game. We spent a good half hour playing it which is unheard of as one or other of the kids usually gets fed up with a game well before then. There were no tears from her when she got it wrong, just lots and lots of laughter. When she decided she’d had enough of playing it, she’d completely calmed down and was back to her usual happy, laid back self. The two of them played beautifully together after that until bedtime.

I’ve tried Simon Said a few times since when things are starting to deteriorate with eldest’s behaviour. It’s worked every time to diffuse the situation and has brought her out of her anger and into laughter.

We haven’t tried all of the games yet, but we will over the course of the next few weeks. I’m particularly looking forward to “Count the Crunch” because it involves biscuits! I’ve been really pleased with the results we’ve had so far from using the cards. The games are simple and things we can all do together. They’ve been great tools to use to get us to connect. I think sometimes we miss the simple things when we’re trying to come up with activities. And because most of the games are ones we know, we can do them anytime, even if we don’t have the cards with us.

The poster is also a great tool to use to explore how you and your child are feeling. Letting our children know it’s ok to feel however they are, is so important. It helps them know different feelings are natural and ok.

Last week was challenging because eldest went back to school full time. She’s been in three days a week since Christmas because I’m a key worker. But she’s been in a different classroom to her usual one, with a different teacher and only one of her friends. Although she’s missed seeing her friends massively, she’s really enjoyed being in a smaller group. So, she was very nervous about going back into the bigger class, even though she knew all of the kids.

We used the poster the day before she went back to look at different types of feelings. We talked about how going back to school was making her feel. We’ve done this many times before, but I think having the poster as a visual tool really helped. It seemed to help her understand her feelings better. She liked talking about how the boat was bobbing up and down on the sea.  She said thought that was how she was feeling because she was happy one minute and then worried the next about going back to school.

Beacon Family Service is a not-for-profit agency which provides high quality therapeutic family support. Their focus is providing therapy through fun and play which helps children to build positive and playful connections with their parents and carers. This type of support is particularly beneficial for adopted children following placement with their new family. It’s also great for children who with suffer separation anxiety.

You can read more about the benefits of Theraplay on Beacon Family Service’s website. The site provides a wealth of information and support for new families to develop their relationship, or for established families to repair or rebuild it if things have gone off track. Their services can still be accessed during the pandemic as they’ve moved online. So, if you feel your family need some help to get back on track, or advice about how to develop your bond and relationship if you’re child has recently come home, it’s a great place to start.

You can also read about Theraplay from a parent’s perspective in this article written by @mollymamaadopt.

We were kindly gifted a set of the “Games to help you connect” cards and the “How are you feeling” poster so that I could write this article. You can buy them from Beacon Family Service’s shop here. £2 from every pack sold goes directly to Adoption UK to support their work.