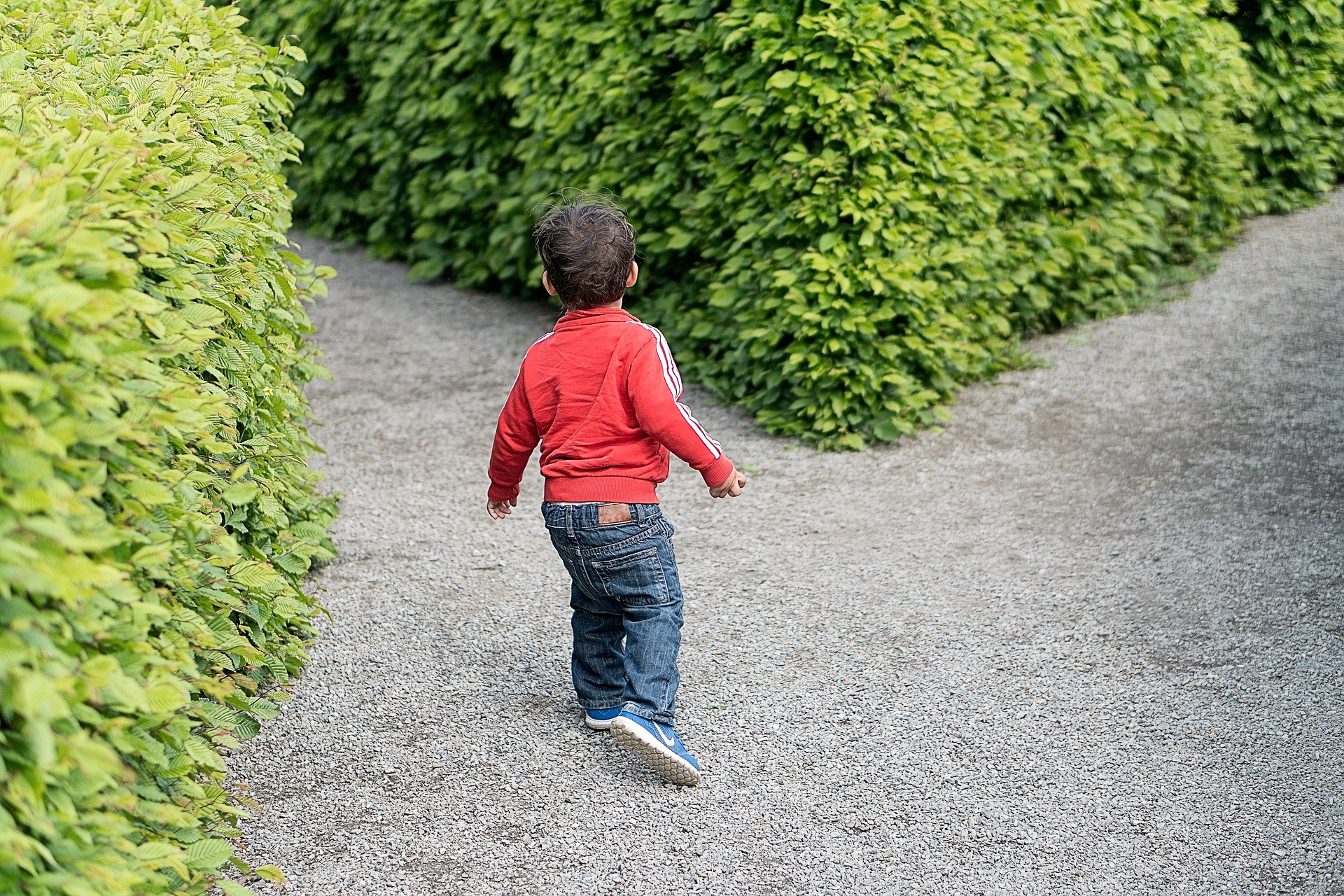 In social worker Kate Asprey’s first article, she looked at what happens when concerns are raised about the welfare of a child. In this second article, she explains the process when the decision is made that court proceedings are necessary.

If either change is not seen within the Public Law Outline (PLO) process, or the risks to the child are felt to be too high, the local authority will issue care proceedings in court. These ultimately ask a Judge in a family court to make decisions about where the child should live.

An interim care order might be sought. This grants parental responsibility to the local authority and means that the child could be placed outside parents’ care, even if the parents don’t agree. An interim care order might also be granted for the child to stay in the parents’ care, but with the local authority sharing parental responsibility.

Care proceedings cannot be issued until a child is born, but the PLO process carried out prior to a child’s birth, might decide the local authority will go to court immediately following it’s birth. This would be the case if there are worries about the baby’s immediate safety.

Care proceedings should take a maximum of 26 weeks (just over six months) to conclude. Where possible, the social worker will have done the assessments of parents and carers before this point, usually during the PLO process. This isn’t always possible in an emergency or if things change quickly.

Even if assessments have been done, the Judge will usually ask that these are updated and will again ask if any family members wish to be assessed to care for the child. The social worker keeps working with the family, offering support, and seeing the child wherever they are living.

They then file their evidence and determine a care plan for the child based on that evidence. The care plan details where the local authority thinks the child should live, who they should see and when.

It may be that they agree with the local authority’s evidence, but they disagree with the plan as to where the child should live.

The Children’s Guardian from CAFCASS, a social worker from this independent organisation, represents the child in family court proceedings. They are independent and separate from the local authority. They will form a view based on their own enquiries in response to the local authority’s recommendations about what is best for the child. The Guardian will report this back to the court.

An Issues Resolution Hearing (IRH) is scheduled to try to resolve any differing views between the local authority, the parents, other people involved (for example, relatives), and the Guardian. The Judge can agree the final care plan at this stage if everyone agrees. If not, a final hearing is scheduled.

A final hearing can last a few days, but its length will depend on what’s being contested. The social worker, parents and the Guardian will give evidence and can be asked questions by the legal representatives of each person. Other witnesses may also be called, like contact workers, specialists who have provided reports or any other previous workers. At the end of all the evidence, the Judge will give a judgement based on what they have read and heard about the case.

If the plan is adoption, the local authority will have sought a care order and a placement order. In those circumstances, the care plan will detail any consideration of post adoption contact with the birth family and matching plans. For an older child, it might include how long an adoptive placement would be sought before an alternative plan is considered. The alternative plan may be long-term foster care.

Once a placement order is granted, the birth parents parental responsibility end and the local authority can place a child in an adoptive placement. The order can be granted without parents consent. Because of this, the judge must feel that there is no other option.

If you require help and advice about local authority concerns about the care of your child, the Law Society can help you find a solicitor in your area.