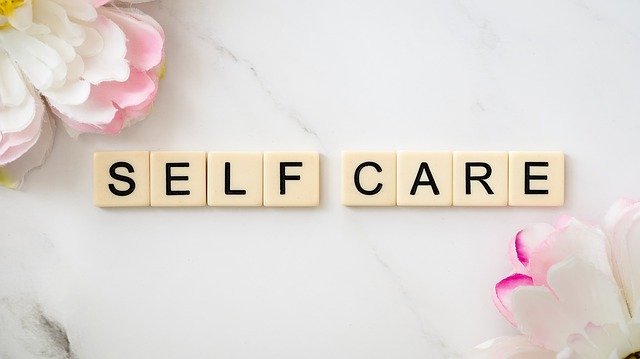 I’m going to start this by saying that I appreciate how lucky I am. I am mum to two beautiful sisters. So far, they are growing and developing as they should. They’re settled and thriving and have a bond so strong that melts my heart. But being their mum is sometimes hard.

Our eldest came home just over five years ago. Our lives changed beyond recognition overnight. For a while I felt like I didn’t know who I was other than her mum. But gradually, that changed and I found what felt like a good balance. Having one child meant we could still have time for us as a couple, and as individuals.

I worked three days a week. Getting eldest ready for nursery was relatively stress free. She needed the odd nudge but generally we got out of the door when we needed to. We were happy as a family of three and had no intention of expanding to four.

And then we got that email. The one that told us birth mum was pregnant again. That year was the hardest of my life. There was illness, the death of my wonderful father-in-law, a less than straight forward assessment. And then, our lives changed again when youngest came home.

Since then, it’s felt like our lives are going at a hundred miles an hour. The first few months of youngest being home were really tough. I’ve written here about post adoption depression and how I felt like I was coming out of the other side of it. But last year continued to be a difficult one with my return to work looming.

But going back to work has brought a whole new level of stress. Not particularly from my job itself. But from the stresses of morning drop offs and afternoon pick ups. So, to cut a long story short, I’ve had to reduce my hours at work to alleviate some of the stress around this.

I thought reducing my hours would also give me some time for myself. Time to try and remember who I am other than our children’s mum who feels like she’s on a treadmill she can’t keep up with. So far that hasn’t really happened and I’m not feeling the benefit in how I’m feeling. I came across this article recently as part of a course I’m doing. It really resonated with me and sums up where I’m at right now. 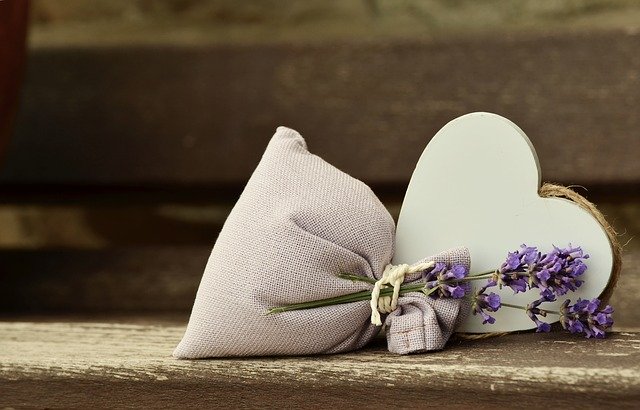 I love my children more than anything in the world, but youngest in particular is all consuming. I feel like I’ve totally forgotten how to be me. How to relax and read a book. Or just relax.

The last few months have been really tough. Endless illness and constant battles with a twenty two month old who’s had the terrible twos since she turned one, are starting to take their toll on me. Every. Single. Thing is a battle with her. Some I don’t fight anymore if she starts. So sometimes she goes to nursery with no coat or shoes on. That’s no big deal and means the start to my working day is slightly less fraught than it would have been if I’d tried to win the battle.

Her epic meltdowns are on a whole different level to those her sister had. She throws herself backwards when she starts and we’ve had quite a few near misses where a serious head injury was only just avoided. And trying to change a dirty nappy is like going several rounds in a boxing ring.

I know that I’m running an empty. That has to change. My children have already lost so much in their short lives. Seeing me overwhelmed, short tempered and lost isn’t good for anyone. Being a parent doesn’t mean we have to be perfect. The realities of parenting are far from that. And that’s ok. But I need to put my foot on the brakes and get off every now and then to just be me.

Some of the things that Heidi has talked about in her article seem achievable. So, to start off with I’m going to go swimming once a week on one of my half days. On days where that feels like too much effort (I hate getting dry afterwards!!) I’ll go for a walk.

It’s so easy when you’re a parent to just keep on keeping on. To become all consumed by family life to the detriment of ourselves. Having a full duvet day is probably not going to be possible for a while, but the idea of 20 minutes a day to replenish feels achievable.

So, who else is in? Fancy pressing pause for a few minutes and getting off the ride?