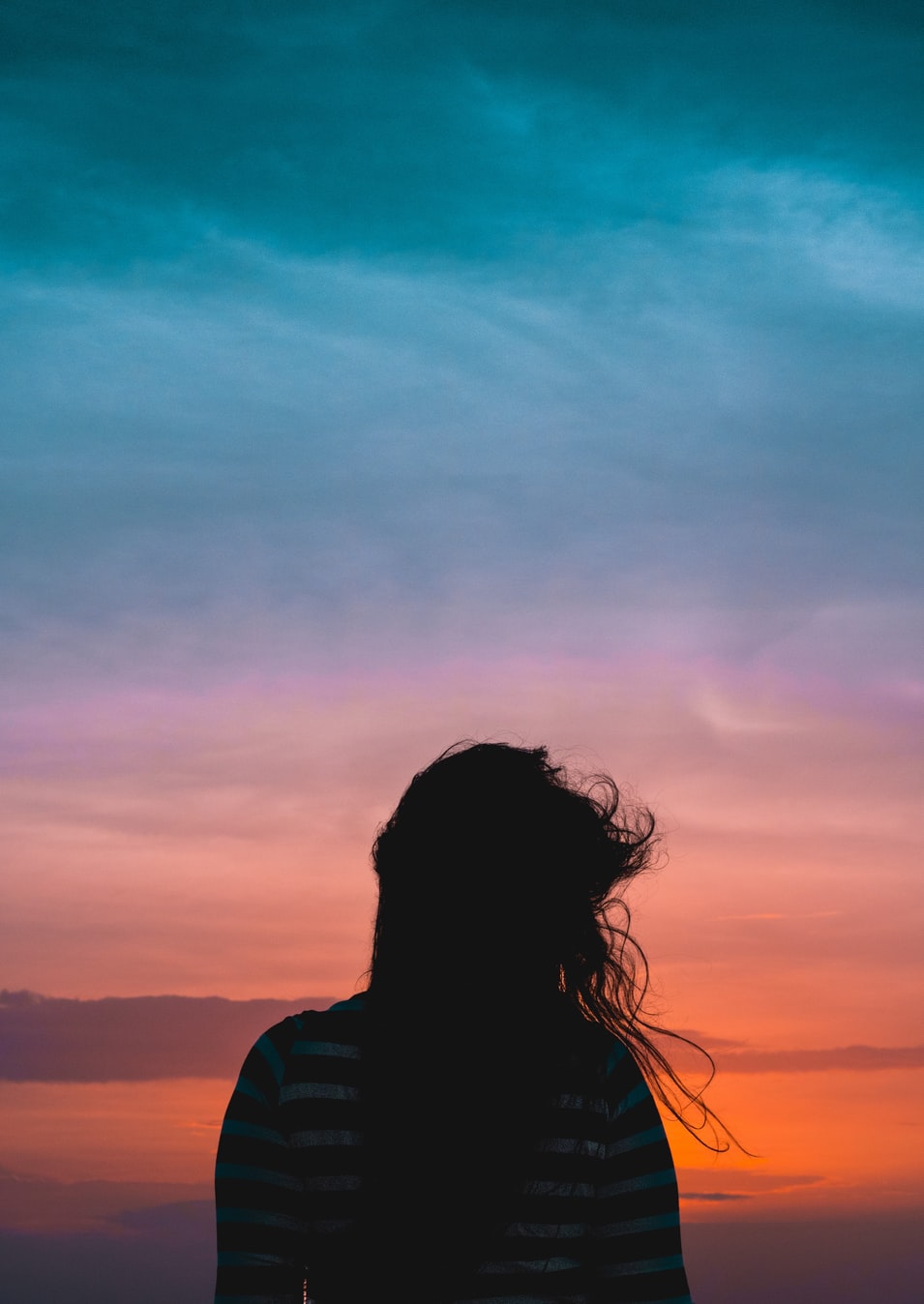 Mind reports that 1 in 4 people in the UK experience a mental health problem each year. Around 3 in every 100 people suffer from depression. Despite the large number of people that are affected by it, mental health still seems to be something of a taboo.

The traditional British approach is to keep calm and carry on. Just get on with it and it will go away. A lot of people still view illnesses such as depression as something you can snap out of. “Just pull yourself together” are words that are still uttered by some. I’m pretty sure you wouldn’t say that to someone if they’d broken their leg. “Just pull yourself together and go for a run.” Clearly it isn’t physically possible for them to do that. However much you want the pain to go away and the bone to heal, it won’t without time and treatment.

Depression can affect you at any stage of your life. For some it is genetic with sufferers experiencing symptoms on a regular basis. Some might not have suffered from it before, but then it hits them out of the blue as a result of a life experience. Like becoming a parent.

Becoming a parent, whether you’re a birth parent, step parent or an adoptive parent, is tough. Its full of challenges that are often difficult to face. It’s 24/7, 365 days of the year. Unpaid with no holidays. It’s also blooming amazing and filled with incredible highs. It’s no surprise that a lot of new parents suffer from some form of depression. Mind reports that 1 in 5 woman suffer from a mental health problem during pregnancy or the first year following the birth of their child.

I was aware of post natal depression but not post adoption depression. I assumed depression after becoming a parent only affected woman who gave birth to their children and was something connected to hormones and giving birth. Clearly it’s not. Becoming a parent, however it happens for you, is a massive thing. You’re charged with the care of a real human being. The younger they are when you meet them, the more they rely on you. A baby is obviously unable to care for itself. You therefore have to tend to it’s every need. To make sure it is clean, fed, stimulated and safe. That is a big ask.

When you become a parent via adoption, there’s a whole new layer of pressure on you. You’re learning to be a parent and getting to know your child in what can feel like a goldfish bowl. You’re being watched and monitored by social services and health care professionals to make sure there are no concerns. Of course that’s how it should be. Children who are in care have already suffered trauma and loss. Social services have a duty to make sure the people those children are placed with, are getting it (mostly) right. It’s a lot of pressure though.

Most people who become adoptive parents have endured a lot of heartache and pain due to infertility. I think because of that, we put ourselves under even more pressure when we do become parents, to be perfect. After everything we’ve gone through to become parents, surely we should be the happiest people alive? Our dream has been realised and we’re parents so we should be living every day with a grateful smile on our face.

Parenting isn’t like that. It’s an amazing privilege to be a parent, but it’s also very challenging. Trying to work out why your child has screamed none stop for 2 hours is tough. Trying to keep a 2 year old occupied while you cook food is tough. Actually, doing pretty much anything with a 2 year old can seem tough. Their brain is working faster than their body and they’re getting frustrated with everything around them.

Finding out that the realities of parenthood aren’t quite what you’d built them up to be, can be hard. There are days when you’ll feel like you’ve accomplished nothing other than helping your child sleep / feed / clean them. In the early days after baby sister was placed, I felt like I was in a constant groundhog day. The words from Fatboy Slim’s “Eat, Sleep, Rave, Repeat” resonated with me except the lyrics should have been “Eat, Don’t Sleep, Clean up Sh*t, Repeat!” Every weekday, there was about an hour and 15 minutes where I could actually get out of the house and do something exciting like go to the shops. The rest of the time was feeding / dressing / school run / nap / eat / play / eat / school run.

I started to feel quite low and my get up and go had got up and left. Post adoption depression isn’t something that was covered in our preparation course and isn’t something our social worker had talked to us about. Luckily, I had read about it so I was aware of it. I’m not someone who’s prone to depression, but it was on my radar. I found talking to those around me and squeezing in a bit of me time, started to help. I forced myself to get out in the fresh air as being cooped up inside really gets to me. Exercise also helped. Recognising the signs and a bit of self care have so far been enough to keep my low moods at bay. Like anyone, I have bad days, but they don’t feel like they’re getting the better of me like they were.

Adoption UK has created this useful factsheet about post adoption depression. There’s also a lot of helpful information on the Mind website about depression and mental health issues after becoming a parent. I think it’s something that all adopters should be aware of and given information about. There’s nothing to be ashamed or embarrassed about if you have post adoption depression, just like there’s no shame in breaking your arm. It’s something that is very common and needs to be talked about a lot more so that any stigma around it is banished. If talking to friends and family doesn’t help, speak to your social worker or GP. Don’t suffer in silence.