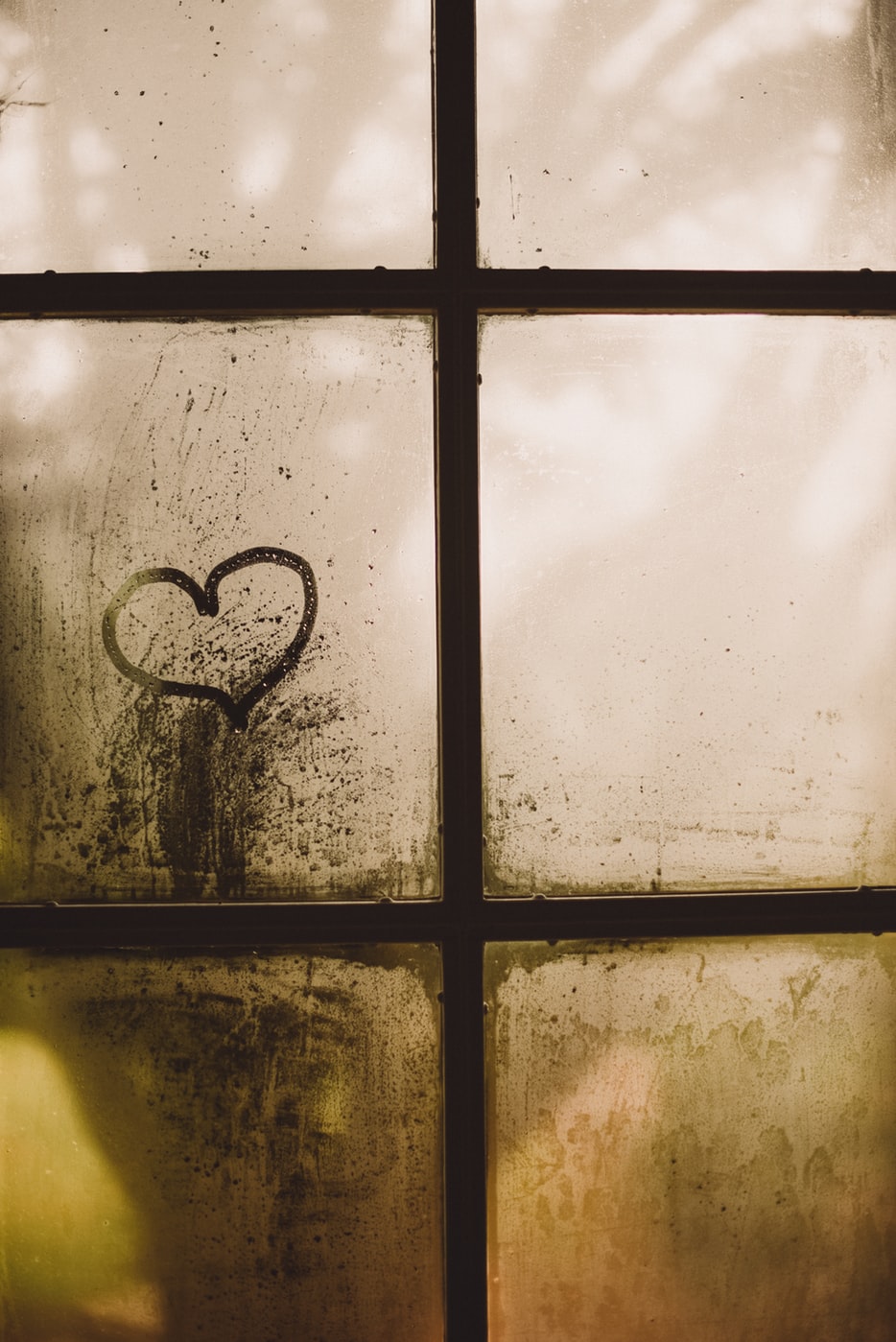 To tell or not to tell. That’s a dilemma I’ve found myself faced with more and more. I’m very proud of the fact that our daughter is adopted. Without her, our family and by that I mean not just my husband and I, I mean grandparents, aunties, uncles, cousins and close friends, would have missed out on so much. She’s a much loved addition in our lives. But is it anyone else’s business to know that I didn’t give birth to her?

I don’t want her to be labelled as adopted by people who don’t know any better.  How she came to be in the care system and ultimately adopted by us, is no-one else’s business. It’s our business and those who need to know, do. To the outside world she is just our daughter. It doesn’t matter how she came to be with us. Or does it?

She will grow up knowing she is adopted so it isn’t a big secret. Being adopted is part of who she is, but it doesn’t define her, just like being a birth child doesn’t define me. It feels like it’s a very fine line though between being too over-protective of the fact that she is adopted, and telling anyone who asks.

I’ve had so many comments from complete strangers about how much my daughter looks like me. Should I respond to this by saying something like, “that’s weird because actually she’s adopted?” One of the other mum’s in one of our toddler classes made a big thing of saying how much my daughter looked like me. She went on and on about how unfair it was that she had carried her daughter for 9 long months, did all the hard work to help her grow and nurture her in her tummy, and yet it was her husband that their daughter looked like.

I was willing the floor to swallow me up. They don’t tell you how to deal with situations like that in the adoption training. What should I have done? It wasn’t possible to just change the subject which is my usual tactic. If I’d said, “actually she’s adopted” it would probably have made the lady feel embarrassed which I didn’t want to do. It perhaps wasn’t the best topic of conversation to have with a group of ladies you don’t know anything about, but she didn’t mean any harm by it.

The whole conversation left me feeling a bit like I was hiding something. I haven’t deliberately not said anything, but it isn’t really the kind of class where there is a lot of chatting between parents and it just hasn’t come up. Should I have announced at the first class, this is ***** my adopted daughter?? No-one else said this is **** my birth child. Am I just being too sensitive and making it into something it isn’t?

I guess the older she gets and therefore the longer she’s been in our lives, the less it will feel like an issue. It still feels very new having a child. I’ve never had one before so I have nothing to compare it to. It does feel like a very big responsibility getting the right balance between her knowing and understanding her birth history without making it into an overwhelming thing. I guess it’s the same as all the other big things in parenting – there are no rule books, you just have to go with what feels right. For now it feels right not to say anything to those who don’t need to know. Only time will tell if that was the right thing to do.