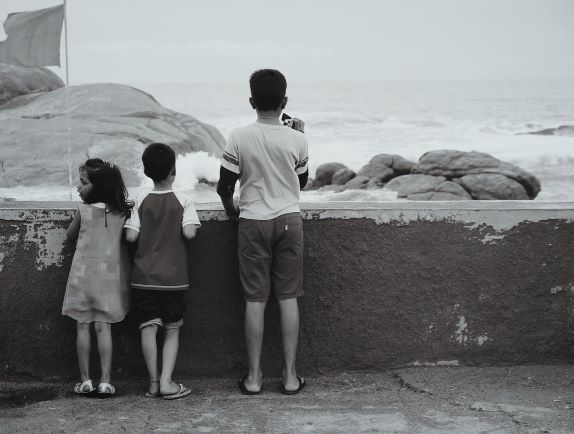 When we started the adoption process, we knew we’d like to have more than one child. I have a sister and my husband has a brother and sister. I can’t imagine my life without my sister. She’s been such a big influence on my life. From the radio station I listen to, to how I parent my children.

I’ll never forget how I felt when we heard from a couple on our preparation course, who’d adopted a sibling group of three. They described how the eldest child had had to take on a parenting role for her two younger siblings because of the circumstances in the family home. The level of trauma she’d experienced meant she was seen as difficult to place.

The couple described how all of the professionals they spoke to about their eldest child, described her in a negative way. They said the best way they could describe what they’d been told about her was that she was very dark and her siblings were light. It was as if she’d been written off. But despite all of this, they felt a connection with her and her siblings.

They went ahead with matching and brought all three children home. The early days were very challenging as they tried to let their eldest child be just that as they took over the parenting role of her younger siblings. But they persevered. And slowly, they started to see improvements. She gradually let them parent her.

The way they talked about her, as well as her siblings, made me cry. They described the darkness so graphically, and then brought her to life with so much colour and love as they described what she was like three years later. It had been extremely challenging for them, but they spoke about her with such love and warmth.

They found out later that if they hadn’t wanted to proceed with the match, the children were going to be split up. The eldest would be on her own with the youngest two together. This horrified the couple as they could see how much the children were thriving being together.

I’ll always remember their story. They were a truly inspiring example. 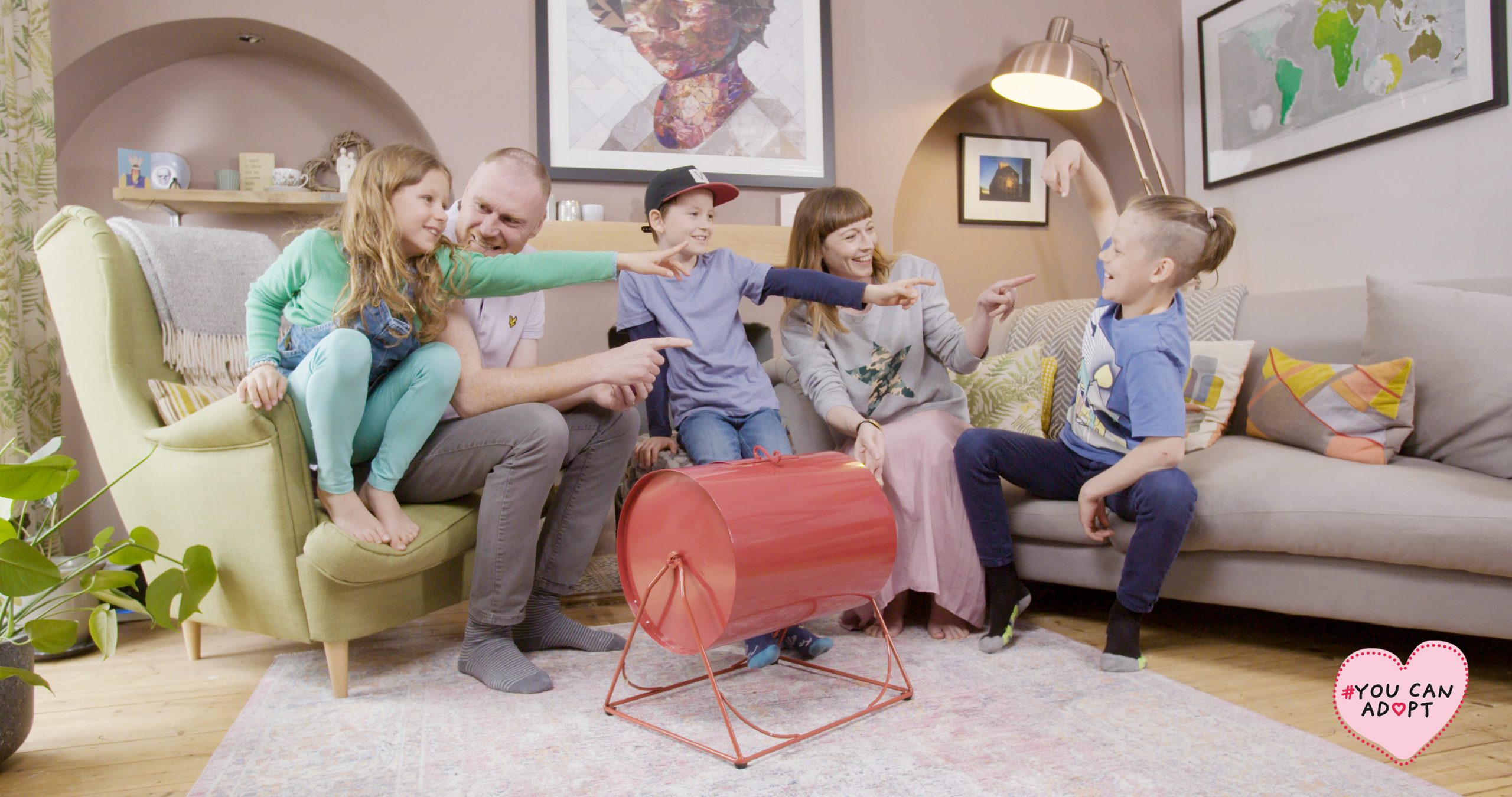 To highlight this and to encourage more adopters to consider sibling groups, adoption agencies across England have come together to launch a new #YouCanAdopt campaign. I think the majority of us who have siblings know how special that bond is. Child Psychologist Dr Elizabeth Kilbey has provided the evidence to support this:

“The brother and sister bond can offer incredible life-changing benefits throughout all aspects and stages of children’s lives. This is especially pertinent for adopted children, with #YouCanAdopt’s research showing the bond can support mental health, emotional wellbeing, social skills, and help children settle into a new family. Because of this, parents that adopt brothers and sisters together may find their experience benefitted by the support they can offer one another.”

In the end, we adopted a single child. But we knew there was the likelihood that there would be siblings in the future. When birth mum became pregnant again, we had the same concerns as most adopters have about having siblings. Research for the campaign has found that the biggest concerns about adopting brothers and sisters are that it would be too challenging (30%), affordability (21%), and the worry about not having enough space at home (20%).

The first two reasons were definitely our main concerns. Eldest was very happy and settled. We worried what the impact would be of her not having us to herself anymore. There were a number of unknowns about our youngest daughter due to her experience in utero, so we were concerned that those may create challenges for our eldest too.  Money was also a big issue for us because we didn’t have the savings we had when we adopted the first time.

The #YouCanAdopt research showed that 88% of parents that adopted family groups say challenges are far outweighed by the positives. More than half said that adopting children with their siblings has been the most beneficial factor in their children’s adoption journey; with benefits including increased reassurance, companionship, comfort, and settling into family life more quickly.

The biggest factor for us was wanting our eldest daughter to grow up with her sibling. Every adopted child has experienced trauma because of the nature of adoption. Learning that you have a family you can’t live with is huge and overwhelming. We will do all we can to support our children with this. But because we aren’t adopted, we can never fully understand what they’re going through. Knowing they’d have each other to rely on, to talk things through and get what the other is feeling, outweighed any worries we had about money or being able to cope.

It’s important to note, though, that it isn’t always safe or the right thing for some children to be placed with their siblings. The level of trauma some experience means that they need to be placed on their own. They need one to one attention and support to help them manage their trauma.

That doesn’t mean they can’t still have a meaningful and loving relationship with their siblings. But it may mean it isn’t the best thing for them, to live with their siblings. It wasn’t the right things for all of our children’s siblings to be placed together. But it absolutely was for our two.

If you’d like to find out more about the campaign or adopting siblings, visit the #YouCanAdopt website. It has lots of information about the adoption process as well as lovely insights from those who’ve adopted sibling groups including Sinitta. There are some wonderful accounts in the #ukadoptioncommunity on Instagram who talk about their experience of adopting siblings. They share the highs and lows to give an honest account of what adopting siblings can be like. Follow #adoptingsiblings to find out more.