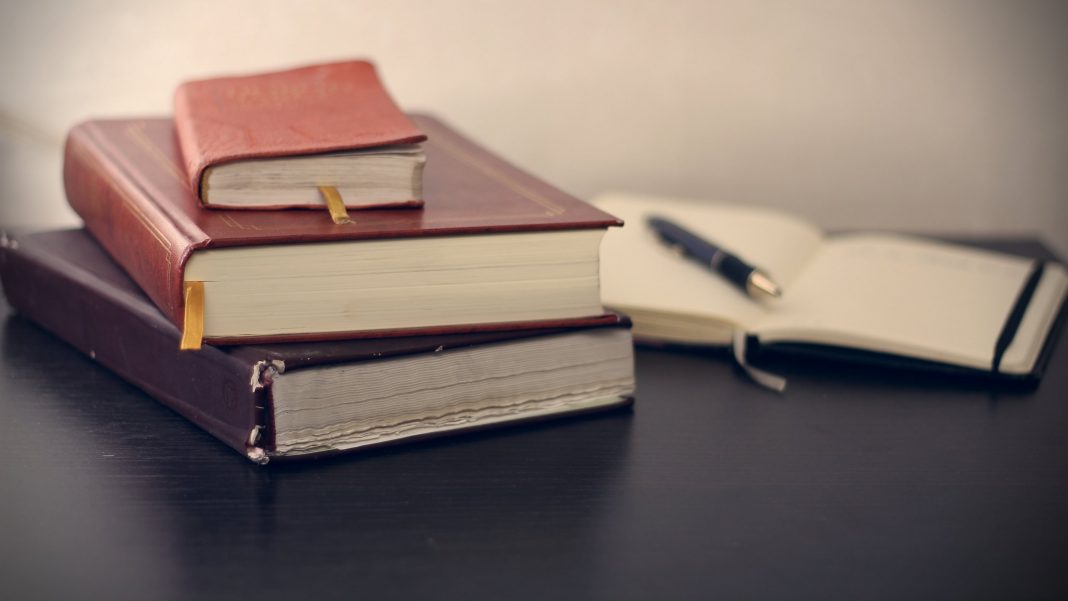 I wrote this post not long after the court proceedings for youngest were concluded. This part of the process is something adopters are told the least about. And not knowing how it works and why adds to the stress and anxiety for us all.

I hope you find it useful.

At last we’re no longer under the parenting microscope. We had our adoption visit at court last week which marks the end of professional involvement in our lives, hopefully forever. The hearing itself was not what I expected, and the significance of it will take a while to sink in.

The court process part of adoption is often the one that adopters know nothing about. It has the potential to be the most stressful part though. The stress comes from two things. Firstly, the lack of control and information about the process. The second is because of the way adoption hearings have to take place.

In the early 2000s, the Government brought in new legislation which changed the way adoption hearings were conducted. Previously, if the court made a care order where the plan was for adoption, it also made a freeing order.

This did as it says on the tin. It freed the child so they could be placed for adoption. Once the appeals process had been exhausted for that order, birth parents didn’t receive notice of the adoption hearing. That meant it was just for the adopters and the child and the order was made at that hearing.

The new legislation changed things massively. It meant that freeing orders were replaced with placement orders. It also meant birth parents had to receive notice of the adoption hearing.

This led to a major change in the way hearings were conducted because of the risk of everyone being at the same place at the same time. Effectively, they are now dealt with in two parts. The first part is the hearing that birth parents are given notice of. They can attend and if they do, they can ask for permission to oppose the adoption order.

I think this change is unfair to birth parents. It gives them false hope that they have a realistic chance of bringing their child home. The sad reality in the majority of cases is that they don’t and so old wounds and trauma are brought to the surface again. And their hopes of having their child home crushed.

If they are allowed to file a statement, the bar is extremely high in terms of what they have to prove to show their circumstances have changed sufficiently. Even then, the court can say it’s in the child’s best interests to stay where they are.

Birth parents didn’t attend the hearings for either of our children. In one sense, I was relieved. But I was also disappointed. I was disappointed that mum in particular didn’t fight for the lives she grew in her tummy.

I haven’t walked in her shoes and suffered the experiences she has. I can’t begin to imagine how she feels. But I don’t understand why she didn’t fight for them. That’s something that’s going to be difficult for our daughters to understand in the future too.

Once the adoption order is made, the court fixes a second hearing where the adopters and child attend. This has become known as the celebration hearing which isn’t really an appropriate reflection of why children need to be adopted. Our children deserve to be celebrated. Being welcomed into a new family is a momentous time. But I’m not sure many would agree that celebration is the right word to use.

It’s proper name is an adoption visit. The visit for little our eldest daughter felt like a big thing. Some of our close family and friends came along and it really felt like the appropriate way to mark the new chapter in all our lives. It marked the end of professional involvement and I felt like I was finally a mum.

This time the hearing was very different. Despite it being May, the weather was awful. We had a 10 minute walk from where we parked to the courthouse and got absolutely drenched. The only thing that made me smile was seeing my husband using our eldest daughter’s Elsa umbrella because that’s the only one we have!

We had to report to security at the back of the building, rather than going in through the main public entrance as we’d done last time. I sometimes work in the court building where our hearing was held, but going in the back and being taken straight into the court room meant I couldn’t get my bearings. It was very dark and miserable and felt like we were being hidden away. I understand why the procedure has changed due to security issues, but it made me feel like we shouldn’t be there.

It didn’t feel like the big celebration the first one had been. In some ways, it should have been more of a celebration because we didn’t expect to have a second child. She’s an absolute blessing to our family. But it felt like the hearing didn’t reflect that.

However the hearing was, it is the end of social services involvement. That’s a big thing. I’ve really struggled over the last few months to come to terms with the enormity of what we’ve been through to become a family of four.

I know part of the problem is that I think about it all too much. But that’s the way I am. We’ve been so incredibly lucky to have been chosen to be parents to our beautiful girls. And although the hearing wasn’t quite what I’d hoped it would be, it is a significant day in all our lives. It’s the end of one chapter and the start of a new one as we try and work out how to be a family of four.