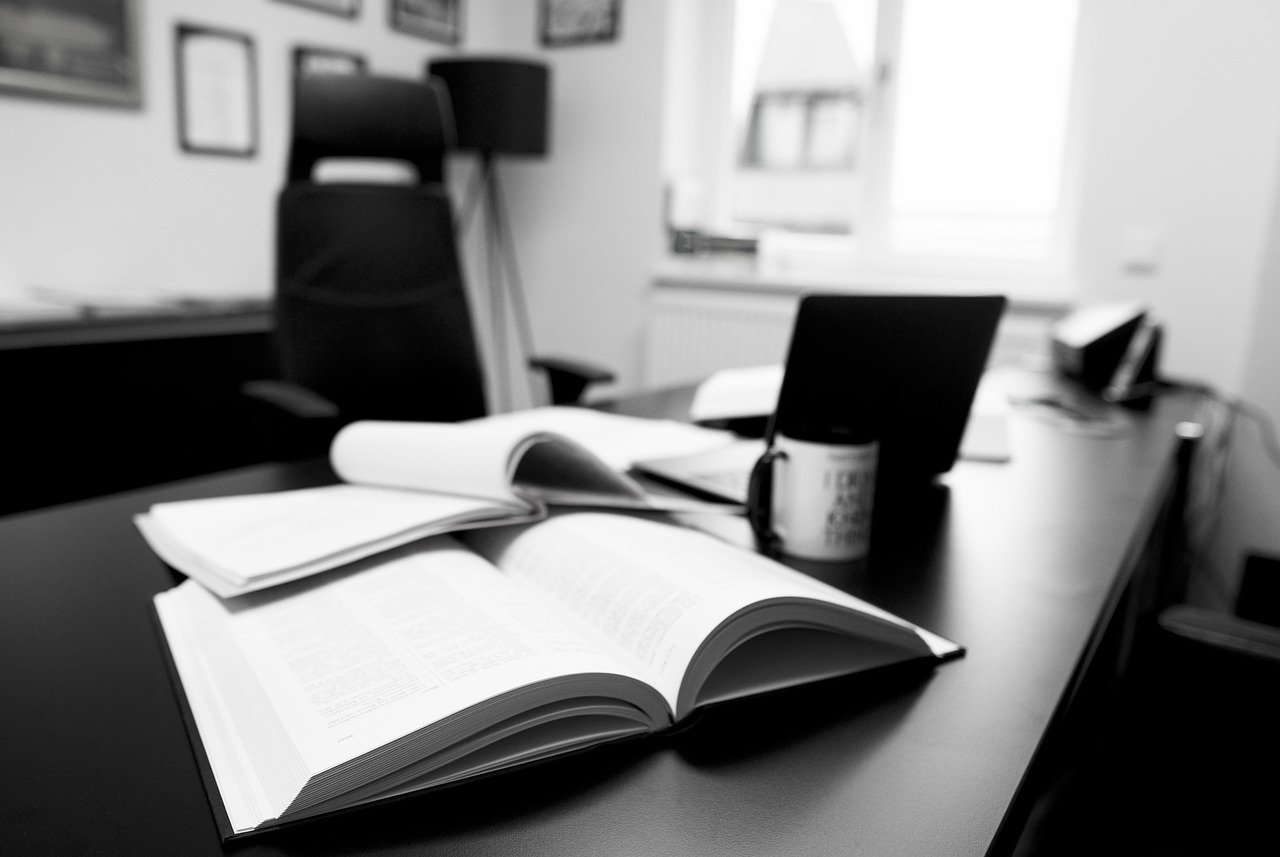 The part of the adoption process which adopters often know very little about, is the court proceedings. It’s the last part of the process and signifies the end of local authority involvement once the adoption order is granted. We often hear about delays in the proceedings because birth parents want to be involved, but what does that mean? What do they have to do to be allowed to be involved?

I’m really grateful once again to Sarah from the Adoption Legal Centre for writing this article to explain the process. She explains the steps birth parents have to take to be able to take part, with examples of the types of things that may meet the criteria. I hope anyone who’s at this stage finds it demystifies the process and helps them understand what to expect.

The main question we get asked by adopters is, “what will happen if the birth parents oppose?”. This is an issue that worries a lot of adopters. At the Adoption Legal Centre we have represented adopters on numerous occasions when birth parents have decided to oppose the adoption application.

When children are removed from their birth parents, they are subject to what are known as care proceedings. If the Court decides that a child cannot return to their birth parents, then depending upon the child’s age, they could be placed for adoption. If this is the plan for a child, the Court will make a Care and Placement Order at the end of the care proceedings. The Care Order means that the Local Authority share parental responsibility with the birth parents. The Placement Order means that the Local Authority can place the child for adoption.

In order to oppose an adoption application, the birth parents need to ask permission of the Court. They have to satisfy a two-part test in order to obtain the Court’s permission. The first part of the test is to show that there has been a change in their circumstances since the child was removed from their care.

An example of this could be that a younger sibling is now being cared for by birth parents. Or they’ve taken steps to address issues which were identified in the care proceedings. This could be in relation to drugs and alcohol, mental health difficulties or domestic violence.

If the birth parents do oppose the adoption application, then the Court could decide that the child needs representation within those proceedings. This is to ensure that the child’s voice is heard within the proceedings. The Court then appoints a Children’s Guardian on behalf of the child. The Guardian is allocated from an organisation called CAFCASS. They are independent of all parties and the Court. They are allocated to look at what is in the child’s best interests. The Guardian also instructs a solicitor to represent the child within the proceedings.

If a Guardian is appointed, they will speak to all parties to find out what the situation is. This will include visiting the child and talking to them in an age appropriate way about what’s happening. The Guardian will then provide a recommendation to the court, as to what outcome, in their professional opinion, is best for the child.

If the Court does give birth parents permission to oppose the Adoption application, that doesn’t mean they will be successful in persuading the Judge to refuse to make the Adoption Order. It simply means they are given an opportunity to put forward evidence as to why the Adoption Order should not be made.

If there has been a change in circumstances, the Court may decide it needs further evidence before it can make a final decision on the Adoption Order. This may include assessments from independent experts, such as Psychologists or an Independent Social Worker to see whether birth parents could now meet the child’s needs. A psychological assessment of either the child or the birth parents would look at what the child’s needs are and assess whether they’re being met by their adoptive parents and whether they could be met by birth parents.

It’s worth noting that birth parents are given the opportunity to address the issues during the care proceedings, for example, by accessing therapy or treatment.  The reasons why they weren’t able to effect the necessary changes then, will be looked at during this new assessment. Even if they are assessed as being able to meet the needs of the child, the court will consider whether it’s in the child’s interests to allow them the opportunity to meet them.

Once all parties have sent their evidence to the Court, a hearing will be listed. This hearing will usually last for a few days depending on how many witnesses are required. The purpose of the hearing is to allow the Judge to make a final decision on the Adoption Order. If expert assessments have been provided within the proceedings, then those experts could give verbal evidence at the hearing. The Judge will also require evidence from the Social Worker, birth parents, Children’s Guardian and sometimes the adoptive parents.

Adopter’s details are not included in court documents, and if they are required to attend a hearing, they will not come into direct contact with birth parents. Special arrangements will be made for adopters to attend Court.

If you have any concerns in respect of birth parents opposing your adoption application, or you are currently going through adoption proceedings, please don’t hesitate to contact us at the Adoption Legal Centre.