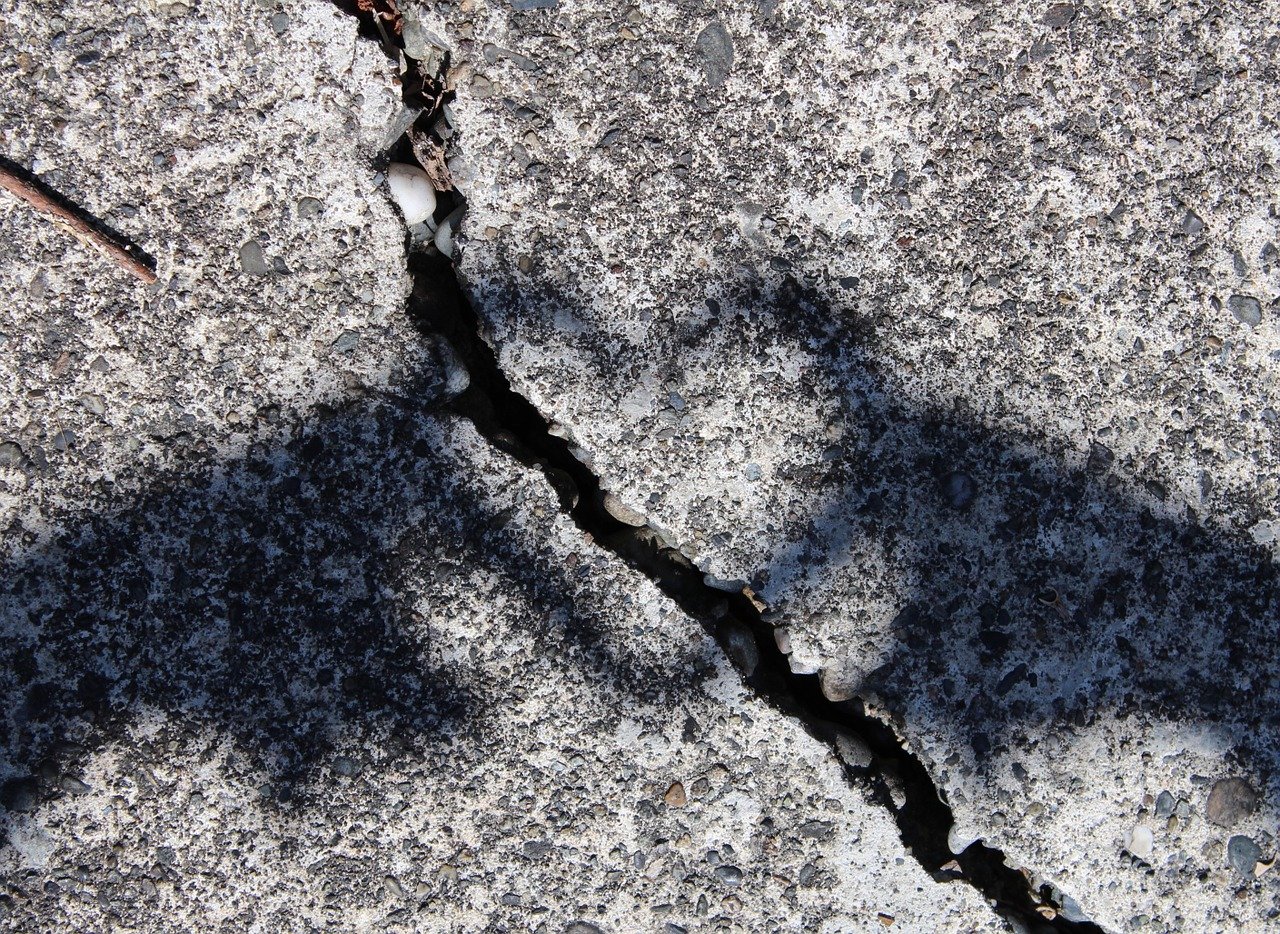 The second adoption disruption interview is with @now_i_am_mamma and sadly tells a similar story to last week’s article. The lack of openness about the issues faced by the children and their relationship led to problems for this family almost as soon as introductions were over. I’m very grateful to @now_i_am_mamma for sharing their experience.

If you’re looking for adoption disruption support, this closed Facebook group is a good place to start. 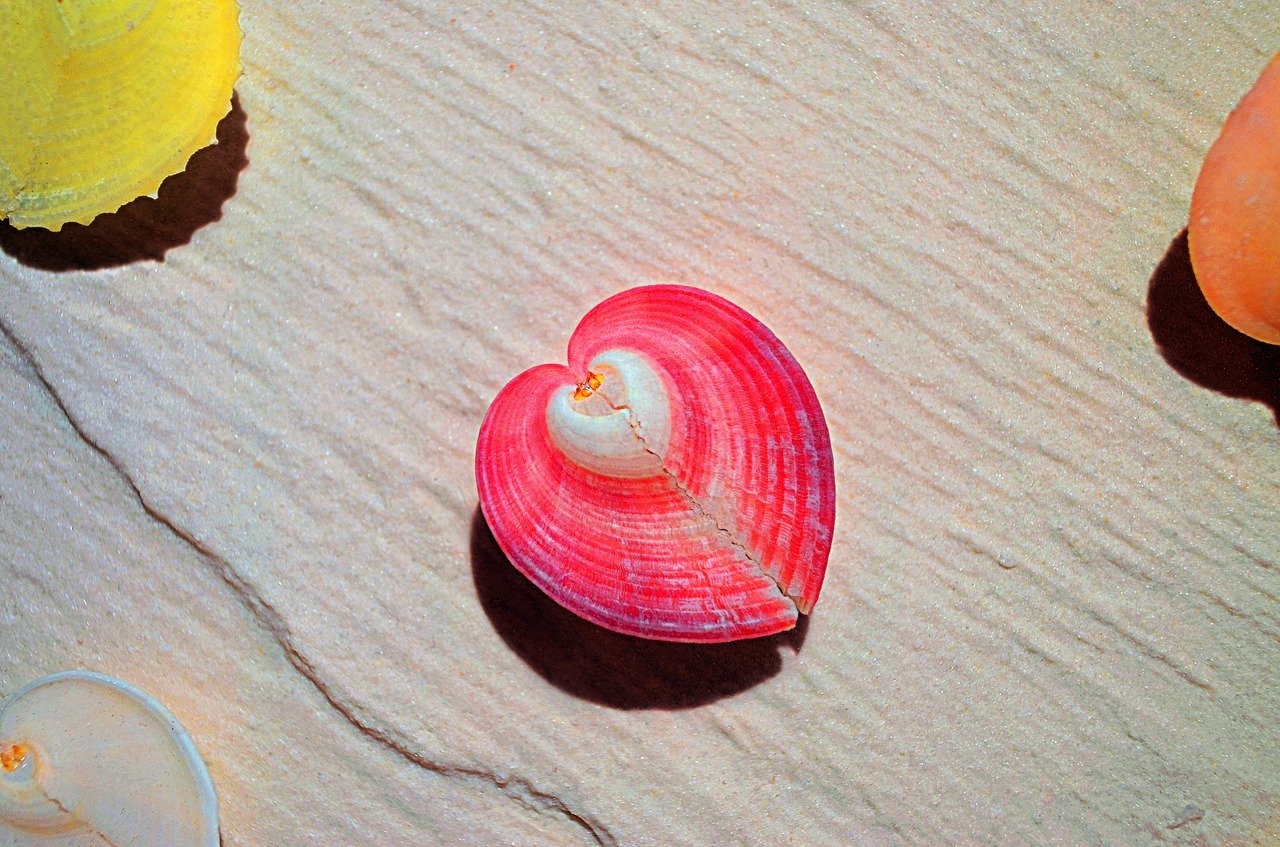 How many children were you matched with and what were their ages when they came home?

Did you feel you had full disclosure about the issues faced by your children before you went to matching Panel?

On reflection, not at all. We had access to some but now we can see what we were told was minimised or not complete.

Was there a lot of information in the reports you read or did you have to ask a lot of additional questions once you’d read them?

We read the standard reports and attended a child appreciation day etc. We went to meetings with   foster carer, social worker, school and doctors armed with six or seven pages of questions.  Now, looking back, we can see vague clues of what was there but nothing was openly laid out. We also felt that all our questions were batted away or explained away.

On reflection it’s all so clear. For example, self-harm was discussed. We asked questions about it to the adoption medical adviser and social worker. The social worker said there was nothing to worry about and that so many people label LAC children. This turned out not just to be a label, but a really sad reality for the six-year-old.

There was also mention of ‘behaviours’ but the social worker said it was no concern and that the six-year-old was settled and doing well. We were also told by school and the social worker that she was only slightly behind at school and was doing well. The reality was that she was probably two years behind and couldn’t sit in a class room. As we didn’t know about these issues, we selected a village school that couldn’t cope. We had been given no indication that this would be the case.

At what stage did you start to have concerns?

Honestly, I started to have niggling doubts in the weeks before intros. Niggles but nothing I could put my finger on. Then during intros there was something that didn’t seem 100% right BUT intros seemed to be going really well. We seemed to be bonding and the girls seemed to like us and looked to us to meet their needs straight away. Intros were shortened by one day as things seemed to be going well.

Once the girls moved home, the doubts really set in. We were overwhelmed with the rage, self-harm and other behaviours that appeared from no-where. We had not seen them during intros and what was happening hadn’t appeared in the CPR.

To put into context, I previously worked in a pupil referral unit for children that couldn’t access mainstream school due to social and emotional problems. I’d never experienced there the behaviours we were seeing in the girls.

The six-year-old also started making accusations of us within a week of being here. This left us feeling very vulnerable. She also attempted to grab a knife when my husband refused her a third biscuit.

We also started to notice the close loving relationship between the sisters wasn’t as close or loving as we had been led to believe. There was some extreme jealousy.

The final major concern was raised by the younger girl as she disclosed to us. 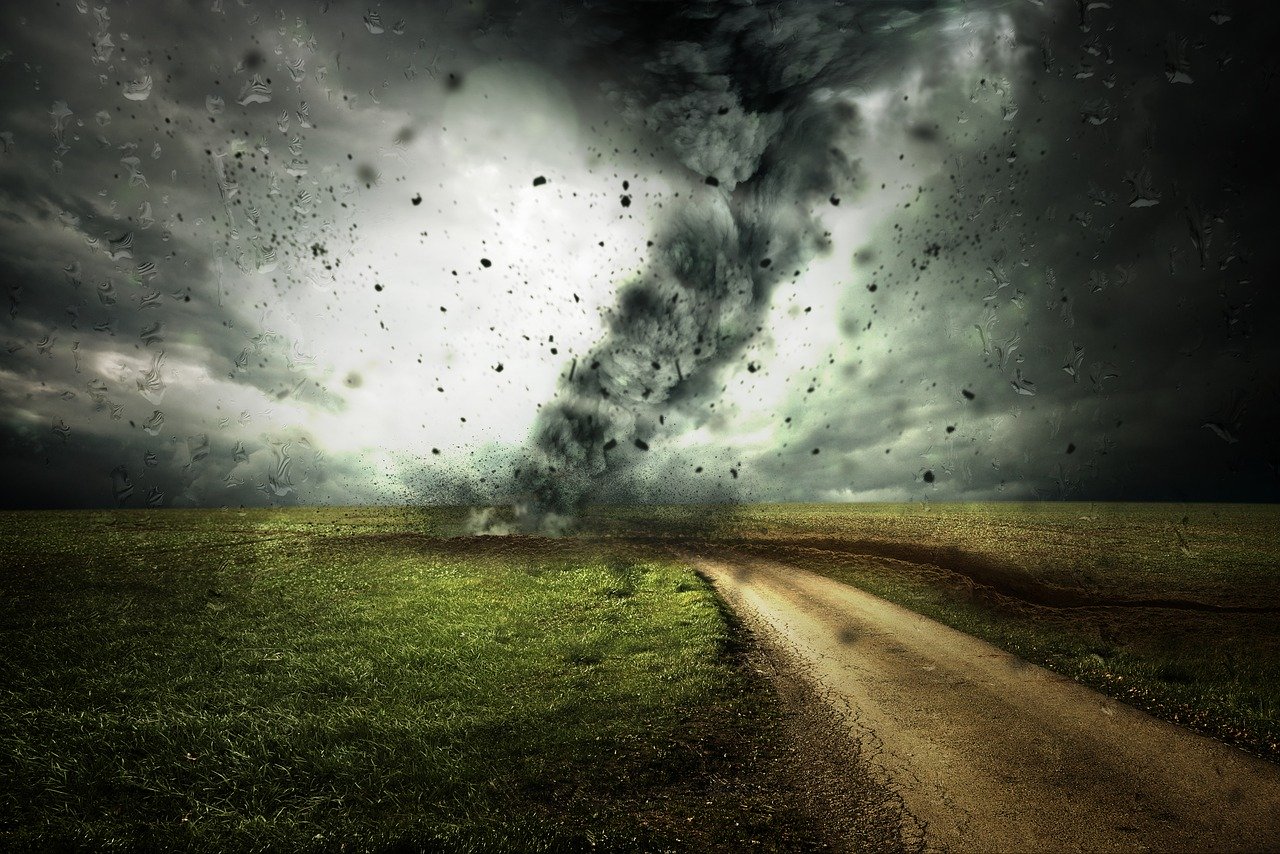 Were the concerns consistent with the information you had about your children?

We felt the concerns were all new information.

Did you act on the concerns straight away? If not, when did you seek professional help?

We didn’t raise concerns during intros but as soon as the situation escalated after placement day, we requested support from our agency and the placing LA. Our agency sent a support worker out to us in less than a week. The LA didn’t do anything at all.

At the first LAC review we requested all and any help that was available. I raised that we felt the six-year-old would never settle with us.

What happened once you’d asked for help?

Initially nothing. A vague offer of Theraplay in the future. We were fobbed off by being told we were doing an amazing job.

Once our youngest daughter made a disclosure about the six-year-old, they offered the Theraplay to start sooner. At this time as the complexity of the situation un-folded, we asked for the six-year-old to be placed with a foster carer. It was just before Christmas and I couldn’t face the Christmas school break.

At this point the LA did get a psychotherapist involved because we made a nuisance of ourselves. They blamed us and said it was our inability to cope with two children.

Did the help you received improve things?

No. Once the six-year-old left, our daughter began to open up to us and to blossom. Her night terrors stopped and she would only become distressed around contact with her sister. This opened up a new conversation about the girls being placed together.

Did you realise the placement wasn’t right or was it something that the professionals raised once they were involved?

Once our daughter had disclosed to us what was happening, and on top of everything else that was going on, we knew we couldn’t carry on. There was also a possibility that children in our support network were at risk. I felt strongly that the girls shouldn’t be placed together. I also felt strongly that one home couldn’t adequately meet both girls needs safely.

What kinds of things happened to decide the best way forward for everyone?

We tried to get both girls CORAM voice advocated but the LA refused to allow them to have one. They literally cancelled the meeting.

Did you get any legal advice? If you did, who funded it?

No. We did seek advice from an independent social worker and other professionals.

Who made the decision that disruption was the only way forward?

My husband and I. 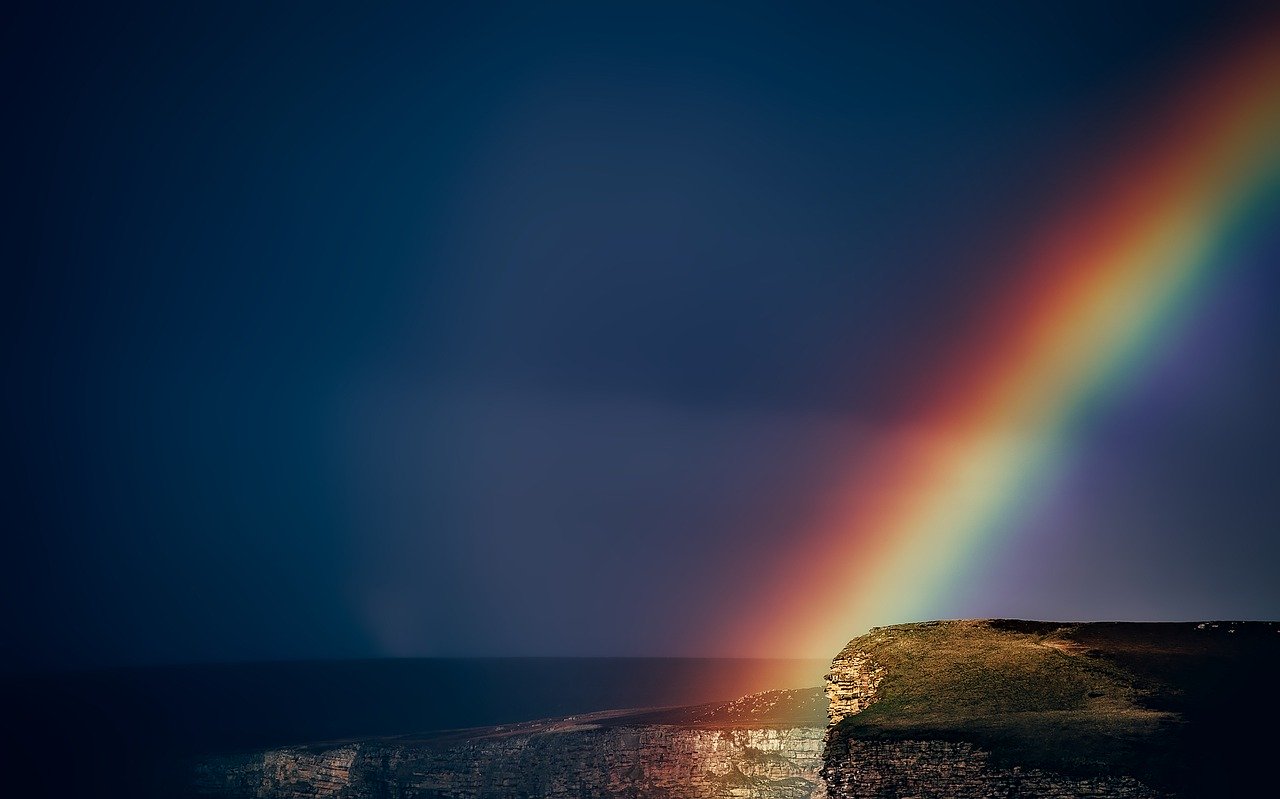 What help and support did you all get after that decision was made?

Our agency offered some support. Most importantly they helped us fight the LA so we could keep our daughter safe and with us.

Did you have any input in how your child was told they were going to move or did the professionals decide that? How were your told?

The girl’s social worker came to collect her and move her. Her bag had secretly been packed by us and we were not allowed to mention it. We kept her home from school and the social worker arrived around 1pm.

We were not allowed to tell her any truth of why she was moving ‘i.e. to keep everyone safe’. She was told it was because we were finding it hard having two children. This couldn’t be further from the truth. Her behaviours were a real challenge but not beyond us. We only asked for her to be moved due to the risk she posed to her sister.

What help and support have you all had since the move?  Was it easy to access?

We have the psychotherapist involved. No support for the disruption per se.

What advice would you give to adopters who are facing disruption or who are having concerns about the placement?

You have to shout as loud as you can to be heard. Be blunt. You also have to look at the big picture. Will struggling on benefit anyone in the long run? We knew it would only cause more damage than good to all involved.