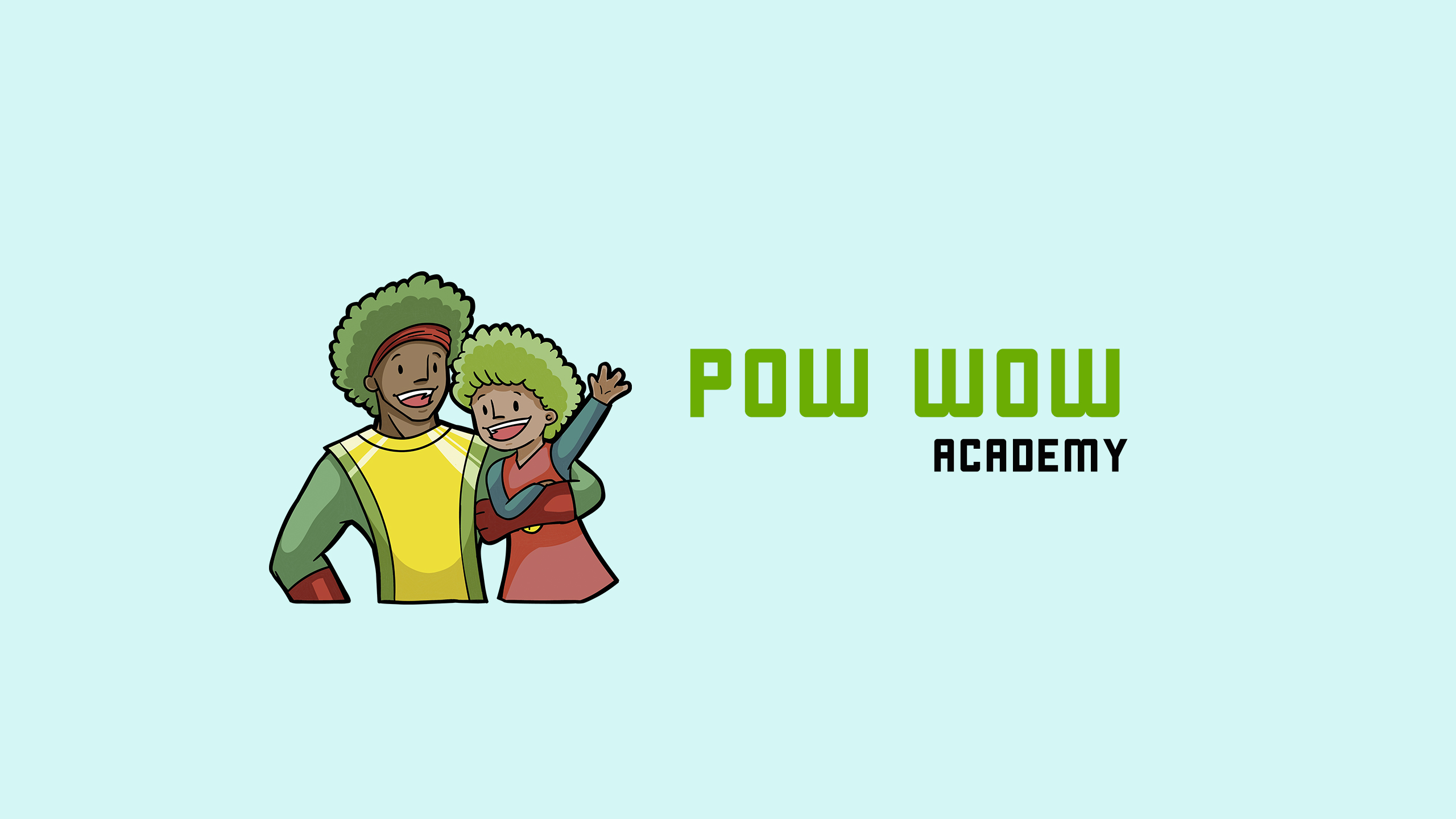 This week’s interview is with Caroline. She shares her journey to meeting her son over 20 years ago. Caroline is creator of Pow Wow Academy which provides workshops and resources to help children make good choices about their health, well-being and resilience. You can follow her of Instagram @powwowacademy or on Facebook 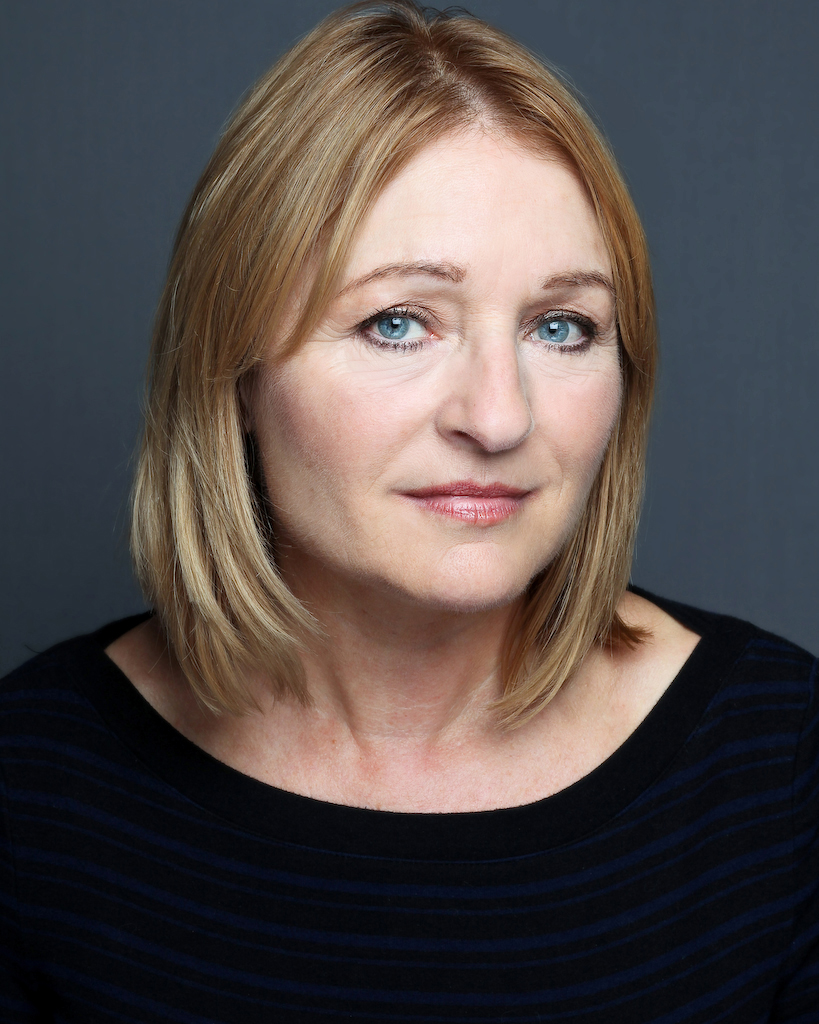 Hi, I am Caroline and I live with my husband Gary (a police officer working in child protection), adopted son Ben (who is now 22 years old and who is also a police officer), his girlfriend Chantelle (actress), two dogs and a cat.

I manage Pow Wow Academy which promotes health and well-being for children in a creative way, using Super Food Heroes, original songs and resources. Gary and I have a background in music, bands and theatre and run our own recording studio.

We live in Crystal Palace, South London. As it’s high up, it has great views of central London, Surrey and Kent.

A voluntary agency, which was then called IAS (Independent Adoption Service) in South London.

Did you read any adoption stories before you started? If so where?

We started to look at adoption and fostering magazines and newsletters in which children were up for placement. However, prior to finding out I couldn’t have children naturally, I had an interest in stories and novels about helping children. For example as a young girl, I was hugely influenced by the story and film of the Christian missionary Gladys Aylward who went to China and took in many orphaned children. The film was called Inn Of The Sixth Happiness.

I knew the process would be in-depth and I was concerned we wouldn’t be accepted, especially as we had gone through IVF with no success. It’s important to come to terms with one’s infertility before adopting.

How long did the process take from the point of deciding you wanted to adopt to your child coming home?

It’s a long time ago but I think it took about three years. Part of the reason for this was because at the time we lived in a one bedroom flat and in order to adopt, we needed another bedroom, so had to move.

We were approved to adopt a child from birth to seven years old. We were surprised to be matched with a baby (five months old) as there were very few babies in need of adoption at that time.

In our case, the birth mum had chosen to give her son up for adoption (he was going to be her sixth child and she felt she couldn’t cope). She was given three family profiles to consider and she chose us.

It was at that point we were told of a possible match and then when we said we were happy to move forward, a meeting was set up with our son and his foster carers, then with the birth mum. This was an emotional experience as it was clear it was the hardest decision for birth mum. I felt enormous empathy for her.

Going back through our family history with our social worker. Although in many ways it was very therapeutic, I discovered things about my own upbringing which made me sad. It raised lots of questions about my own mum and dad.

In order to go through the fostering or adoption process, one has to be willing to examine feelings in an open and honest way. I realised my own upbringing had been dysfunctional…there was a ‘scales falling from the eyes’ moment!

Have you needed to access additional help and support from your agency since your child came home? If so, what and did it meet your needs?

Yes. When our son was eight years old, he wanted to know more about his birth family. He went through an angry stage and by that time he had also been diagnosed with ADHD. There were some very difficult and challenging times for us as a family, especially related to schools. There were moments when I wanted to give up!

We organised a post adoption worker from the agency to continue his life story book with him. This was a once a week session over six weeks. It helped us and our son as he realised we wanted to support him and that talking was good. We wanted to instil in him, that his birth mum loved him, she just felt she couldn’t look after him. Her decision had been based on wanting the best for him in the circumstances. We had always been open about the adoption and this process reaffirmed that.

We also contacted the agency when our son was sixteen as he wanted to meet his birth family. He went through another angry stage and was taking it out on me. Once again, I said I would support him. So we had a chat with the post adoption worker and she advised our son to wait until he was eighteen (when he’d finished his exams).

She explained that meeting birth family can bring up lots of feelings, so it might not be the best time. This was helpful because the information was coming from a professional and I was able to stay supportive. Our son could see that I was not trying to stop him from exploring his origins. Funnily enough, when he reached eighteen, I asked him if he wanted to meet his birth family and he said he didn’t need to. That may change of course but it was important that he knew we were fine with it.

What has been your best memory since your child(ren) came home?

There was a particular moment when our son was about twelve. He turned to me and said “Thank you for raising me”. We then said how much we loved each other and that I would always be his mum.

At this point, I would like to say and encourage other adoptive parents. There may well be huge challenges (often linked to attachment issues or special needs such as autism or ADHD) and you may well feel like giving up. In my view, the most important and powerful message to get through the tough times is to build a strong attachment to your child as this will create resilience. This is the strongest indicator to future success and happiness for your child.

Our son really struggled with some aspects of school and there were many occasions where he was excluded. That put a strain on the whole family. However, because he had a strong and stable family life we got through it together. I would never have believed back then, he could become a police officer. Our son is loving, affectionate and has a strong sense of justice and fairness. We are very proud of him.

I also ended up working with children because I wanted to find creative ways to connect to those who struggled. It’s sad that we have an educational system which doesn’t always accommodate difference. There’s a lot of talk about diversity, but the resources and expertise to implement the appropriate support is inconsistent.

Stop worrying. Be kind to yourself. Don’t place so many demands and high expectations on yourself. It’s about being a good enough parent, not a perfect one.

I would also tell myself to have confidence in my ability and intuition. I tended to believe that everyone else (including the social workers) knew more than me. That’s not always the case as we all bring things to the table. Having the confidence to ask pertinent questions is important because in some scenarios, social workers are not always forthcoming, especially regarding children with special needs. We went on to foster children short term and found this to be particularly relevant. 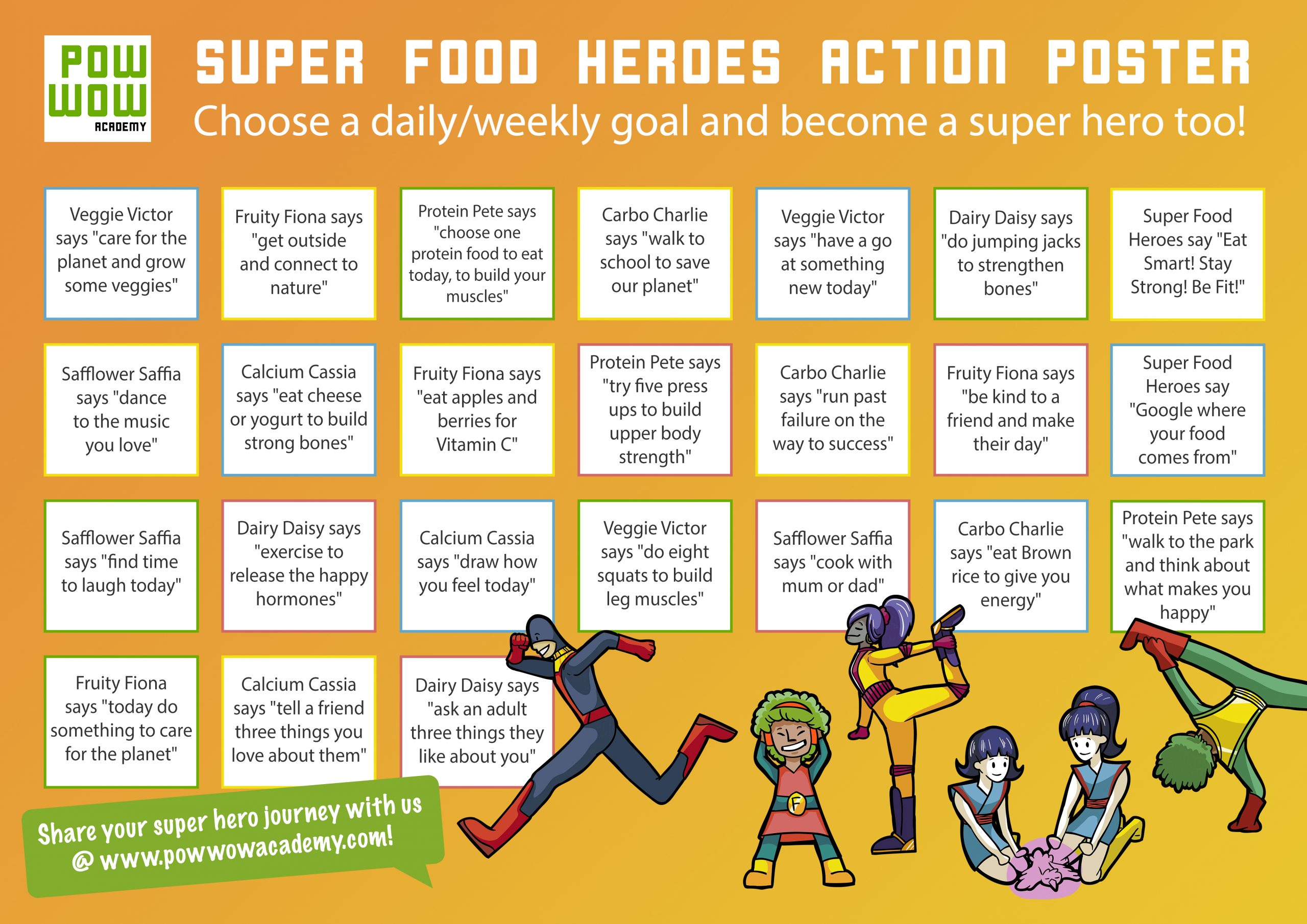