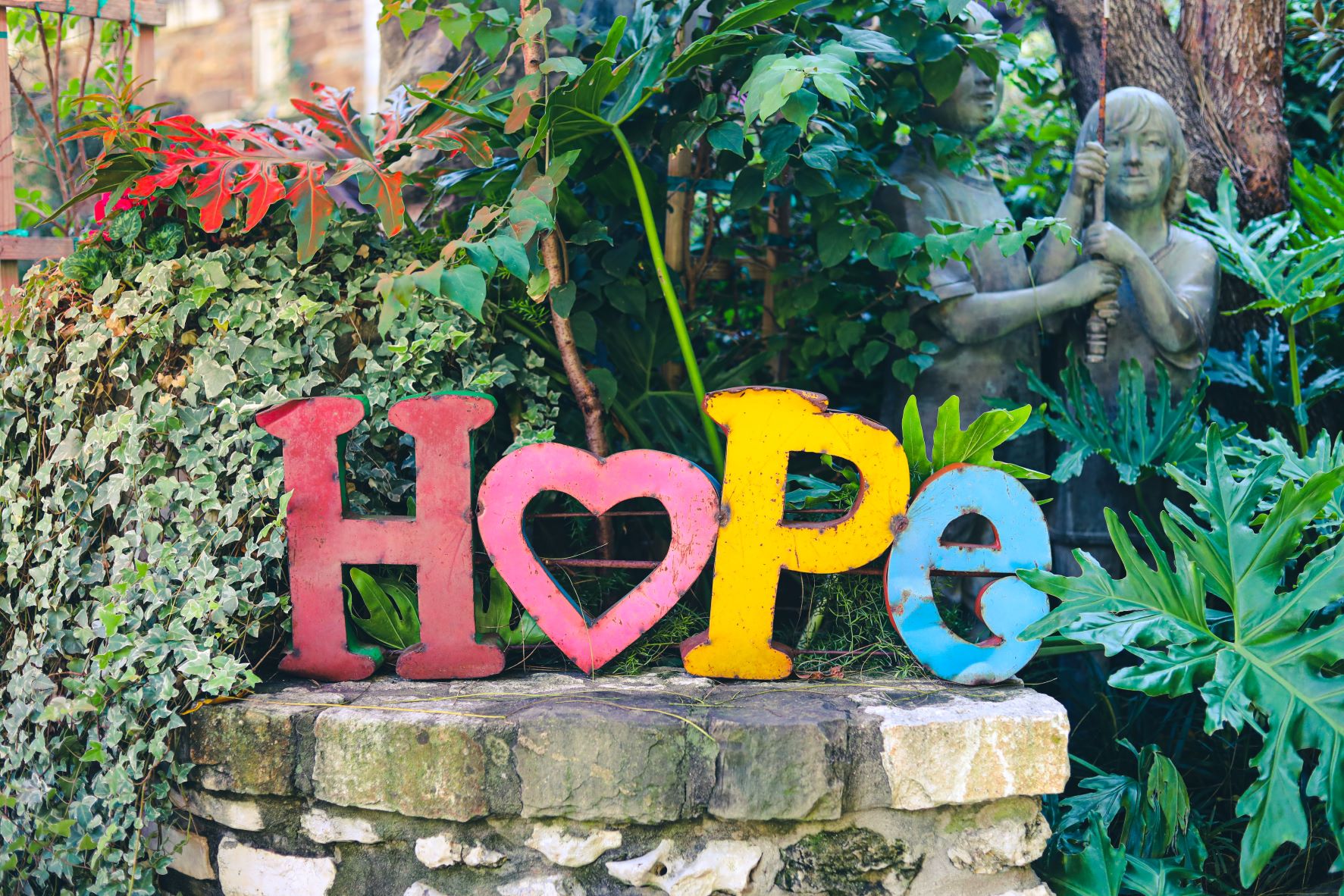 One of my biggest worries as an adoptive parent, is not being able to support our daughters in the way they need us to, as they understand more about their birth history. A good way of learning about the issues our adopted children may face is to listen to adult adoptees.

Something to bear in mind with this is that a lot of adoptees speaking out online, are doing so because their experiences haven’t been good. Adoption, for them, is the cause of more trauma, rather than helping them move on from the experiences in their early childhood.

I quite often fall down a rabbit hole when I read posts from adoptees. They make me think our girls are almost destined to feel that adoption was wrong which will take over their lives.

But everyone is different. Everyone’s experiences are different. Some adoptees will have fractured relationships with their adoptive parents. Some will have wonderful, strong, healthy relationships. Learning about their birth family is crucial for some adoptees. For others, it’s not. Some will be curious and ask lots of questions. For others, they might not feel the need to find out more until they’re well into adulthood.

Our girls are growing up knowing they’re adopted. I was curious to know if this was the case for Simon as he was adopted as a young baby. Conversations about adoption didn’t feature heavily in his childhood. It was something he knew about, but describes it as being a bit of a non-issue for him as he grew up.

As I was growing up, I felt that was the past. That’s what happened (to an extent) and it wasn’t talked about. There was no curiosity about my birth family at that time.”

Simon went through his childhood and early adult life not thinking too much about adoption. At that time, he accepted it as the way he came into his family, and didn’t attach much significance to it. It wasn’t until he was 40 that things changed for him when he found out a childhood toy had been given to him by his birth mother.

“When I found out the teddy bear was from my birth mother, my first reaction was of gentle curiosity. It was along the lines of ‘I wonder why they didn’t tell me that before’. Then a couple of months later there was this violent outburst about it. It came at a time when I was struggling with business things and at a low ebb and it became a bigger issue.

When I talked to my mum about it recently, she said they’d told me the teddy bear was from my birth mum. So I don’t know if I’d forgotten that or if her memory about it is wrong. If it hadn’t been for the teddy bear then I don’t know what my life would’ve been like. I’m glad that it happened like that. It’s another marker on the self discovery map for me.”

But he explains that the pain he experienced about adoption was relatively brief and not connected or the cause of pain in other areas of his life. That’s a view that’s often challenged within the adoption community.

“Adoption has caused me two five second bursts of incredible pain. Business has caused me years of pain. But if I’m in the adoption world they say that the whole thing is related. And I have to say no. No, that’s not my experience of it and I’ve spent a lot of time thinking and exploring it.

Everyone’s different. My adoption is a fixed event. It happened 54 years ago. My mood has been up and down during that time and is variable. A fixed past event like adoption, cannot determine a variable experience in the present. The meaning a lot of people give adoption is that ‘I’m adopted, I’m traumatised and I will be forever traumatised because of it.’ Like the primal wound. But that’s not my experience.

Trauma isn’t a once and forever thing. It doesn’t make you broken. There are moments of peace and it’s the level of peace within a child. But my view seems to be very different to most people about this.”

Simon’s podcast “Thriving Adoptees” is about spreading positivity and helping adoptees thrive. He wants to challenge the feelings of hopelessness that often seems to come from professionals as well as adoptees.

“A lot of people working in adoption seem to have lost the hope. If we think that the hope is lost, then it is. I talk about trauma informed but hope obsessed. The primal wound is a theory. I’ve heard professors say there’s no scientific evidence of it. There’s clinical evidence which is different.

What is wounding? Has adoption hurt my feelings? Yes. My feelings were that I wasn’t good enough for my birth mum to love me enough to keep me. So she gave me the consolation prize of a teddy. But that was a 10 second feeling. Adoption has hurt or wounded my feelings. But I’m not my feelings. It’s wounded my sense of self and ego ‘how dare she?’ in the same way ‘how dare the builder not come when he said he would?’ But for me, it is a fluid thing and depends on my mood.

I didn’t feel wounded until I read the book “The Primal Wound”. We don’t need to heal if we don’t think we’re wounded. Adoption has hurt my feelings but it hasn’t wounded me. If we believe we’re wounded then it becomes a self-fulfilling prophecy. If you focus on the trauma, it gets bigger. And the world gets darker and darker and more scary and we get more traumatised.

I’m not my ego or my feelings. It’s not who I am. Trauma is something we’ve been through. But the trauma isn’t who I am. The adoptee who’s been through hell, doesn’t see the distinction between the two. For some people they’re very far down into the trauma and can’t see the light. So they think that I’m wrong and that there is no hope.

I think there is hope. The work I do now is bringing this hope to the world of adoption. Hope that adoptees can thrive. I’m working with adoption organisations going deeper into this.”

I’ve learned a lot from talking to Simon and am very grateful to him for sharing his experience and spreading hope around the adoption community. Trauma informed and hope obsessed is what we need to focus on. And by doing this we can help our children dream big and find their own happy.

If you’d like to find out more about Simon and the work he does, visit his website or follow him on LinkedIn or Twitter You can listen to me talking to Simon about helping our kids be happy here.