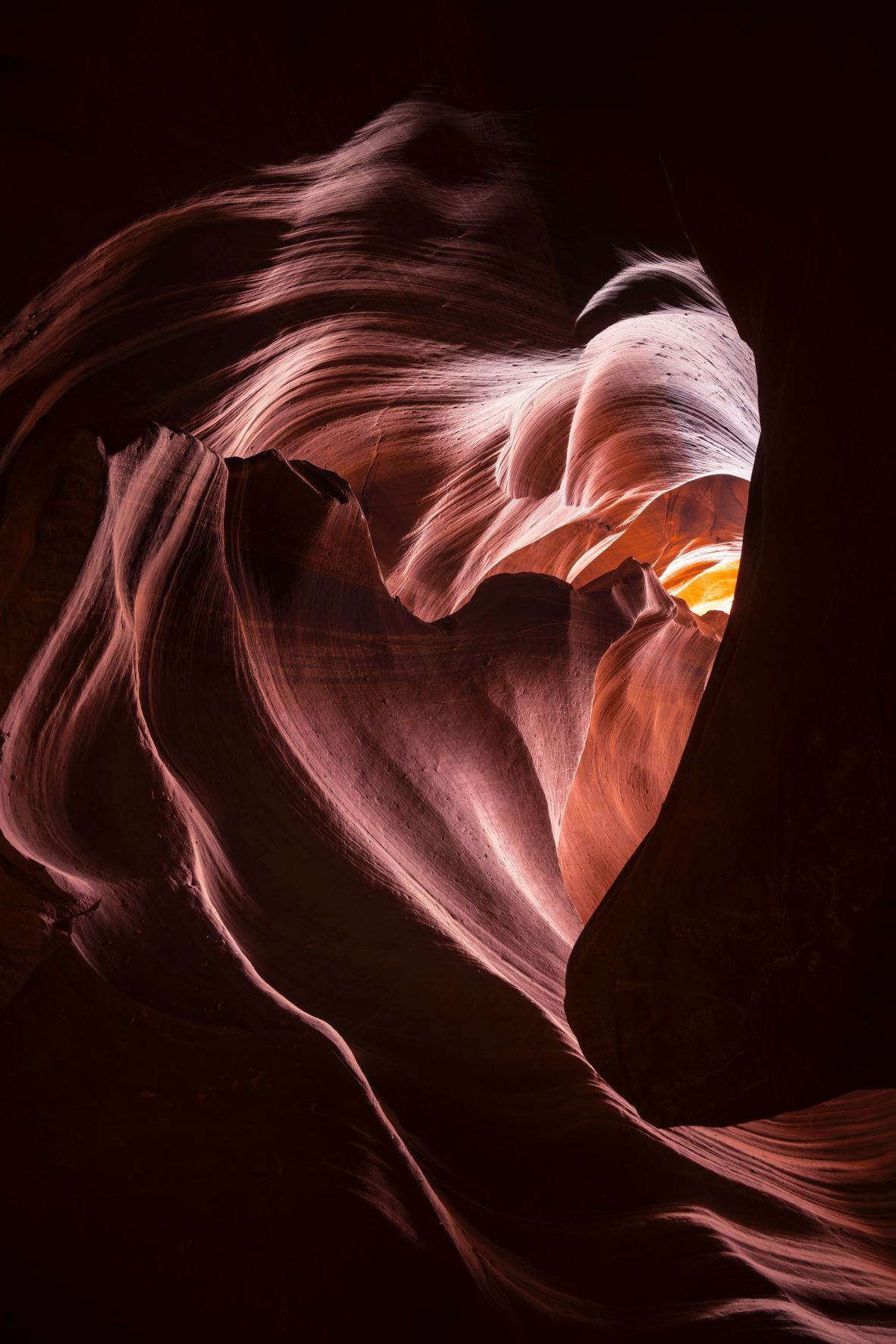 One of the main worries people have about starting the adoption process is that it’s going to take a long time. As with all things in life, delays happen. The unthinkable, like a global pandemic, happens.

On paper, all the stages of the assessment should be done within six months. In terms of matching, it can be very quick. Or it can be very long. Or something in-between.

This article written by an adopter sharing some of the delays and issues they’ve faced throughout their journey, gives a good insight into what the process is like.

My husband and I first enquired about adoption in January 2019. We subsequently attended our preparation training in April that year. Our lovely social worker was assigned to us in June 2019 and all home visits went well.

We were told our approval panel would likely be in October/November 2019. But fast forward to the start of October and our social worker went off on emergency leave for 4 months. We understand these things happen so let that go.

Upon her return, a Panel date was arranged for March 2020. The day of lockdown. We were told with 10minutes notice that the Panel would not be going ahead.

The months of lockdown started to pass and we found out in July 2020 that our medicals had expired. We therefore needed to have them done again before we could book in for a new Panel date. As we were still under restrictions because of Covid-19, any Panel would take place virtually rather than in person.

Our next challenge was to get our GP to update the medicals due to the restrictions on how appointments are conducted. With enough pestering we were eventually able to have them done and issued. Another hurdle over-come.

Finally, in October 8th 2020 we were approved. 1year and 10months from first enquiry.

The next step is family finding and matching.

We were initially linked with a sibling group. The children were aged two and three. We were told their names, birth story and background. We got invested in them but then we were told adoption was no longer the plan for them due to legal issues.

That was devastating. We took some time. Brushed ourselves off and moved on.

In January 2021 we were told about another baby. This one proceeded further. We received his full profile and thought he was going to be our child. We were told to celebrate his birthday and make memories to keep for him when he was older which we did.

Then we found out it had been decided to give his birth mum a second chance to prove she could safely parent him. So the match couldn’t proceed. This hurt. A lot. We thought he was going to be our son.

Then, in May 2021 we were told of another baby. We have his profile and have linking and matching Panels set. After everything we’ve been through, it’s hard to let ourselves believe that this is going to happen. That this is going to be our child. We’ve been told to expect to meet him in October and so far, everything is moving towards that happening.

We’ve had issues at every turn which doesn’t happen in most case. But I think it’s important to highlight that things don’t always go smoothly or according to plan. Becoming a parent is an unpredictable road, however it happens. But becoming a parent via adoption can have a lot more twists and turns than you think, so it’s important to be aware and prepared for things taking some time.