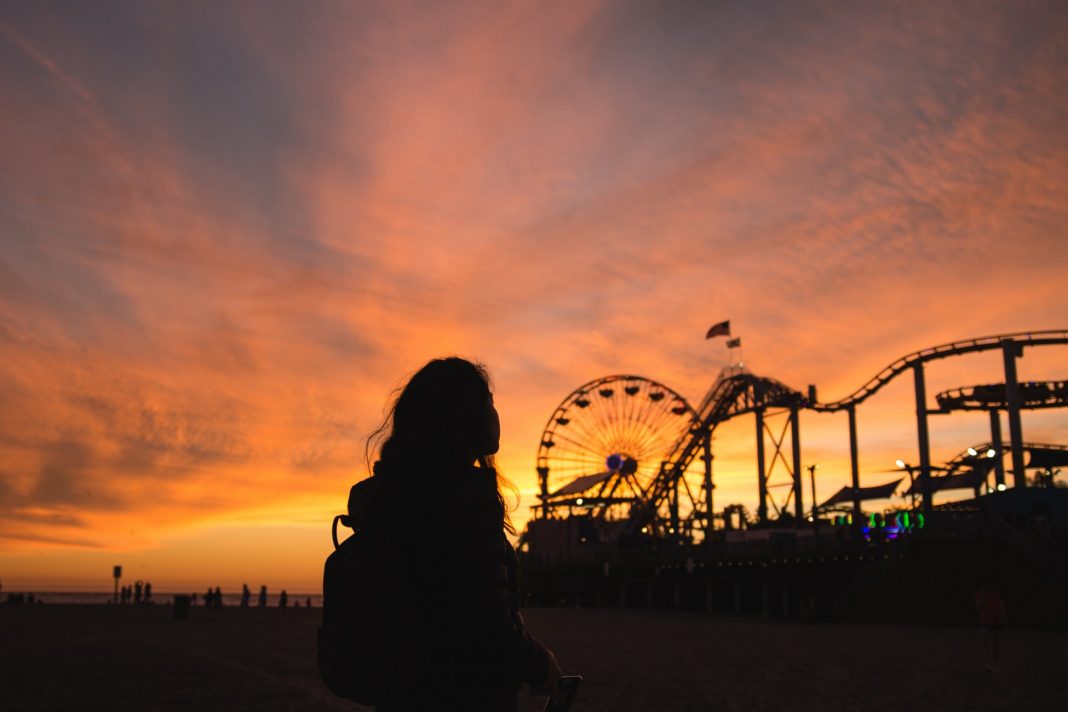 I wrote a few months ago about our dilemma at being asked if we wanted to be considered as adopters for our daughter’s sibling. We really struggled knowing what the best thing is for our little family. After a lot of thought (and wine) we’ve decided that it’s the right time and the best thing for little miss. So, we’re back on the rollercoaster and about to start being re-assessed.

The initial plan was fostering to adopt from hospital. However, the local authority overlooked the fact that we’d need to be re-assessed for this plan to work. That takes 4 months, we were told around 6 months into the pregnancy. They also overlooked the fact that they needed to re-assess birth mum. And the fact that we’d said last time we wouldn’t do fostering to adopt as too much uncertainty for little miss. So, after initially telling us about the pregnancy they took 2 long months to come up with a new plan. The plan now is the usual care and placement orders and then placement rather than foster to adopt.

I’d assumed that our lovely social worker would be doing our assessment. She knows us inside out and we get on really well with her. I’ll never be able to put into words how grateful we are to her for finding us our little girl. Unfortunately, she’s very inconsiderately decided to retire. As the adoption team at our authority are already short staffed, we’ve had a very long wait to be allocated a new worker.

You’d think that by now I’d be used to being patient and waiting for things to happen in adoption land. Clearly though, I’m not. Waiting to be allocated a new social worker has been torture. Little sister was born the week the planning meeting was held. Waiting to start the assessment the first time round was completely different. All our hopes and dreams about becoming parents were handed over to our social worker. I don’t remember feeling any pressure though. I knew our child was out there, either growing in their tummy mummy, or waiting patiently for us to be ready for them. Knowing there is an actual baby waiting in foster care for us to tick all the boxes and jump through the hoops is very different. Far harder than I thought it would be.

This time the stakes are so much higher. We are only going through the process to be matched with little sister. That feels like a lot of pressure. What if our new social worker doesn’t think we can cope with 2 kids? Our old one did but what if the new one doesn’t agree? She might think we’re too old. What if she thinks having manageable debt means we shouldn’t be approved? If we don’t get approved we’ll have let little Miss down. We’ll have messed up the only chance she has of growing up with one of her siblings.

At the moment, the only way I can keep (relatively) sane is to shut off any feelings and thoughts about little sister. I hope that doesn’t mean I’ll struggle to turn those feelings on when it’s the right time, but it’s the only way I can get through right now. We haven’t seen a photograph of her yet but I’m sure it will get harder to put my feelings about her to one side after that. I’m trying to take it one step at a time and just concentrating on what is immediately ahead of us. We’ve met our new social worker so the assessment starts this week. The first hurdle to get over for that is finding my passport. I need it for the DBS checks and can’t find it. Anywhere. Anyone any idea where it is??

It does feel like we’ve made the right decision for our little family, but the timing sucks. Little Miss is starting school in September and it’s hard to know whether it would be better for her to meet her little sister before or after she starts. That decision has been taken away from us as the assessment won’t be done in time for it to happen before, but I am worried how she’ll cope. On top of that, her granddad has terminal cancer so she’s likely to have the trauma of losing him to cope with soon too.

It is so easy to get swept away by the enormity of everything going on. So, small steps are what we’re trying very hard to focus on. Enjoying each day as much as we can and dealing with the issues as and when they come up. I know there will be days when I can do this and there will be days when I can’t. That’s life and how being on a rollercoaster makes you feel. We need to strap ourselves in, hold on tight and ride it out.