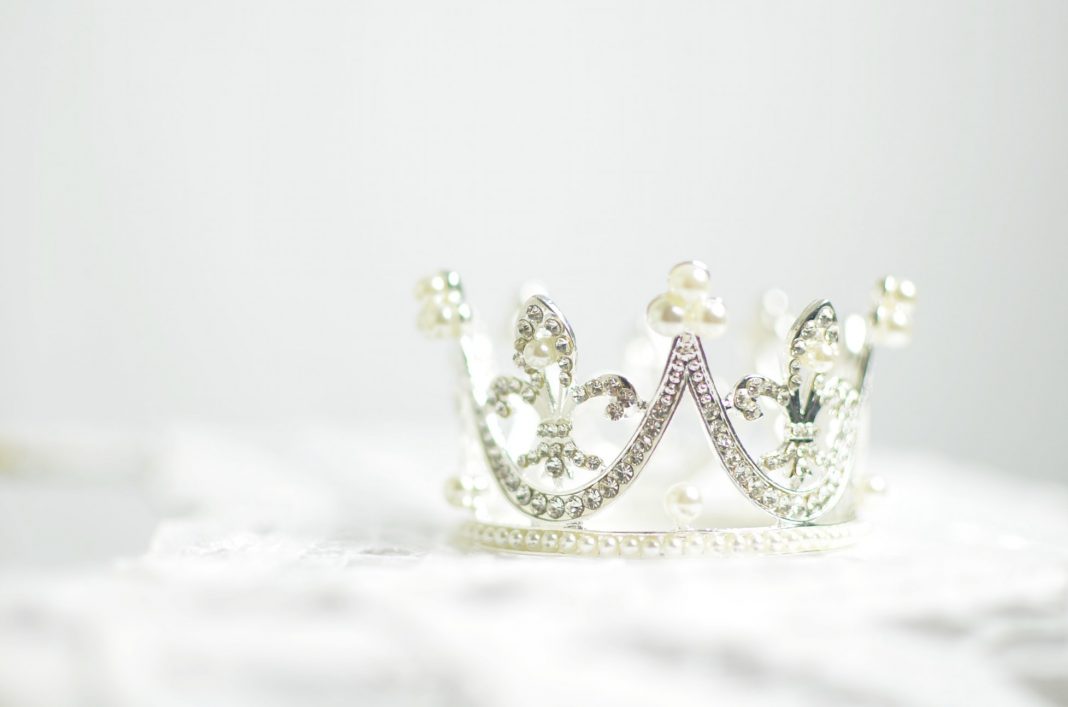 Our daughter was 3 in January and although the terrible 2s didn’t stop instantly, her mega tantrums have subsided a lot, particularly in the last few weeks. What they seem to have been replaced with though is blowing the smallest thing out of proportion as her brain struggles to cope with the fact that she can’t always express exactly what it is she’d like. Or more accurately, the fact that her mummy doesn’t understand what she’s asking for.

One such incident happened last week. She has gorgeous long hair and recently she’s really started enjoying me brushing it (thanks mainly to her new pink tangle tamer brush) and putting it in her choice of style. This is usually either pony tail, Anna or Elsa hair or a cute little bun which she says is ballet hair.

We were having a lazy morning one day last week. I was actually getting lots of little jobs done around her requests to dance with me, sing or read her a book. She picked her outfit and got dressed without a fight.

Of course the instant I started to feel the tinciest bit smug that I’d got this parenting lark sussed, it all came crashing down around me.

“Mummy, please can I have Belle hair?”.

Belle hair? What the flipping heck does Belle hair look like? She’s never asked for that before. I’ve only recently worked out Belle is from Beauty and the Beast and as far as I know, she hasn’t seen the film.

I’ve managed to get through more than 40 years of life avoiding Disney. My nieces weren’t massive Disney fans so I’d managed to bluff my way through their early childhood without anyone cottoning on to my complete lack of Disney Princess savvy.

Fortunately my sister-in-law is a complete Disney Princess freak. She knows every film off by heart, the name of every Princess and can spot a Disney outfit from several miles away. She’s very kindly started to pass her obsession on to our little girl.

So, back to the task in hand – what on earth does Belle hair look like? I brushed her hair for a few minutes hoping she’d go off the idea but the more I brushed, the more she asked for it and the more upset she got that I wasn’t delivering.

I managed to google it but the photos that came up weren’t really much help. I suggested Elsa hair which is usually her favourite style but that just made her cry even more. The next five minutes were spent frantically attempting every style I knew until by complete accident I managed to stumble across Belle hair.

By this point I was a bundle of anxious energy feeling a complete failure as a mother. However, the instant the hair style was complete, the tears dried up and little miss looked at her hair in the mirror with the biggest grin on her face.

“Clever mummy”, she beemed, “I look so beautiful.”

Perhaps I’m not such a failure after all. 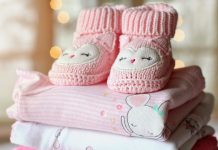 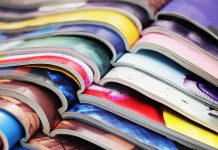 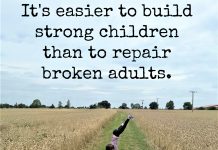 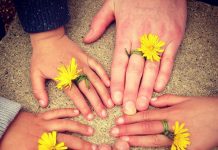