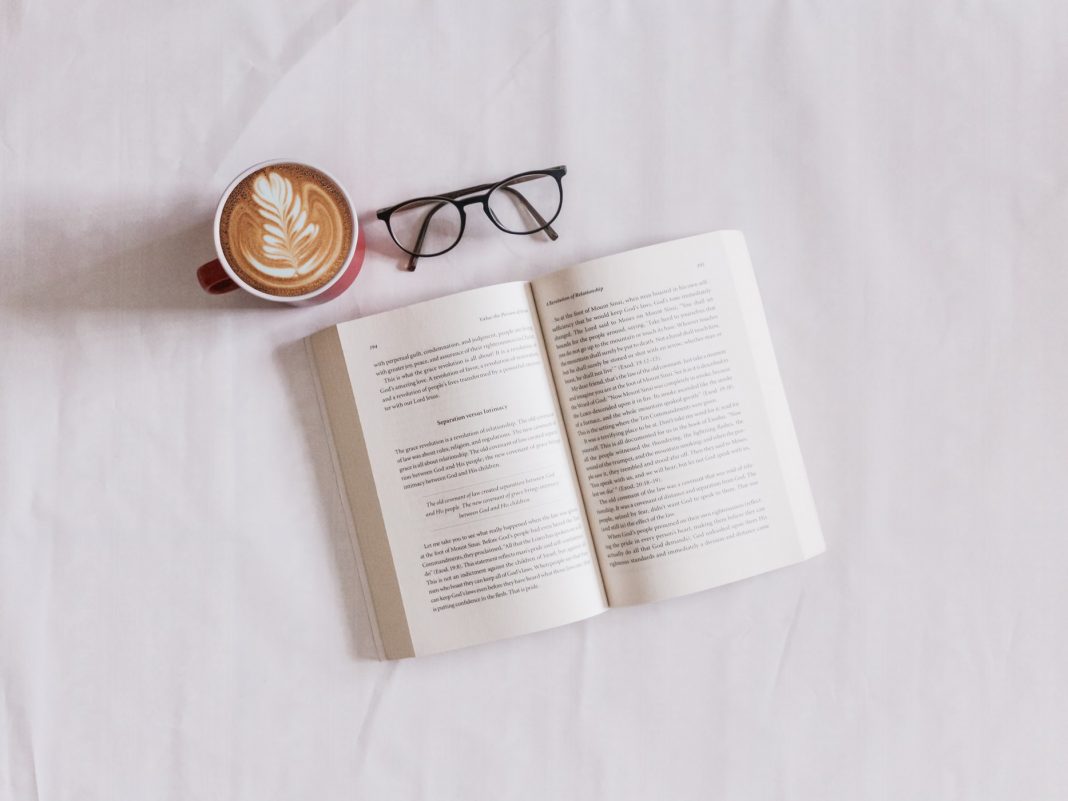 I’ve written twice before about starting life story work with little Miss. Things have moved on quite a bit since then. Wanting little Miss to have the chance to grow up with one of her siblings was the reason we said yes to being assessed for baby sister. I hope because little Miss has always known she is adopted, that will help baby sister to deal with it as she grows up.

Little Miss asks us questions from time to time and can look at her book whenever she wants. I think it’s appropriate that we keep it with all her books so she has easy access to it. The actual book isn’t precious so I don’t think it matters if it gets worn. It’s the content that is important. We have the disc with a master copy of the book on it so if needs be, I can print it off again. I don’t want her to feel she has to ask to look at it. It’s her book.

Baby sister was with the same foster carers as little Miss which was perfect. It’s meant little Miss has had the chance to understand more about who some of the people are in her book. She loved meeting them again and was really at ease with them which was lovely to see. It also helped her feel a connection to her sister, because they both spent the first part of their lives there.

The life story worker came out to see us recently with baby sister’s life story book. When we first saw little Miss’s book I thought it was brilliant. Baby sister’s is on a whole different level. It is such a well written, thoughtful book. It fills in some of the gaps and there are some photos of birth parents with her that we haven’t seen before. I think that will help her a lot as she’s growing up.

I was really proud of little Miss when the worker was visiting us. As I’ve said, her book is with her other books and she wanted to show it to the life story worker. She talked about some of the pictures and who was in them. I felt so proud to see her talk like that about her book. To her it isn’t anything out of the ordinary. She has lots of brothers and sisters who live with their families, and she lives with her family.

She pointed out her tummy mummy and asked who the man in one of the photos was. I said it was her birth dad and she just nodded and carried on chatting to the worker. That melted my heart. I worried SO much about getting it right with the life story book. I know I probably put myself under more pressure than I needed to, but it is such a massive thing that I was trying to make into not being a massive thing for her.

Not being able to grow up with her birth family is massive for her and baby sister. I don’t want it to feel that way though. I want them to understand that their birth family love them, but that they had problems that they couldn’t sort out and that meant it wasn’t safe for them to have children living with them.

Baby sister’s book deals with the reason why birth parents couldn’t have children living with them brilliantly. It’s explained in a way that doesn’t apportion blame, but shows there were big problems that they couldn’t overcome. It reinforces that birth parents love their children dearly and that is such an important thing to say. I think we’ll use baby sister’s book with little Miss to explain this when she’s old enough to understand as hers doesn’t really do that.

I felt really emotional reading the book. The photos of final contact broke my heart. I just can’t imagine how they must have been feeling, knowing that was the last time they’d see their baby. How do you begin to cope with that? Regardless of how they dealt with the problems they have, they have a lot of love for their children. I just don’t know how you move on from that. But I do hope that they’ve been able to in some way so that they are happy. I’m sure our girls would want them to be happy.