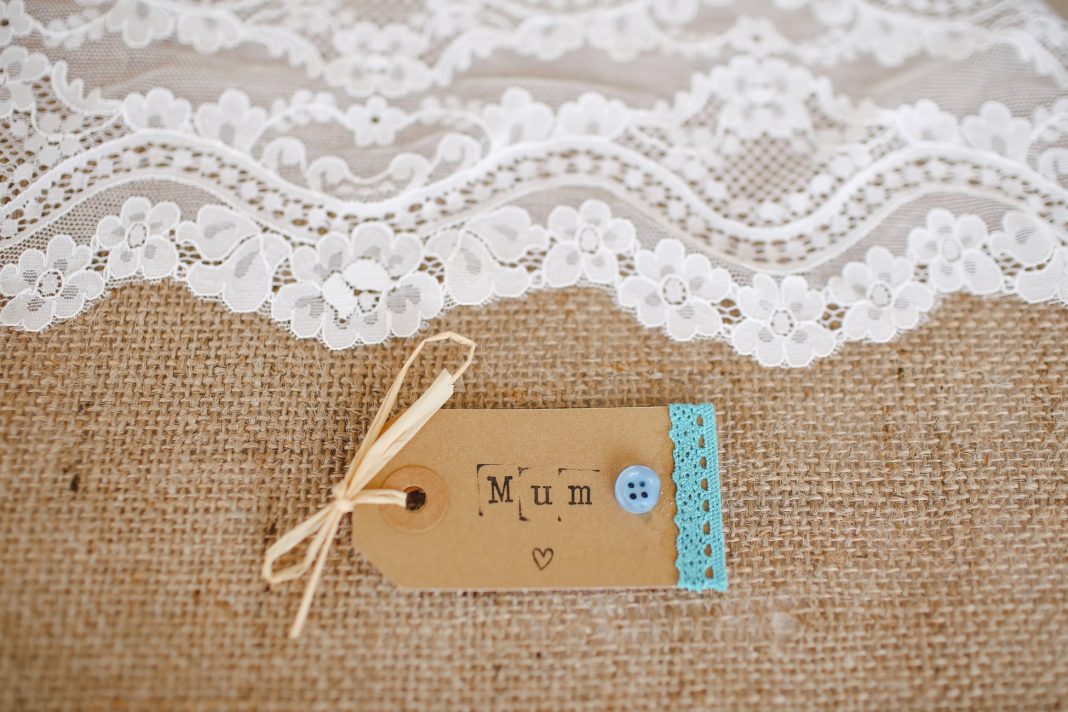 Geriatric can be an adjective or a noun. Its use is usually for referring to the health care of old people. It can also carry overtones of something being decrepit and worn out. According to Oxford dictionaries, it can be offensive to use geriatric in this context if it’s used in reference to people. Bearing that in mind, it’s funny that in the medical world, pregnant woman over the age of 35 are described as geriatric. I didn’t give birth to my children so technically I don’t meet the criteria, but I’m not going to split hairs. I was well over 35 when I became a mum so I’m geriatric.

To be fair, most days I feel completely decrepit and worn out. From that point of view, the description is fairly accurate. However, I’m sure if I asked most mums of 2 young whirlwinds how they felt, their response would be pretty similar to mine. Parenting is hard. Period. Trying to catch a 5 year old who is full out sprinting is neigh on impossible. Wrestling with an 11 month old who doesn’t want to go into their pram / car seat / high chair requires stamina. Would I have been any better equipped to manage them if I was 10 (+) years younger?

I honestly don’t think that I would. I might have been able to get slightly closer to catching my 5 year old. But isn’t the fact they know their parents can’t catch them part of the game? (Obviously in a safe environment with no roads or deep water). My 30 year old self wouldn’t have been any better equipped to tackle wedging a rigid child into a car seat than I am now.

Why do “older” mums get such bad press? Older dads don’t get described in the same way. In fact, the opposite is often the case. No-one batted an eyelid when Rod Stewart became a dad again at 66. Is the term more of a sexist issue than anything else? I completely understand that statistically, the older you are, the more risk there could be during pregnancy. To be honest though, if you actually sit down and think about the whole process from conception to giving birth, it’s a wonder the human race has survived at all. There are so many things that can and do go wrong with pregnancies.

For me that is the main reason why we didn’t go down the fertility treatment route. 3 of my younger, fit and healthy best friends had experienced heartbreaking miscarriages. I saw how that affected them. I knew my chances of IVF succeeding were less than 15%. Those aren’t very good odds. And even if I did manage to get pregnant, miscarriage is more common the closer to 40 and beyond you are. They are just statistics, but those statistics are made up from real people. I think I always knew I was never meant to get pregnant. I was meant to be a mum via adoption.

So, what is this superpower that geriatric mums have? Experience is the main one I would say. By the time I became a mum at 40, I knew what I wanted out of my life. I knew I didn’t want to be stuck in a 9-5. My life experiences had shown me there is so, so much more to life than doing a job you don’t particularly enjoy. It pays the bills but I definitely work to live, not the other way round.

My younger self didn’t think like that. If I’d become a mum in my early 30’s, I’m pretty sure I would have gone back to work full time. I wouldn’t have had the courage to apply to reduce my hours because the organisation I work in wasn’t up to speed with flexible working back then. I would have battled on because I felt like I had no choice. Full time working in an inflexible job isn’t for me. It suits many, but not me. My more advanced years has helped me appreciate my family more. My mum and mum-in-law won’t be around forever. I want to be able to spend time with them on my terms, not squeezing everything into a 48 hour weekend.

If I’d become a mum in my early 30s, I wouldn’t have had the skills and experience to recognise that I can’t do everything. Experience has taught me that its unrealistic to think that I can. The world doesn’t stop spinning if the floors aren’t hoovered. Or if we don’t eat cooked from scratch food every day. Or if the washing basket is fuller than our wardrobes. None of that matters in the grand scheme of things when you’re getting to know your child. When they need you to be there and hold and soothe them because they’re still getting used to being with you and not the carers they’ve known all their lives. I’m not sure my younger self would’ve accepted that. I would’ve pushed myself to get everything done and burned myself out.

Above everything else, the biggest gift being a geriatric mum has given me is my children. If I’d become a mum at any other time in my life, I wouldn’t have met them. So I may well be decrepit and worn out, but I’m the luckiest mum on the planet. 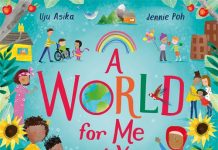 Book review: A World for Me and You written by Uju Asika 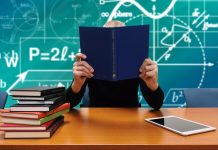