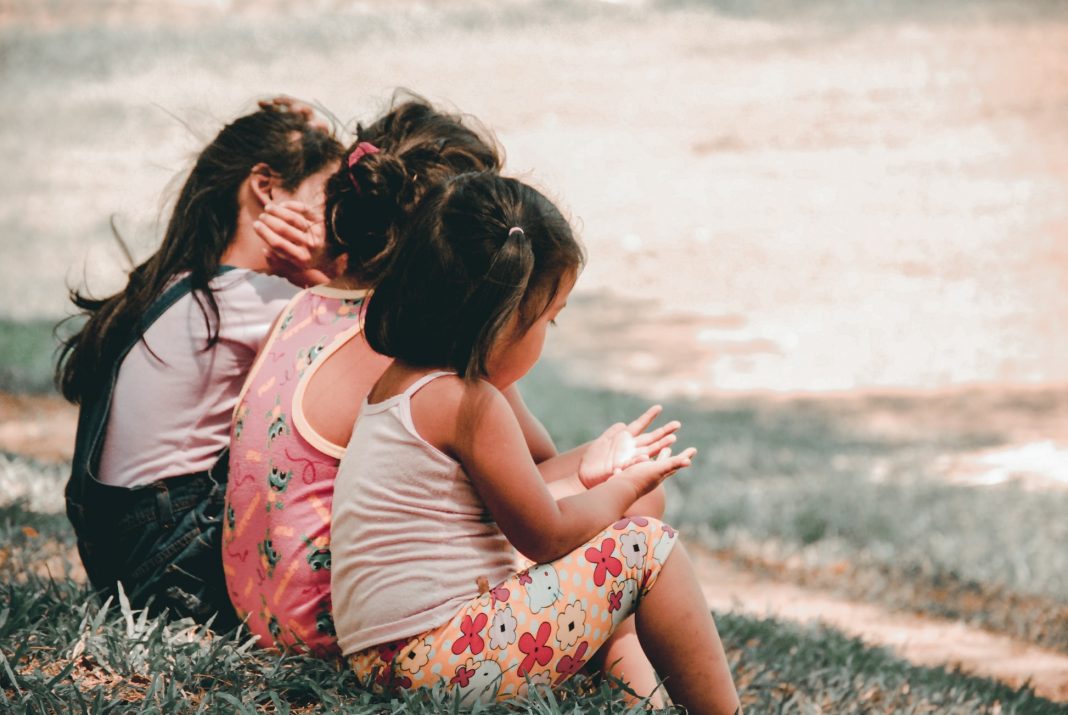 When we started on our adoption journey, I didn’t think about how I’d feel about birth families. We didn’t get the chance to meet our children’s birth mum. She went off grid not long after little Miss was born and she’s done the same thing this time. We do yearly letterbox contact but unfortunately, she doesn’t reciprocate. I feel sad about that. I think it would really help in the future for the children to have had something from her.

My work means I’ve had a lot of contact in a court setting with birth families. Most are pleasant and polite. Most have endured awful childhoods and life experiences. Very few that I have come into contact with are bad people. When you look into the background, there’s usually something that has gone on that goes some way to explaining why they don’t have the skills to safely parent.

We don’t live in a perfect society and we don’t have perfect support structures. In a perfect world, if you were struggling to safely parent, support would be available immediately. Those desperately trying to get the right help and support for their child know that the support we have in the UK falls well short of what’s needed. Long waiting lists, misdiagnosis and misunderstanding the issues are commonplace.

The care system is far from perfect. I don’t doubt some children who are removed from their parent’s care could have stayed with the right support. I have no idea how often it happens, but even once is too many. As an adoptive parent, I have no control over that. I played no part in any of the decisions made by the court about whether our children could safely live with their birth family.

A recent thread on Adoption UK’s Facebook page brought home to me the misconception that still surrounds adoption in the UK. I’ve written before about so called forced adoption after reading a couple of articles in The Guardian which portrayed a very one sided view of UK adoption. The Adoption UK thread has now been deleted but made for very sad reading. The post was originally about an adoptive couple who were crowd funding as the court had disclosed their address to birth parents. This was obviously a security risk for them and they were raising money so they could move.

The thread was then taken over by a few birth parents who felt it was the ideal platform to rant about their views of adoptive parents. I couldn’t believe what I was reading. It made me feel very uncomfortable about my role as an adopter. Not because I have any doubts about our adoption, but because of how those birth parents view adopters.

Adoptive parents were accused of being children traffickers and that large sums of money changes hands in the process. Their view is the care system is set up to provide people who can’t have children, with children who are taken off birth parents for no reason. They said that adoptive parents should reject children that are being trafficked and only adopt those who have been really badly abused.

I can’t begin to imagine what it would be like to have my children removed from my care. I’m sure a lot of the posts were fuelled by hurt. I totally get that. And I get that birth parents are never going to accept the need for adoption with open arms. In their eyes, the system has failed them and taken their children away from them.

I can cope with someone I’m never going to meet thinking I’m a child trafficker. What does concern me about the thread is that this tainted view of adoption could cause further harm for adopted children. It could damage any future relationship between birth parents and their children and be fuel for bullies.

I have no idea how we can change that perception though. As long as the media portrays the system as being one where social workers snatch children in the middle of the night for no reason, it will continue to be viewed as a corrupt system. I guess all we adopters can do is continue to share our experiences and give our children all the information we have about their history so they can make their own minds up.