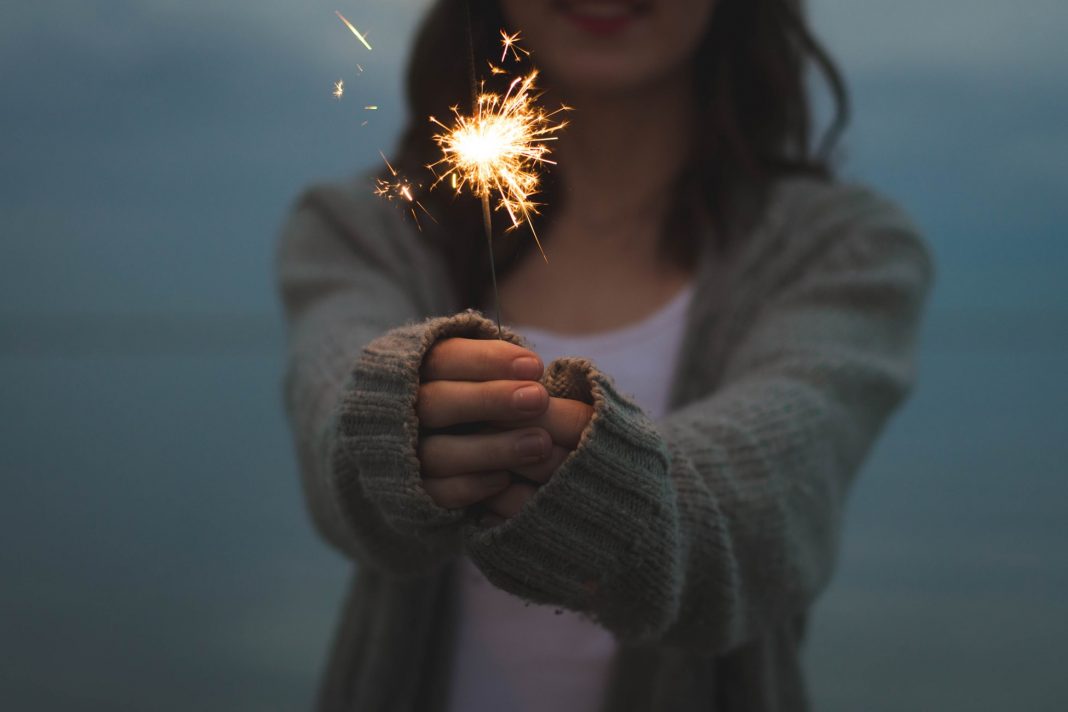 The start of a New Year feels like a blank canvas. Even though it’s just another day, it feels like everything changes. The end of one year and the start of another. The chance to draw a line under things that didn’t go quite so well last year and move on.

I’ve been doing a lot of reflection at the start of this year. Last year was a mixture of heartbreaking lows and incredible highs. It was one of the toughest years I’ve experienced, and also a life changing one. The start of 2018 was very hard. Not only did we have the coldest winter I can remember in a long time, it was filled with a lot of worry and heartache. My mother-in-law was rushed into hospital on Christmas Day 2017 and there were times when I didn’t think she was going to pull through. Thankfully she did.

Unfortunately, there was worse to come. Just when it felt like we could breath again, our lives were sent into turmoil. My mother-in-law’s partner of almost 20 years was diagnosed with terminal cancer. We were all beyond devastated. It turns out his cancer should have been spotted 2 years earlier, but due to an oversight, it wasn’t. We’ll never know whether that oversight shortened his life.

In amongst all of that, we found out birth mum was pregnant again. So while part of our family were falling apart with an all consuming grief of the inevitable loss of a beloved man, we had to make the hardest decision of our lives. Did we want to be considered as carers for the baby? There were some very dark days during that time.

We decided we did want to be considered and were excited about adding to our family. Our assessment though was far from straight forward. It added yet more stress to our lives and there were more than a few moments when I didn’t think we were going to get through it. But we did and baby sister has now been home with us for just over 3 months. I can’t imagine our lives without her and it terrifies me that it might not have happened.

On top of all of that, my sister and I moved our elderly aunt 200 miles up the country to live closer to us. Moving is a stressful enough experience when its happening to you. Trying to do it from 200 miles away adds a whole new dimension to the stress. My aunty has vascular dementia which meant we had to do everything. I look back at that time now and I really don’t know how we managed to pull it off.

I’ve learned a lot about myself over the last 12 months. So, rather than making resolutions that I won’t stick to, I want to celebrate what I’ve achieved and build on it. I’ve learned:

This is me and this year I want to celebrate that instead of trying to change into something or a size I’m not. 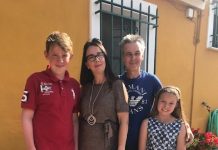 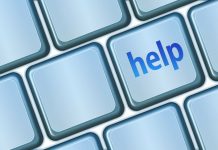 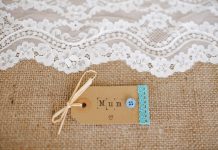