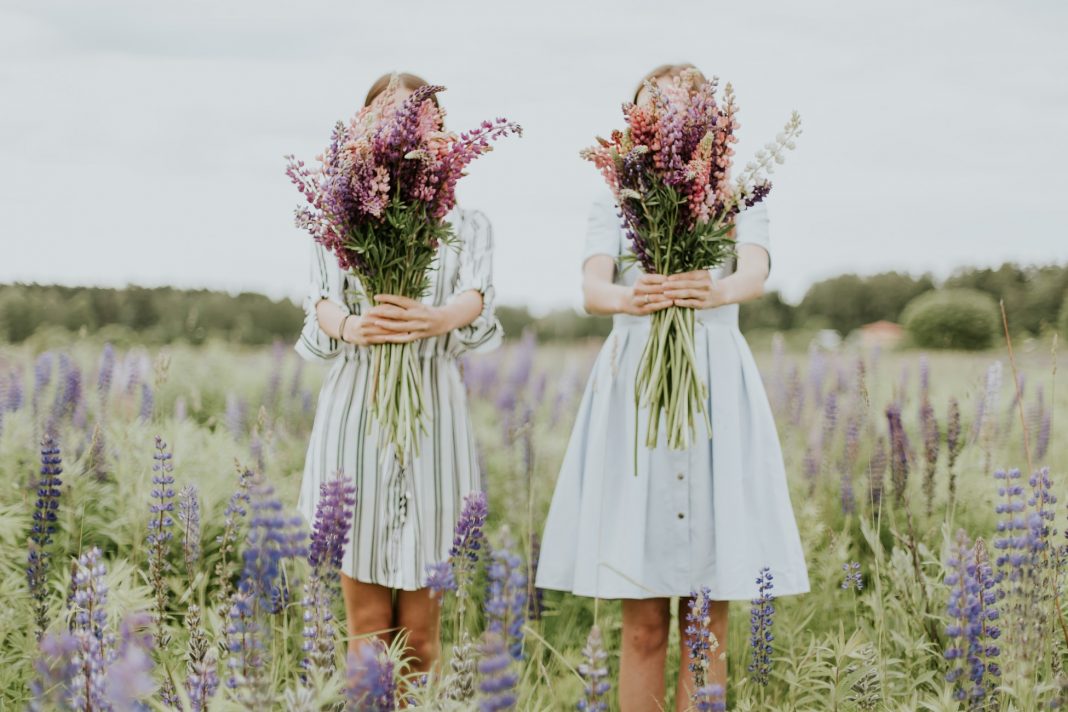 We were sitting at the table having lunch today when little miss asked “where’s my sister?” I was completely thrown. Such a straight forward and simple question for many to answer but not when your child is adopted.

It’s not as if I haven’t been expecting questions like that. Clearly I have. Just not yet. Little miss is 3 and doesn’t really understand what sister means, it’s just a word she’s heard.

I was surprised by how much such an innocent question scared me. It feels like an enormous amount of pressure to get the answer right and set the right tone for the rest of her childhood. I’ve been preparing myself for it since we first decided to adopt.

In my head I thought I knew exactly how I’d respond, keeping it as matter of fact as the question. In reality I froze. I panicked in case I said the wrong thing and ended up saying nothing. My initial reaction was to say you don’t have a sister which is clearly untrue. She has 4. 2 are adopted, 2 aren’t.

I know it’s the right thing to tell her from as early an age as possible but a big part of me wants to protect her from all that. How is she going to feel knowing she can’t see her birth brothers and sisters as she grows up? How will she feel when she knows why she had to go into foster care? I know though that ignoring the existence of her birth family is wrong. They are part of who she is and she deserves to grow up knowing that. And she will, I just need to handle it better.

So, I’ve had a word with myself and am (hopefully) prepared for when she asks again. I hope it happens soon otherwise I’ll be taken by surprise again.