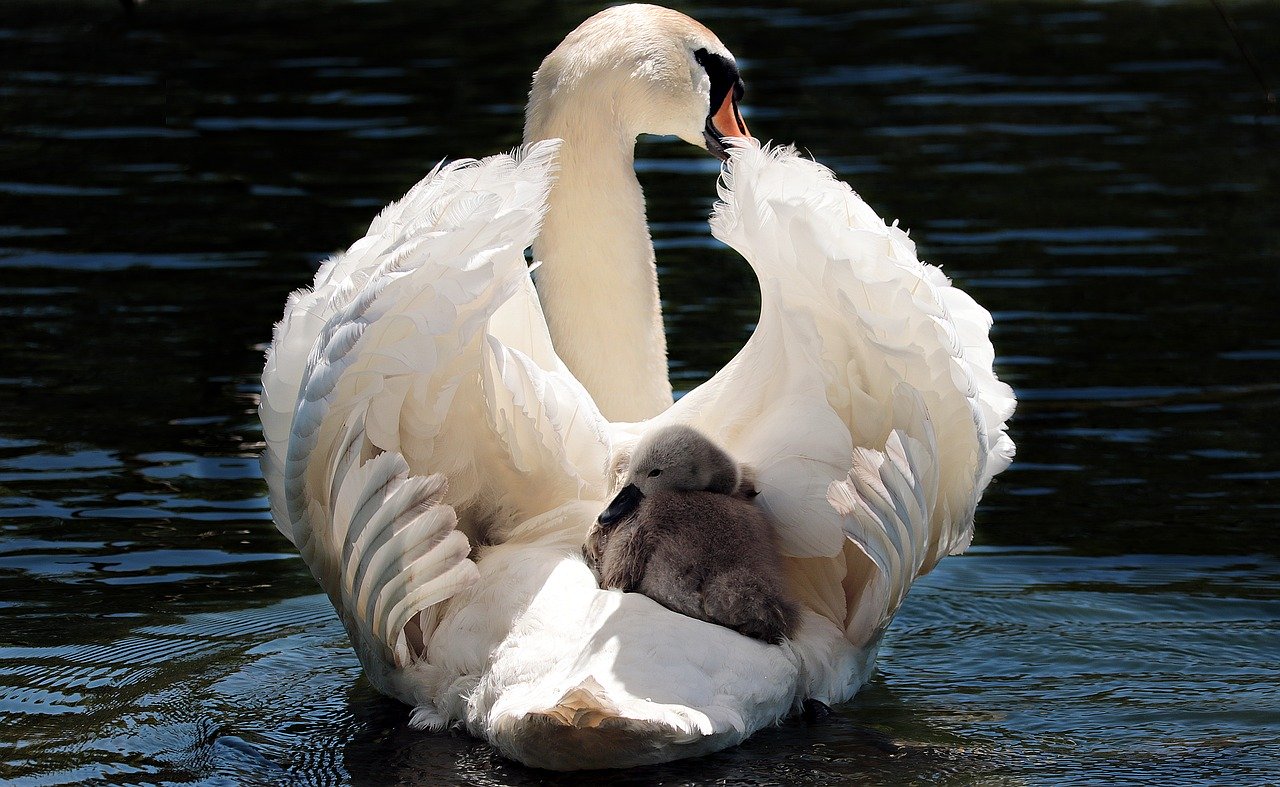 Have you seen the film “Sliding Doors” starring Gwyneth Paltrow? It’s about how life can sometimes turn out very differently if you miss a train, or take a wrong turn. The film starts off with Gwyneth being sacked from her job and running to catch the train home. In one version she catches the train and gets home to find her partner is having an affair. In the other she misses the train and her life takes on a different path entirely.

Two things have happened recently that reminded me of the film and how your life’s path can change. The first was recently seeing a guy I really liked years ago. I was out with friends having a meal and he stopped to say hello to one of my friends. He was her ex-boyfriend’s friend. I fancied him when I was in my early twenties. I thought he liked me but because he was with someone else, nothing ever happened.

For a long time I thought that it would. Seeing him again with his wife (the woman he was with all those years ago) and three teenage children unnerved me a bit. Not because I realised that we’d made a terrible mistake and that he was the love of my life. We haven’t and he isn’t.

It unnerved me because if we had got together, chances are I’d have teenage kids now. Which would mean I’d never have met my husband or our girls. That thought terrified me.

The second thing has really knocked me for six. Our eldest had been pestering me to let her have one of the boiled sweets I’d bought to try and soothe my throat and stop me from coughing. It was just before tea and I’d said a half hearted no because I was trying to get the food sorted. She left the kitchen and I thought nothing more of it. Until a minute later when I heard a noise I’ll never forget. The sound of her gasping for breath.

I knew instantly what had happened. She’d taken a sweet and was choking on it. One of my children choking has always been one of my worst fears about being a parent. I know the basic techniques you need to use, but I was terrified I wouldn’t know what to do. Luckily, my husband was there in a second, slapped her back and I got there to see the sweet fly out of her mouth.

Eldest was hysterical. She’s six. She knew the sweet getting stuck had stopped her from being able to breathe. Thank goodness it was just for a second or two. Other than being very shocked, she’s absolutely fine. But in those couple of seconds, our lives could’ve changed forever.

Ever since then, I’ve found myself thinking a lot about what would’ve happened if my husband hadn’t been there. If she’d gone straight up to her room we might not have been able to get there in time. We would’ve lost our precious little girl.

Everything we’ve done since then as had a whole different feel to it. I keep thinking we wouldn’t have been doing this if she’d choked. How on earth would we be able to live without our beautiful girl? Our house is full of her energy, her laughs, her shouting and anger and tantrums. But mainly her love and happiness which she’s passed on to her sister. How would I pick myself up and carry on?

That’s made me think a lot about her birth mum. I was very traumatised at the thought, for a couple of seconds, that I could lose my girl. It’s made me appreciate how she must have felt when she left hospital without her babies. I’m not saying I know how she feels because I can’t possible know that. I haven’t walked in her shoes and can’t imagine the level of grief she’s endured and is still enduring.

But in those couple of seconds I felt a connection to birth mum that I haven’t felt before. I was terrified I was going to lose my little girl. She’s had to deal with the reality of losing that same little girl. I really don’t know how you do that. If her life had taken a different path, the girls she grew and gave birth to may never have become my daughters.

There are many quotes about adoption. Some are very cheesy, but some hit the nail on the head. This quote has always resonated with me, but more so now;