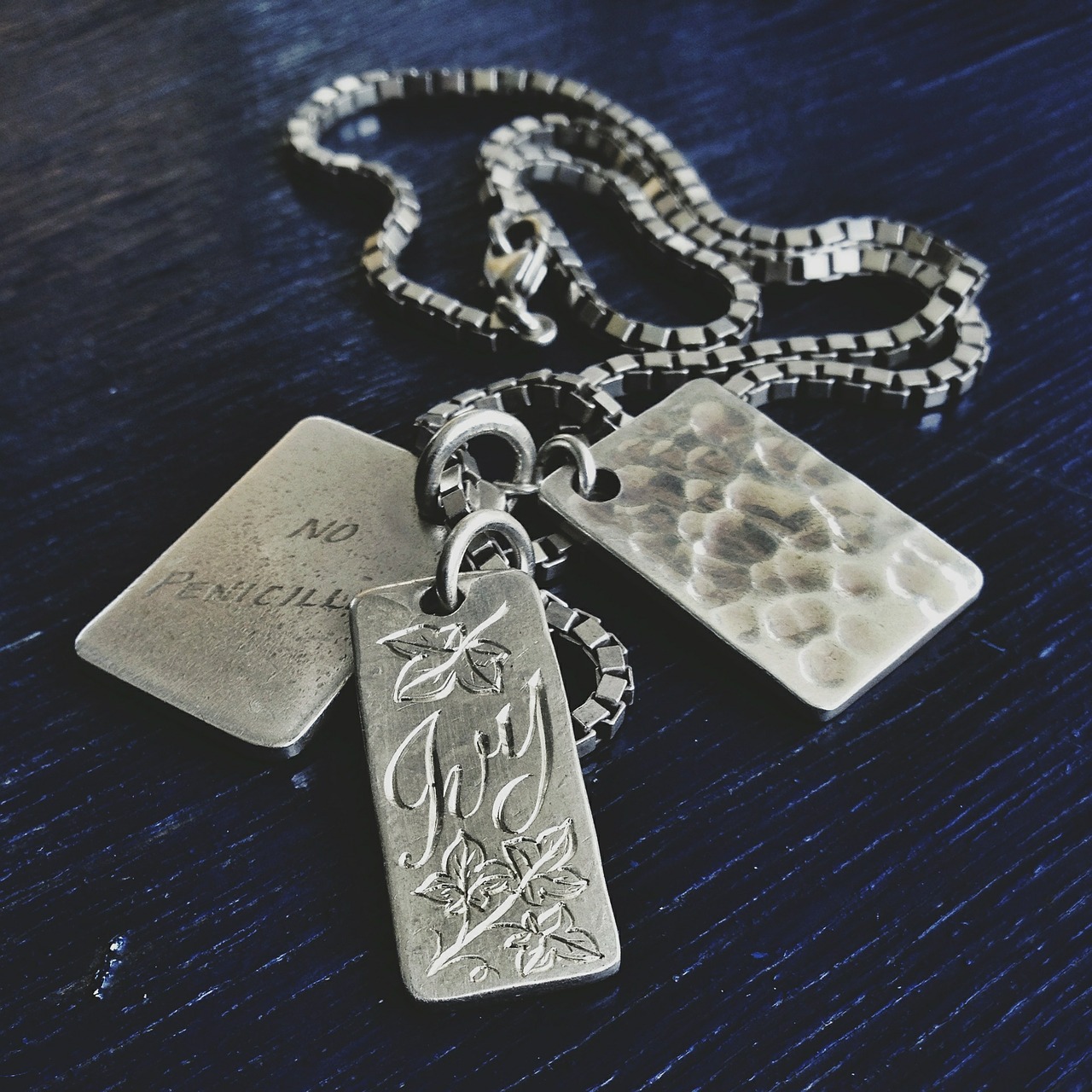 A lot of kids, girls in particular, have thought of names they’d like to call their future children. My nieces have done this for years. I often have to control my facial expressions when they tell me the latest ones as some are definitely not my cup of tea.

That’s the thing about a name. It’s special to the person who picked it. My choices of baby names won’t be the same as yours. And it definitely isn’t the same as our children’s birth family.

When we first started thinking about adoption, one my worries was that our future child would already have a name. What if we didn’t like the name? Would that affect how we felt about the child? That sounds ridiculous, but names do provoke a strong reaction in people.

I’m sure we’ve all liked a name and then gone off it when we come across someone called it who doesn’t live up to our expectations. I remember liking a particular name when I was about 10. Then I came across a girl about three years older than me with that name who liked to pick fights with younger kids. That put me off the name completely.

While we were waiting to be matched, I let myself gradually buy a few bits for our future child. It helped me believe I was going to be mum. I couldn’t let myself think of names though. One reason was I thought it would jinx things. I was also convinced we’d be matched with a child who was old enough to know their name. And even if we weren’t, I didn’t think it would be right to change their name.

When we found out about our eldest, she was six months old. Our social worker said to us early on that she thought we should change her first name, moving it to a middle name. Her birth mum likes boys names for girls and it’s quite a distinctive name.

It was really difficult to think of a first name that fitted with her birth name. I can remember thinking that we should just pick our own names and lose the birth name completely. At that stage, I didn’t have the level of insight or understanding about the importance of the name as I do now. I’m horrified now that I ever had that thought. 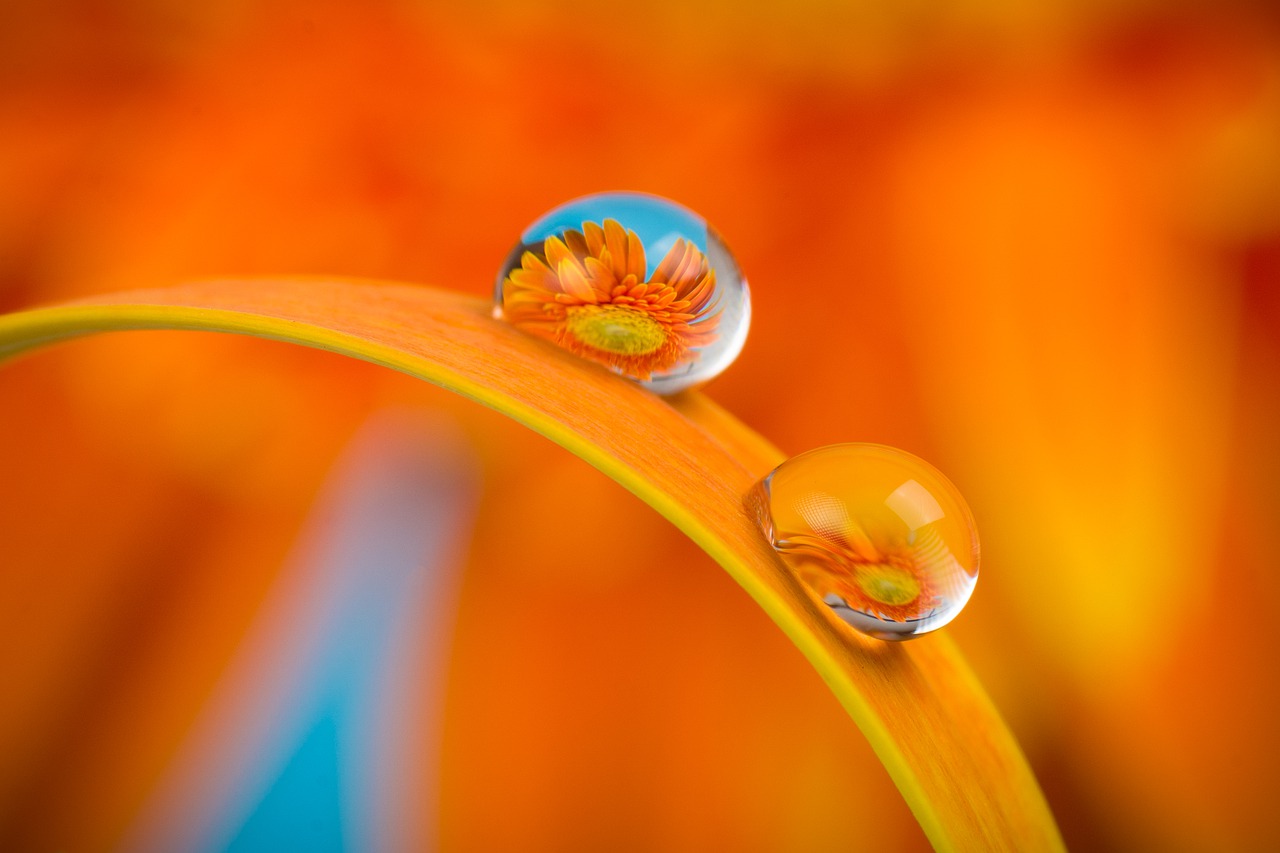 The names our children’s birth family picked for them are not ones we would have ever picked. But that doesn’t mean they should be disregarded. They’re part of our children’s identity and their history. In the future, they may decide they want to use their birth name as their first name. My mum has never liked her first name so has always been known by her middle name.

I’ve read some blogs written by adult adoptees who are struggling with their identity because their name was completely changed. Removing all birth names feels to them like their parents were trying to erase their birth history.

I’ve written a few times about our progress with life story work with our eldest. You can read the most recent article about it here. Our eldest is at an age now where she’s curious about her name. She loves to write it out in full.

At the moment she doesn’t like her birth first name, I think mainly because it’s a boys name. But as she grows older, she has a choice. If she wants to use it, she can. The point is, she knows that it’s significant because her birth family picked it for her. As she grows up, I hope it helps her to understand hers and her sister’s history. 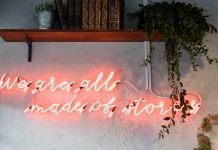 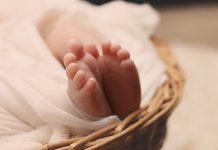 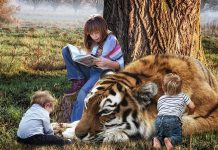 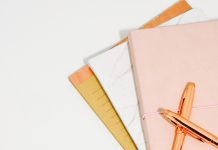