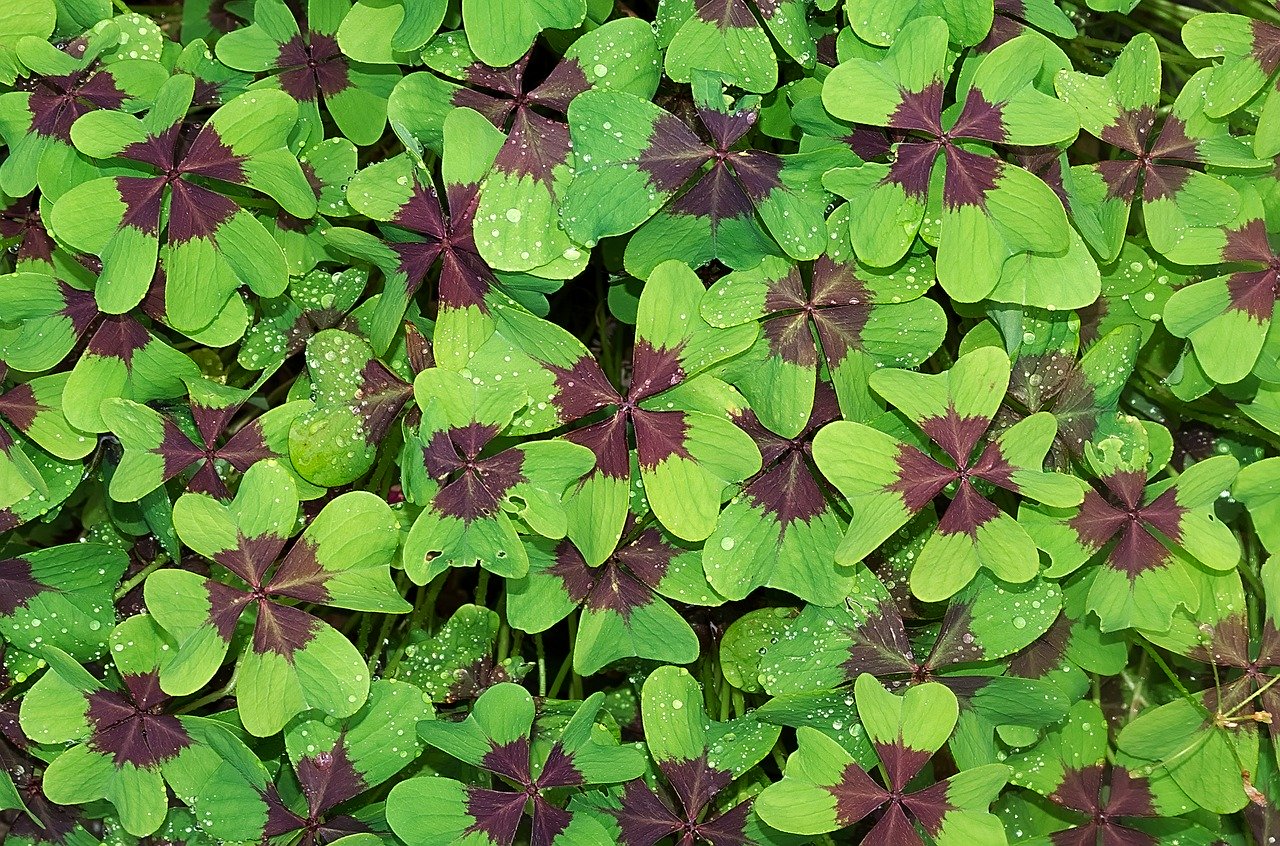 The last in this series of blogs from Scottish Adoption Teen Ambassadors is written by Chloe.

I think lucky is a word that means so many different things to those who’ve experienced adoption. I feel very lucky to have been chosen to be mum to our daughters. Our family are lucky to have our girls in our lives. But they aren’t lucky to have been adopted. Their start in life was full of loss.

Chloe’s perspective on what lucky means for her is humbling. She feels lucky to have been able to make some good memories when she was in foster care. 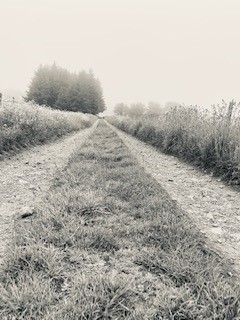 Perhaps some young people don’t understand what it means to be adopted and be “in the system” until they’re older. But I always knew.

Adopted at eight years old, I worked out early on what foster care was. I accepted I’d move around continuously and that eventually, leave the system. I also understood that I was… lucky.

Being in foster care was a fairly confusing and upsetting time for me. It was “decided” that every second Thursday I would be allowed to meet my birth mother.

At first, I’d be over excited and sometimes even be physically sick before she arrived. Soon after, it turned to a case of absence. She stop turning up and this fact would make me so ill, that on the day after the contact, I’d again become very ill.

My foster carer soon became my long term carer and from this time, I have a lot of memories. I’m not sure if this is the same for all of you. But for me, I felt that my foster carer and I formed a kind of mother-daughter bond, which as we all know, includes both good and bad times.

Strangely, some of my clearest memories are the weirder ones.  For example, I’m extremely glad to see the back of haggis; my arch nemesis. It was a Halloween night and I was told that I wasn’t allowed to go out trick or treating unless I ate my haggis, which she knew I hated. Maybe it was a test, but I’ll never know.

However, I’ve lots of good memories, which balance the bad. For example, our trips to Edinburgh zoo, Chill Factor in Manchester (sledging/ skiing) and my all time favourite, horse riding.

Can I trust you with a secret, reader? My biggest memory with horse riding was when my brothers pony handler, let go of his pony momentarily, and the horse spooked making him fall halfway off his pony. It then started to canter off with him. I know that this seems to be a weird thing to put in a blog, but my point is, that memories are weird, you can’t choose what sticks.

Foster care definitely is not convenient, or the best thing to go through. But if you’re lucky, you’ll be able to make good memories and look back at it with fondness.