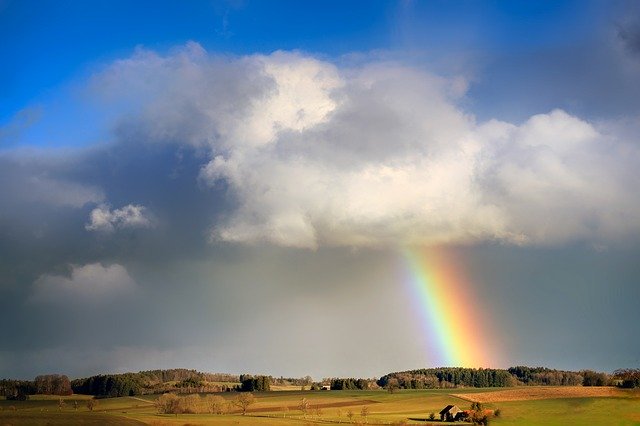 This week has been surreal. A few months ago, I remember feeling very worried that my husband would be very ill if he caught Covid-19. But that’s about as far as my fears went. Worry about our physical well being.

This week, things have moved onto a whole different level. Each day has brought new restrictions and challenges. Until the most far-reaching of all when Boris Johnson announced that all schools were closing indefinitely. I’d heard rumours it would happen, but I didn’t actually think that it would.

Schools closing. Empty supermarket shelves. The threat of the country going into lock down. Elderly relatives having to isolate themselves for months. It feels like we’re living in a parallel world where all sense of normality has gone. The impact on the majority of businesses, unless you’re a supermarket owner or undertaker, is going to be massive. A lot of businesses aren’t going to survive. It feels like the way we live our lives could change forever.

All in all, it’s been an overwhelming week. I started it thinking there’d be no way we’d survive it financially. My husband is self employed. He does tiling and plastering. Not something he can do from home (although there are PLENTY of jobs I’d like him to do at home!). A lot of people are transferring their gigs, talks, lectures and workouts online. He can’t tile sat in front of a computer screen.

The government guidelines are discouraging people from having workmen in their home. Unless the work is urgent. Tiling isn’t urgent. So we’re expecting that he won’t have much work over the next few months. I couldn’t see how we’d be able to pay the bills. And the thought of schools and nurseries being closed for weeks if not months, terrified me. Endless days of no structure and me trying to juggle work around them. In my “proper” job, I work in a Magistrates’ Court. Again, not something that’s easily moved to my living room. And nor would I want it to be, quite frankly!

But as the week’s progressed, although a lot of the news has got worse, I actually feel calmer. The Government has announced financial help for most people. Loans for small businesses, mortgage holidays, and some other steps mean that we should be ok. We might have to borrow some money, but in the grand scheme of things, that’s fine. 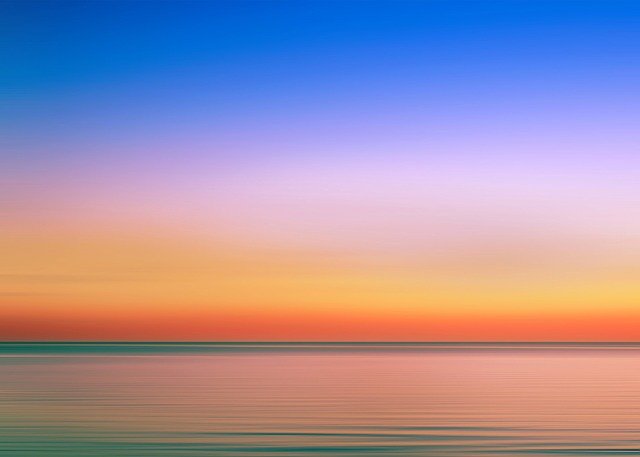 We’ve come up with a plan that means we can both work for part of the week. That will keep us both (hopefully) sane. My husband is someone who needs to be out working. He struggles with too much time on his hands. So other than the worry about his physical health (he has asthma and had pneumonia a few years ago), I’ve been worrying a lot about his mental health. Because he’s in the at risk group, he’s going to have to be very careful though and only do work when the owners are out or on empty properties.

And now I’ve had a bit of time to get my head round it, I actually think some time away from school is going to be good for eldest. I know that won’t be the case for a lot of adopted children. But for our six year old, I think she needs it.

I went back to work after adoption leave with youngest, at the end of October. Since then I’ve felt like I’ve been on a treadmill that’s moving far too fast. Youngest has been ill pretty much every week since she started nursery in September. Mainly colds that she’s taken in her stride. But also a couple of really bad infections and chicken pox. She’s very good at sharing and I’ve caught pretty much everything she’s had. I know I’m running on empty.

The three days I’m at work have been getting harder and harder. We’ve all struggled since Christmas with the morning routine. Invariably it ends up with someone shouting. And tears (quite often mine). By the time I get to work I feel like an emotional wreck. And then I have to try and pretend I can do my job.

Eldest has struggled a lot with her emotions since Christmas. Her temper has been on a level we haven’t seen from her before. We think we know what’s causing it, but that isn’t helping us find a way to manage it consistently. She’s also shattered. Youngest isn’t sleeping very well due to illness and teething. So there’s been some nights when we’ve all been awake for hours on end.

In the last few weeks I’ve increasingly felt like we can’t go on as we are. All completely shattered. And just surviving on the three days I go to work. But I couldn’t see how things could change.

So, for us, I think there is a silver lining from the impact of Covid-19. It’s going to force us to slow down. To not have to rush around getting everyone ready for nursery, school and work by a certain time is going to be amazing. So is spending more time together as a family. Just being us. And hopefully more time outdoors, appreciating the world around us.

I’m obviously worried about eldest missing so much school. But it’s not the end of the world. If it keeps us safe from the virus and gives us a break to work out the best way of managing her emotions, then it’ll be worth it. It’ll be nice doing things like baking, colouring, film watching and enjoying the garden. There’ll be some structured learning. But also time for her to just be her.

I’ve found that thinking too far ahead at the minute isn’t good. Months of isolation still feels overwhelming. As does the thought of the virus itself, if it lands at our door. So keeping it small, one step at a time is definitely the way to go.

We’re living in unprecedented times. It does feel like life will never be the same again. Hopefully the community spirit that seems to be sprouting up, will continue long after the virus has been kicked into touch.

Stay safe, keep talking and make the most of the slower pace. With all the drastic measures that are being taken, it’s hard to imagine life will ever be the same again. And perhaps it won’t be. But that’s not necessarily a bad thing.