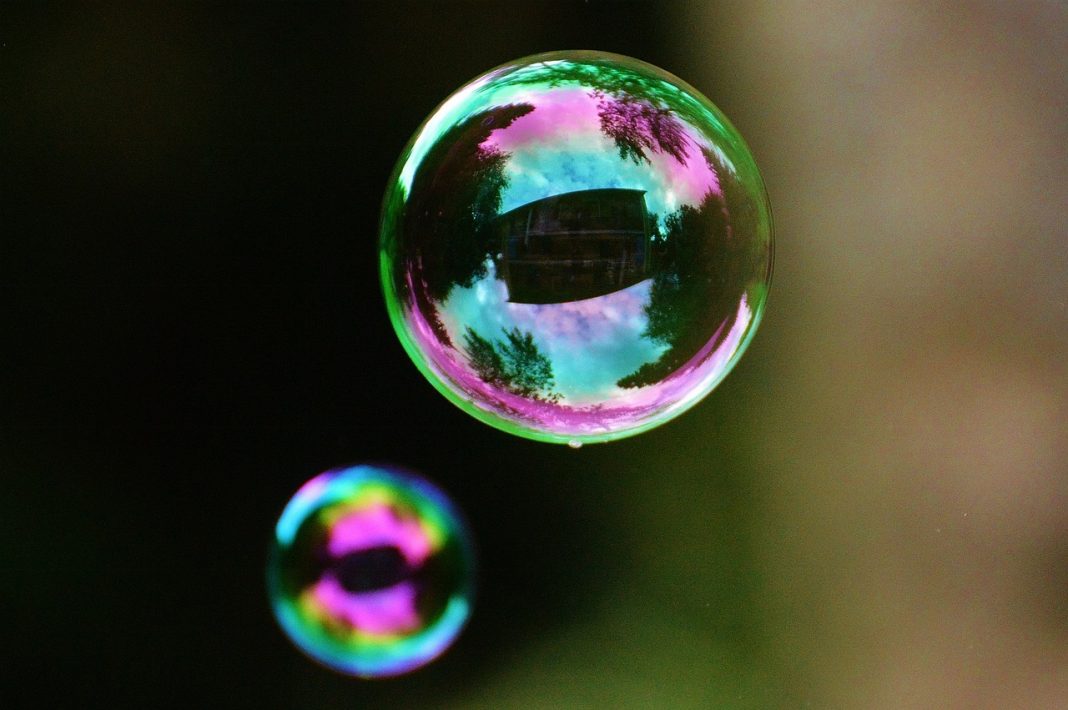 I first published this article nearly three years ago when we were preparing to meet baby sister. Introductions are different when you already have a child. Hopefully sharing our experience will help anyone due to meet their second (or third!) child soon. 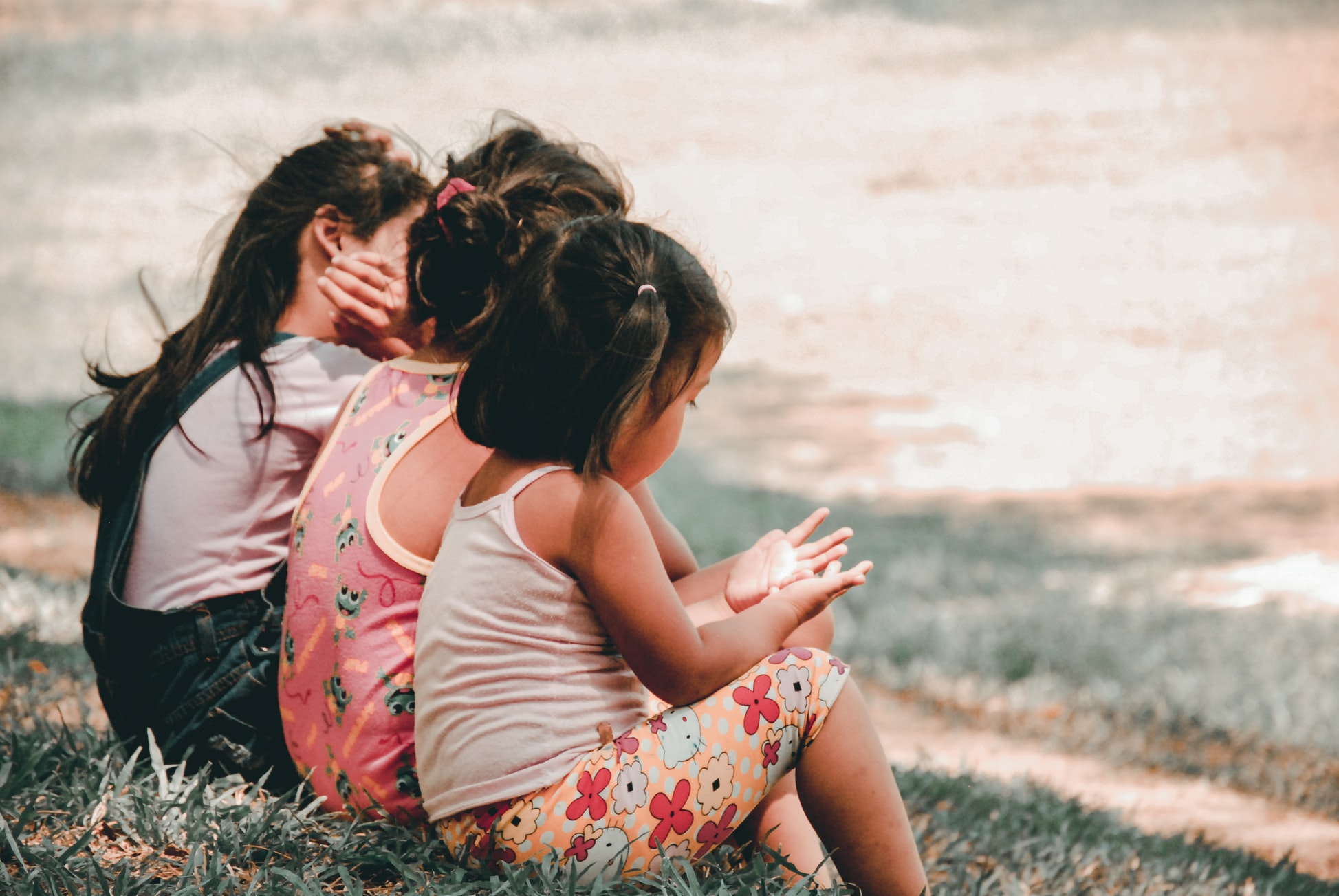 We’re starting introductions next week with baby sister. Preparing to meet her has sent me right back to when we were waiting to meet little Miss. How different things were then. We were very new to parenting. It felt like nothing was expected of us other than we needed to turn up and learn as we went.

This time things are very different. Apparently, we’re experienced parents. I had to stop myself from laughing out loud when we were referred to as that for the first time. Yes we have experience of parenting. But it feels like we’re making it up as we go along most of the time. I’m experienced in my job and a lot of the time I can do it without thinking. Parenting is a whole different kettle of fish. Each day is a new challenge and just when you think you’ve got it sussed, the rug is pulled out from under you.

As your child grows, you adapt to their ever changing needs. Little Miss is four and a half. She hasn’t worn a nappy for a long time. And she hasn’t worn a “proper” nappy with side fastenings for what seems like forever. Next week I’ll have to remember how to change a nappy on a baby. Little Miss was nine months when we met her. Baby sister is just shy of six months old. I haven’t changed the nappy of a baby who’s that young since my youngest niece was that age. She’s nearly 11.

When we met little Miss, she had a virus and her nappies were hideous. I had to change the first one with her foster carer watching my every move. Don’t get me wrong, the foster carer is lovely and it’s the same one this time. That doesn’t stop me from being very, very nervous. She’ll be expecting us to know what to do.

I’ve never had a birth child. I don’t know how you prepare to meet the baby you’ve grown in your tummy for nine months. When you meet your child through adoption, you already know what they look like. They have a name and routines. They have attachments to their foster carers. We’re expected to go into the foster carers home and effectively take over. That’s a lot of pressure.

When we were preparing to meet little Miss, I did a lot of reading about introductions. The adoption forums on Fertility Friends provided a lot of invaluable information about what to expect.

Photographs and smells help your child become familiar with you. As little Miss was a young baby, we bought her a couple of cuddly toys and a snuggle blanket and slept with them for a few weeks. This meant when she played with them, she was familiar with our smell.

A lot of adopters make some kind of scrap book or photo album of immediate family. My mum is a whiz at crafting and put together a fabric photo album so that little Miss could play with it without there being any sharp edges. Not a Fictional Mum has created something similar.

We also laminated some photographs of hubby and I so that the foster carer could put them up around the house. It really broke the ice seeing our photos stuck everywhere the first time we visited the foster carers house. I burst out laughing every time I went upstairs as our photo was at eye level on the door. We’ve done the same things for baby sister and handed everything over at panel to be given to the foster carer.

It’s hard enough getting to know your child under the spotlight, but this time around we have the added dimension of little Miss being there too. We’ve got the first few days on our own while little Miss is at school. Then she’ll be involved from day three.

We’ve bought her a present from her baby sister and will leave it at the foster carers the day before little Miss meets her. We’ve also bought her a book about becoming a big sister which comes with two pairs of socks. One is a big sister pair, the other is a little sister pair. I’ll have to remember to keep both pairs when they grow out of them and put them in their memory boxes.

Introductions are a necessary means to an end. The end is we bring baby sister home for keeps. Getting to that point will no doubt be stressful and exhausting both mentally and physically.

We’ve known about her for nearly as long as a pregnancy would have been so I just want to meet her now. I’m trying not to get stressed or worried about my feelings towards her. One of my first blog posts was about it not being love at first sight when we first met little Miss. I’m prepared for it to be the same this time around, and that’s fine. I know with time the love will grow. 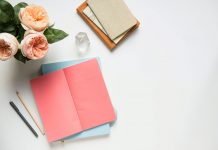 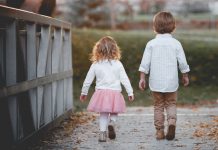 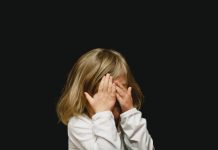 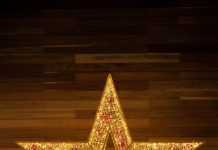